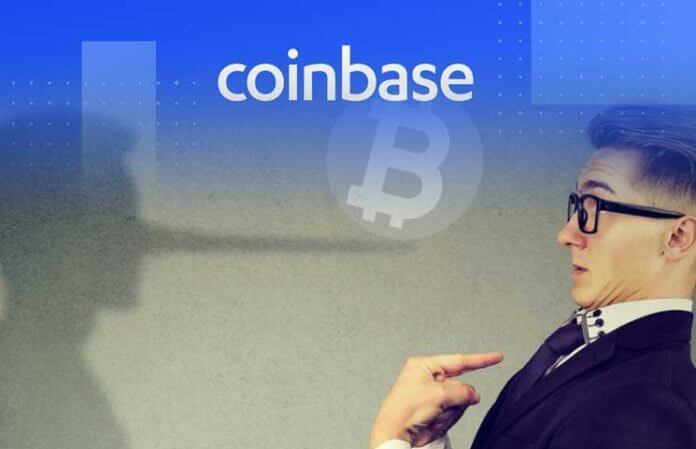 According to research by an Israeli blockchain intelligence agency called Whitestream, Palestinian resistance group Hamas had been asking it’s supporters to send in financial aid through Bitcoin.

But as soon as the agency discovered that Hamas’s wallet’s private keys were with Coinbase, they used their influence to get the account blocked.

According to Israeli news, this comes as no surprise as Hamas has been classified as a terrorist organization by the UN and Coinbase took immediate action when it found out that the organization was communicating through Telegram in order to reap in Bitcoin donations.

The Palestinian group sent out this message for their supporters,

“The Zionist enemy is fighting the Palestinian resistance by trying to cut its financial aid. However, resistance fighters around the world are working against these Zionist attempts and will seek new ways to gain support. “

After Whitestream did a little research and realized the wallet was affiliated with Coinbase, they got them to block the wallet and freeze it’s assets for a little while. The terms of Use of Coinbase clearly mention that it cannot allow organizations to make transactions to propagate terrorist activities.

However, according to Whitestream Hamas only got $ 2,500 worth of Bitcoin donations in the two days before the account was locked.  They also released information regarding the wallets of donors which came from Coinbase, Vilkov and Binance whereas Hamas also uses Bittrex and CoinPayments

Will This Vulnerability Finally Compel Bitmain to Open Source Its Firmware?

Bitcoin Rising Due To The Inefficiency Of Existing Payment Mechanisms, Suggests SEC Chair

If History Repeats, Bitcoin Patterns The Same 50% Crash as March 2020