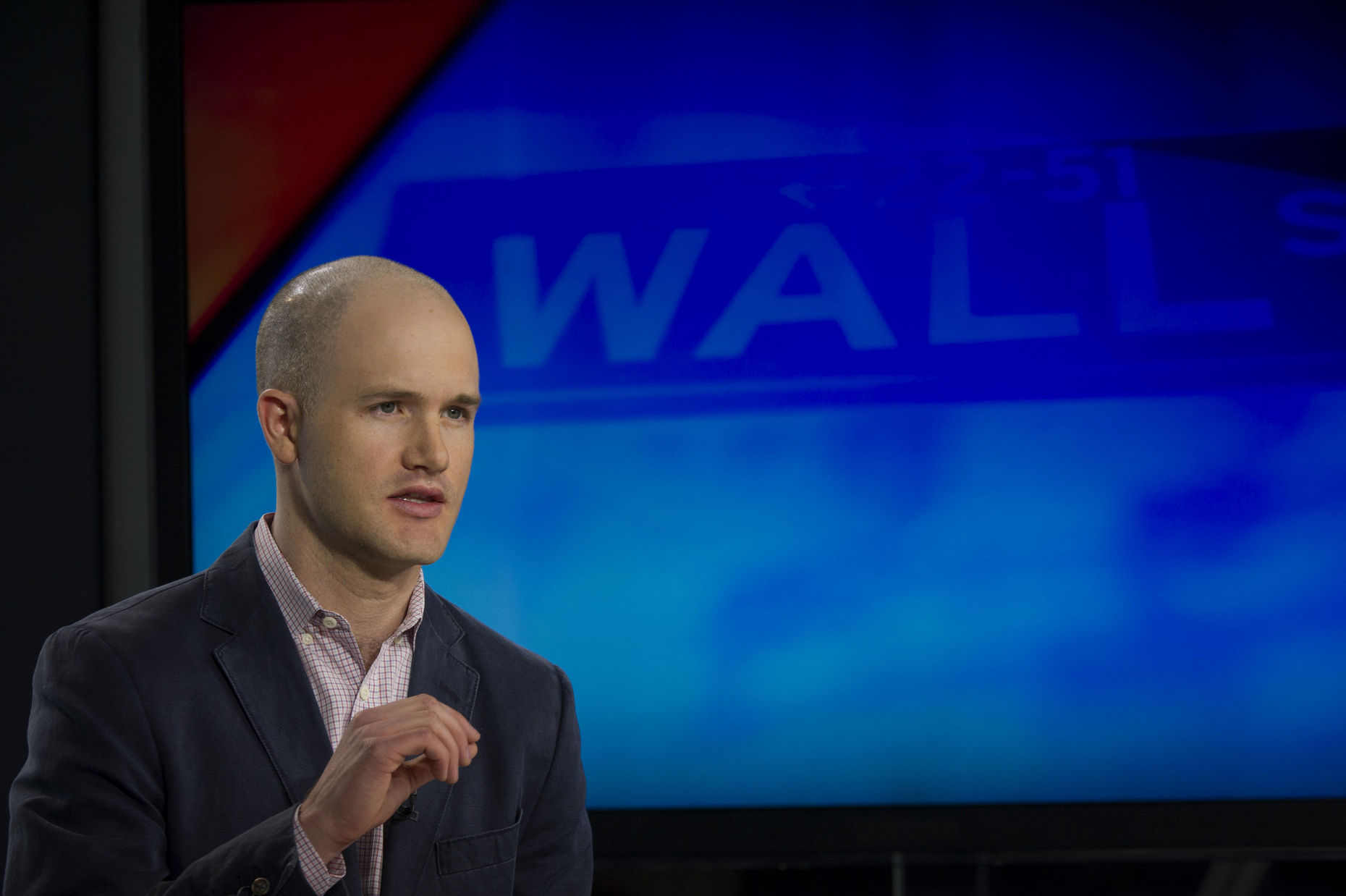 In a new interview with Peter McCormack, the host of the What Bitcoin Did podcast, Armstrong, who co-founded the leading US crypto exchange, says BTC needs to follow the internet’s lead in terms of usability.

“We have not taken any unnecessary risks with [Bitcoin], and we have ensured that it is going to probably survive the test of time as the gold standard, and we may find other solutions with scalability with layer two. I guess the other way to look at it is, ‘What would have happened if we had found a way to safely scale it?’ Maybe we would not have had a need for some of these other chains that have come up and divided focus.

I do think it has harmed the usability of cryptocurrency a little bit that even when people come to Coinbase, and there are so many different coins, they have to think about, ‘Well, if I want to use DeFi I’ve got to find this other protocol and learn about it.’ It has increased the learning curve for new people to get into cryptocurrency. And one of my big beliefs is we need to actually make it dramatically easier to use before it will get to a billion people. And I really want it to get to a billion people.

It is kind of like the internet – if you needed to understand IP addresses and DNS to even use the internet, probably not that many people would have. They needed to get it so simple where it is just like click a link on a web browser.”

Armstrong says he recognized selling that software to the government wasn’t going to be popular among some elements of the crypto community. The CEO says he’s a big supporter of privacy and thinks encryption should be the default in finance like it is on the internet. He also says he’s supportive of people who want to take their Bitcoin off Coinbase and have self-custody of it.

But he also notes that the government will inevitably get their hands on the data whether Coinbase sells the software or not.

“One of these unfortunate realities of the world – we did not create it – is that the AML regulations out there are increasingly expecting blockchain analytics. It is important to note that blockchain analytics companies – there are a bunch of them out there, Chainalysis and others – are essentially selling data that is publicly available. They are packaging it up. They are looking at all the public blockchains, and they are saying, ‘What kind of patterns do we see?’ And they are selling that.

o that’s what Coinbase Analytics is doing too. The reason we brought that in-house is that we always try to avoid sharing customer data with third parties.”

Armstrong says he wouldn’t be opposed to an external audit of the Coinbase Analytics code to verify the company’s claim that it is only relying on publicly available data and not any personal identifying information.

The CEO also says Coinbase is working on an internal project called “Project Pamplona,” which is focused on scalability and avoiding future website crashes during periods of high volatility.