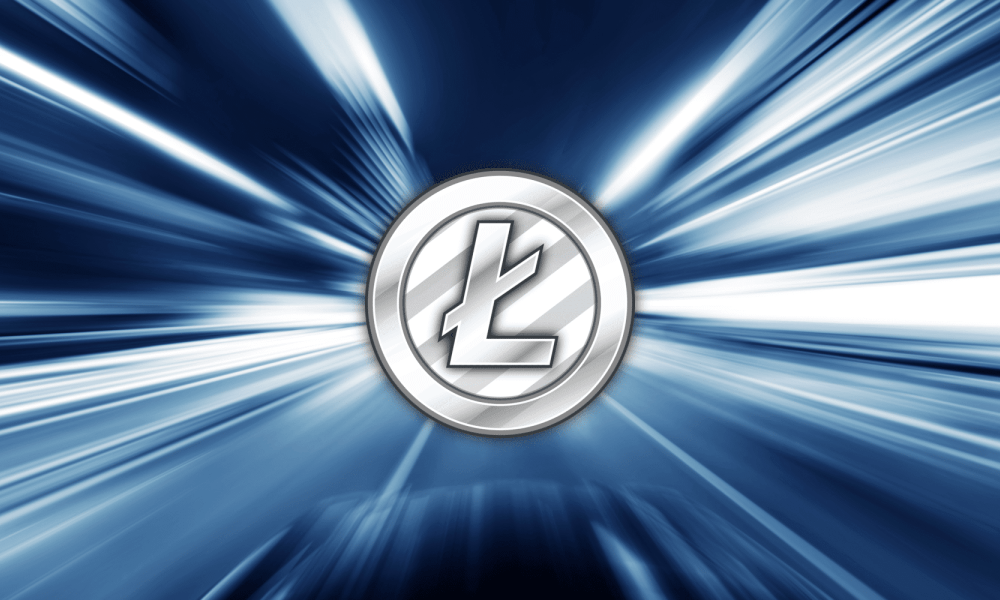 The popular crypto payments platform Coingate has now integrated Litecoin’s Lightning Network (LN) into its system. This would allow users to have cheaper and faster payments using this new implementation.

The information about it has been released by Surgshark, a VPN provider that became one of the first companies in the market to accept Litecoin (LTC) payments using the Lightning Network. In the future, other companies could start using this scaling solution.

The Lightning Network would allow Litecoin to scale its network and allow merchants and companies to transact funds in a very easy way all over the world. This would also improve the efficiency of the network that will be able to support a larger number of transactions at a time. Back in 2018, the solution was tested by more than 4,000 merchants with very positive results.

Veronika Mishura, Marketing manager of Coingate, the Lightning Network will incentivize the use of Litecoin, among other digital assets.

On the matter, Mishura commented:

“VPNs are, to be honest, one of the most frequently used services by crypto-enthusiasts (what we see by our data). However, due to quite a low price, it is usually a no-win to pay for it with Bitcoin or Litecoin; and that’s exactly what Lightning should solve.”

Billionaire Mike Novogratz Says Bitcoin Not Ready to Be a Currency, Just Yet