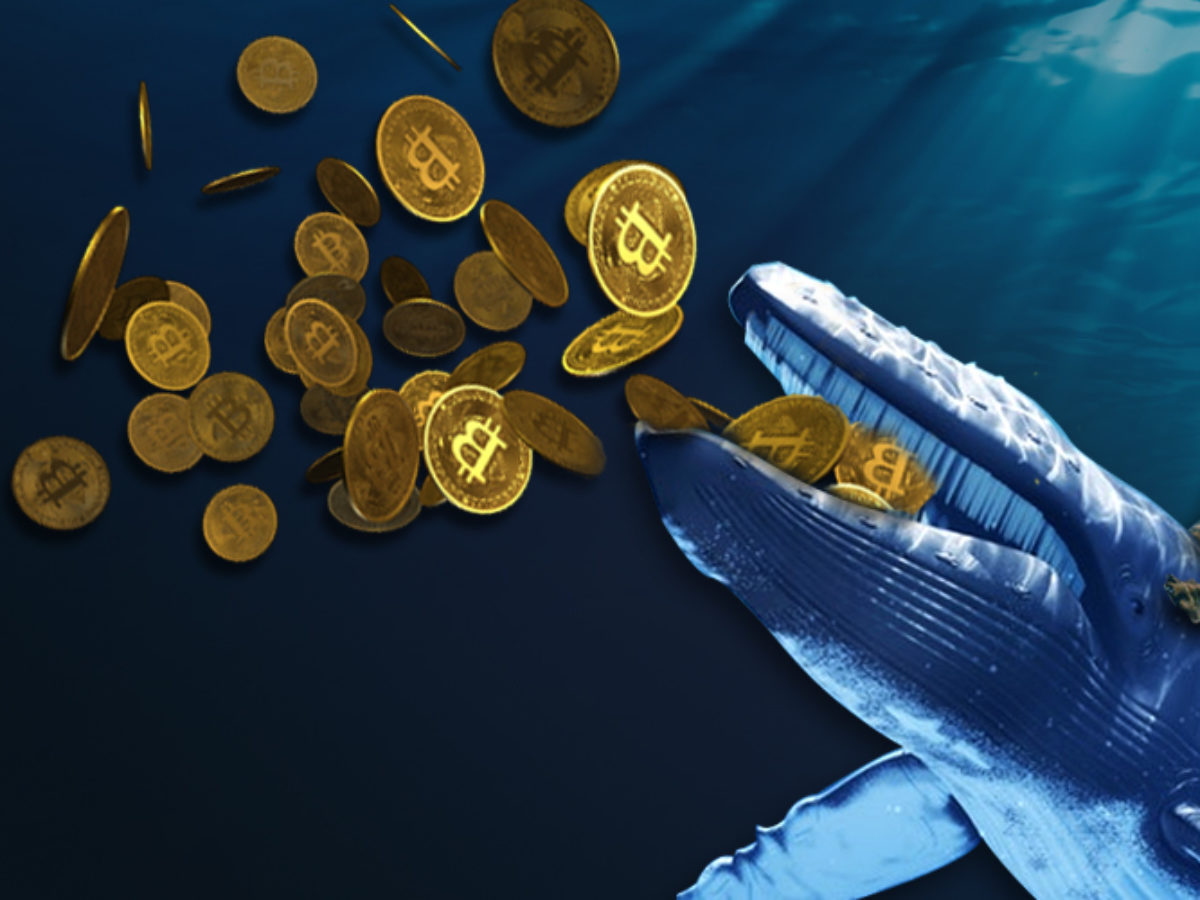 Traders are tracking a giant crypto transfer after a whale moved 132,255 Bitcoin (BTC) worth about $1.24 billion.

Speculation on who is behind the transfer is swirling on Reddit, where news of the big crypto movement shot to the top of the r/cryptocurrency subreddit.

The whale in question has moved large amounts of BTC in the past, which suggests an exchange, institution or custodial service may own the funds. So far, no crypto companies have come forward to claim ownership.

According to the crypto data firm Glassnode, the number of Bitcoin whales holding at least 10,000 BTC or more has reached its highest level since August of last year. There’s now a total of 110 whales in that elite category.

The largest single Bitcoin transfer in history was a movement of 500,000 BTC back in November of 2011.

At the time, BTC traded around $2.00, making the total transfer worth $1 million. Today, that amount of BTC is worth about $4.67 billion.

Are XRP And XLM Competitors?