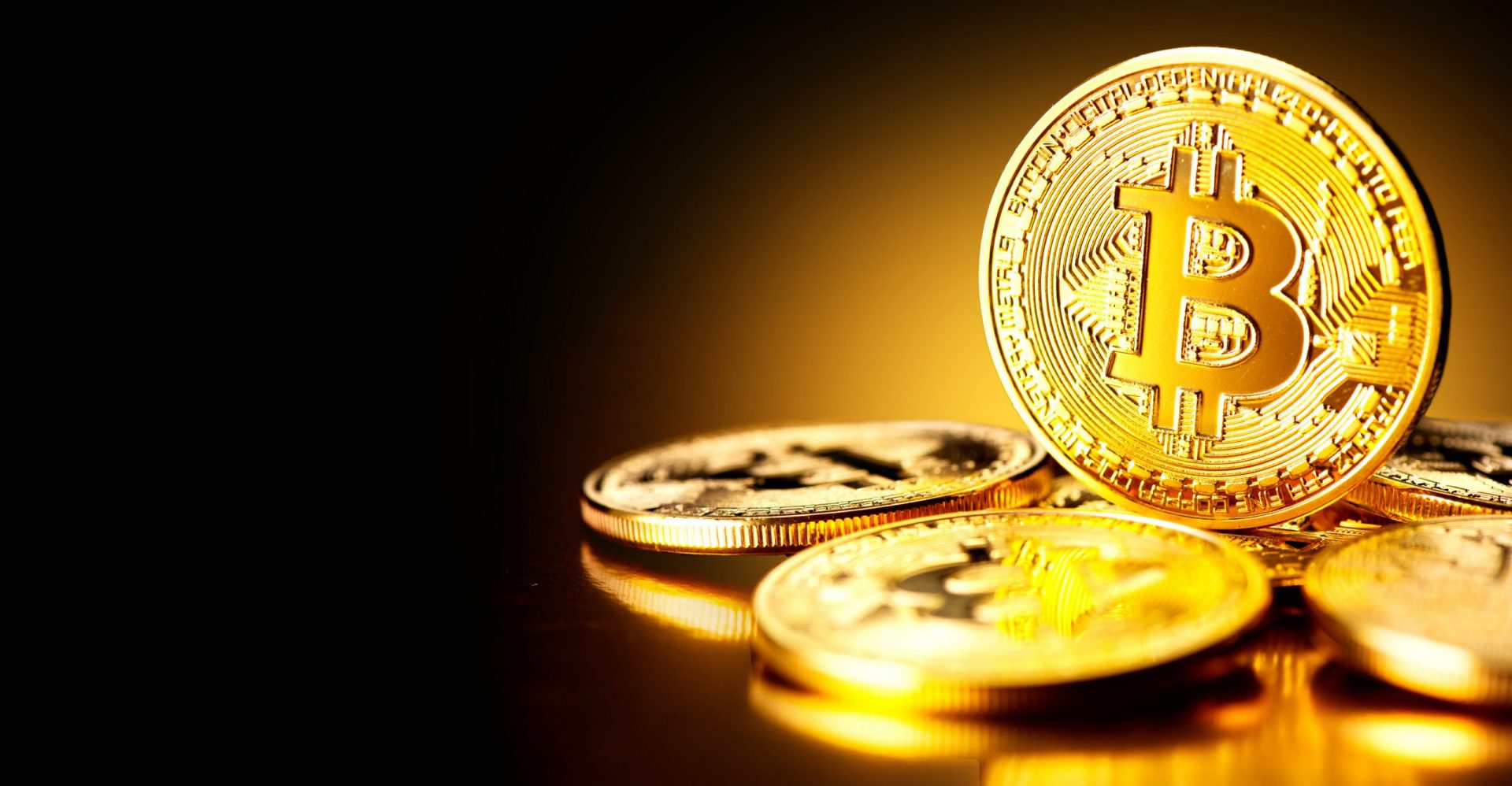 Apparently, Voyager Digital is out of the woods. The company ran into liquidity issues when Three Arrows Capital failed to pay a huge loan to them. Welcome to another chapter of the crypto death spiral caused by the Terra/ Luna collapse. Who came to the rescue this time? Sam Bankman-Fried’s other company, Alameda Ventures. Is this man bailing out crypto or is he taking total control of the industry?

In a recent press release, Voyager Digital announced that it “entered into a definitive agreement with Alameda Ventures Ltd. related to the previously disclosed credit facility, which is intended to help Voyager meet customer liquidity needs during this dynamic period.” That’s one way of putting it. The company received “US$200 million cash and USDC revolver and a 15,000 BTC revolver.”

As a reminder, yesterday transpired that FTX, also owned by Bankman-Fried, bailed out BlockFi with $250M. At the time, we described the situation as follows:

“Over the last few weeks, the crypto market has been trending down. The contagion effect of the Terra/ Luna extinction event rocked every company out there, most of all those who offered yield on cryptocurrency deposits like BlockFi and Celsius and hedge funds like Three Arrows Capital. These companies’ problems and possible liquidation of assets, in turn, sent the crypto market into even more turmoil.”

The Voyager case fits right into that description.

The rumors were already flying. On June 16th, analyst Dylan LeClair tweeted “Speculation here, but in its quarterly report, Voyager had loaned $320m to a singapore based entity named “counterparty b”. One has to wonder whether “counterparty b” was 3AC and if so, how much of a hit Voyager took?” The answer came quicker than anyone thought.

Speculation here, but in its quarterly report, Voyager had loaned $320m to a singapore based entity named “counterparty b”.

One has to wonder whether “counterparty b” was 3AC and if so, how much of a hit Voyager took? $VOYG shares are down 33% over the last two days… pic.twitter.com/sCiYskwLEq

In the press release, Voyager explained the loan:

“As previously disclosed, the proceeds of the credit facility are intended to be used to safeguard customer assets in light of current market volatility and only if such use is needed. In addition to this facility, as of June 20, 2022, Voyager has approximately US$152 million cash and owned crypto assets on hand, as well as approximately US$20 million of cash that is restricted for the purchase of USDC.”

The loan comes with “certain conditions,” among them:

The press release confirms the rumors, the Singapore-based entity named “counterparty b” was 3AC. “Voyager concurrently announced that its operating subsidiary, Voyager Digital, LLC, may issue a notice of default to Three Arrows Capital (“3AC”) for failure to repay its loan.” In a recent article, our sister site Bitcoinist broke down the hedge fund’s situation:

“The crypto fund had been directly in the crosshairs of the Luna crash with exposure of more than $200 million and speculated to be as high as $450 million. At first, the firm had appeared to bounce back from the Luna collapse but it would be soon obvious that 3AC was in a more perilous position than investors thought.”

The Voyager situation makes it even more obvious. The company’s “exposure to 3AC consists of 15,250 BTC and $350 million USDC”. So, the Alameda loan covers most of it. What did they have to give in return, though? Formally, “Alameda currently indirectly holds 22,681,260 common shares of Voyager (“Common Shares”), representing approximately 11.56% of the outstanding Common and Variable Voting Shares”. If everything goes well, Voyager has nothing to worry about. However, what if it doesn’t?

Voyager levered 3AC up with 650million of their customers money, leaving them with only 150million cash reserves.

Who tf is in charge of risk over there, Merrill Lynch?

In any case, for those that like gossip, here’s the story as narrated by Voyager:

“The Company made an initial request for a repayment of $25 million USDC by June 24, 2022, and subsequently requested repayment of the entire balance of USDC and BTC by June 27, 2022. Neither of these amounts has been repaid, and failure by 3AC to repay either requested amount by these specified dates will constitute an event of default. Voyager intends to pursue recovery from 3AC and is in discussions with the Company’s advisors regarding the legal remedies available.”

The crypto industry as a whole is in a precarious situation. And there’s one question at the center of it, is Sam Bankman-Fried controlling the chaos or is he taking total control of the industry?

Solana Falls Below $35.60, Where Is The Coin Headed Next?