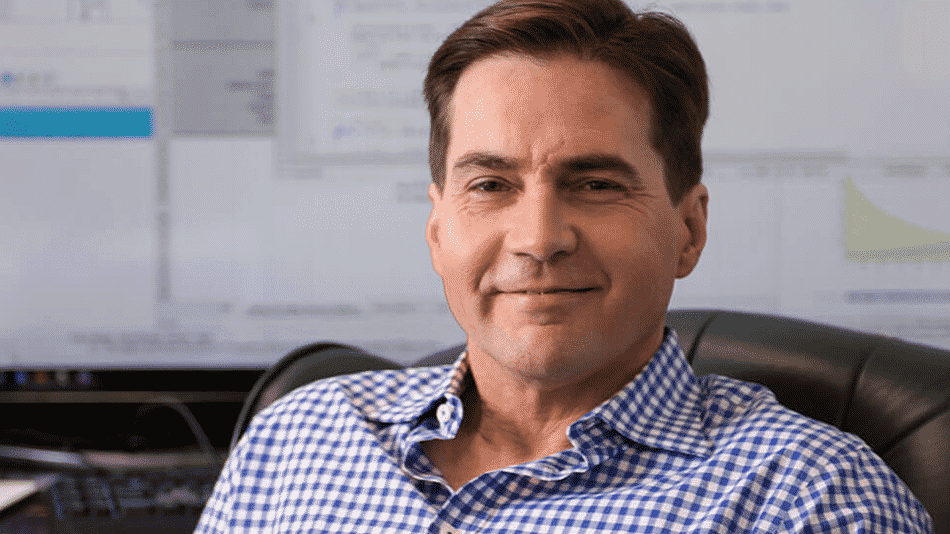 Dr. Craig Wright, a cryptocurrency investor and forker of the bitcoin cash, has announced that he will present a brilliant way to build a RAM machine using Bitcoin later in the year. According to him, the process of RAM machines is not very different from how bitcoin operates.

Speaking to BlockPublisher, a cryptocurrency news site, Dr. Wright announced this, further saying that cryptocurrencies are a gold mine. In his own words, he said:“I will bring out a newer way to build RAM machines which I present later this year. Bitcoin comes our way in an entirely different application that being building RAM machines from it. The cryptos are a gold mine which must be taken full care of to extract rewards out of it.”

Series of Linked and Parallel Transactions

Explaining how a RAM machine and Bitcoin work, Dr. Wright said that he has come up with a process that produces the control logic, which is one of the basics of computer studies. According to him, it’s easy to build up control logic using a series of linked and parallel transactions, something he says is awe-inspiring.

Dr. Wright also believes that the result is very powerful even compared to EOS, Ethereumand others. He says that not every stem has to run all code.

Explaining his concept, the Bitcoin Cash forker said:“Control logic can be incorporated into a series of linked and parallel transactions as well as calls to script saved onchain. The result is far more powerful than Ethereum or EOS etc, and not all systems are required to run all code. A subset of miners validates the results of competing nodes. These cannot cheat as the transaction they are paid to is only valid when true. Access chains and Merkle trees can be used in script as code tapes The user has the ability to select the level of assurance they are willing to pay for.

Six Creative Ways to Use Your BTC Post-Bull Run