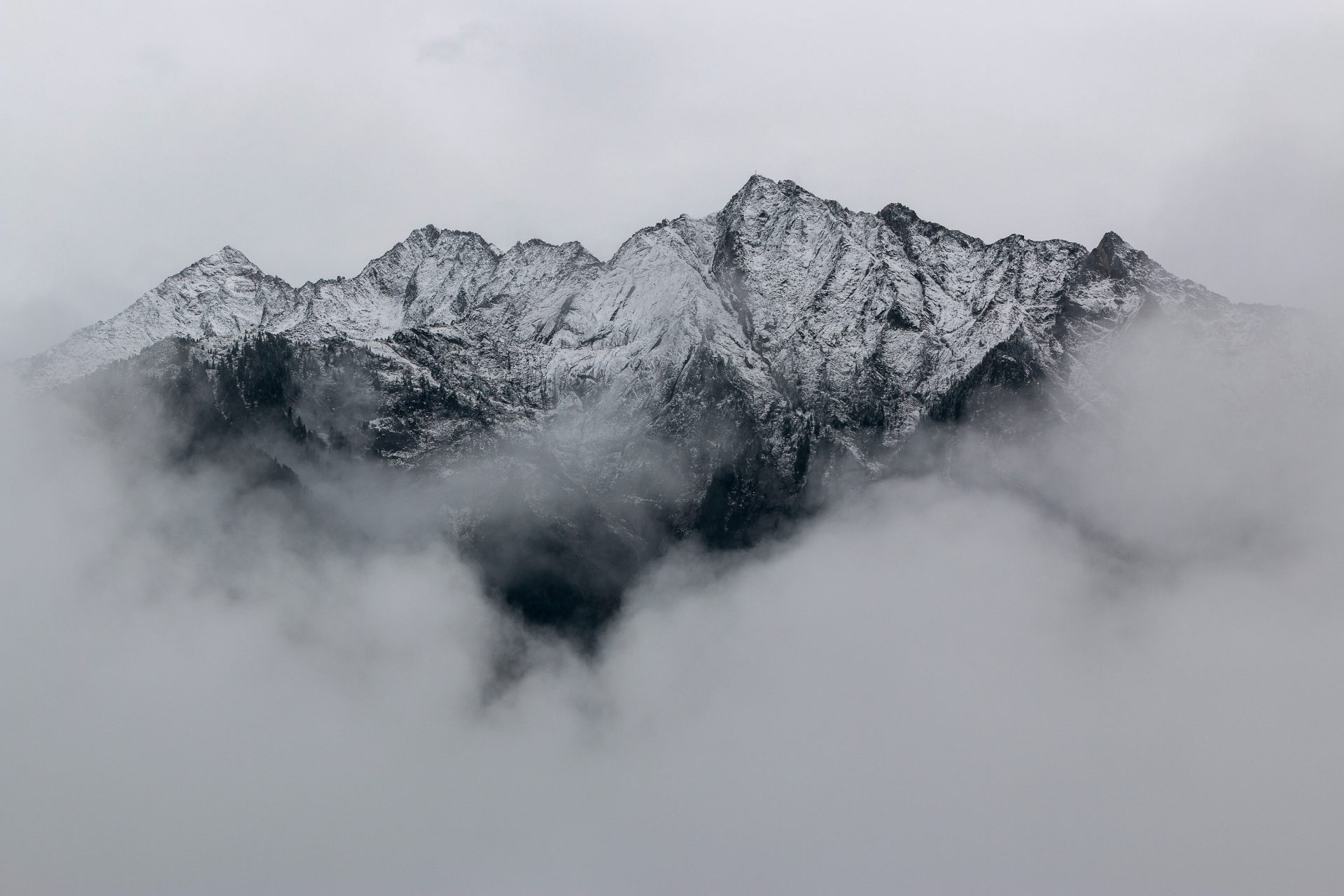 Per previous reports from Ethereum World News, Bitcoin (BTC), just like a majority of other financial assets, are subject to fractals, whereas history effectively rhymes, but not repeats itself. Through Forbes, Clem Chambers, the founder of ADVFN, noted that BTC could fall to as low as $2,500, referencing the underlying patterns seen in the asset’s price action over the past 12 months.

However, using fractals in a different model, a leading crypto analyst has claimed that $2,500 will be just the beginning, recently remarking that BTC could fall to as low as $1,100 if his prediction pans out.

In a recent post issued on TradingView, a popular charting platform for cryptocurrencies, stocks, and forex, the ill-named “Magic Poop Cannon,” a Houston-based, self-proclaimed “Crypto Pop Legend,” it was explained that an “amazing fractal repetition” was discovered.

Over the course of a number of paragraphs, Magic noted that Litecoin (LTC) has been stuck in a long-term descending channel, which began in July. After analysis of Bollinger Bands, a simple, yet popular technical measure, he noted that there has been a growing pattern in the way that Litecoin, which may add Monero-esque confidential transactions in 2019, has moved on the day-to-day.

In fact, between November and present day, LTC saw a “nearly perfect replication of expansion and contraction in the Bollinger Bands.” Coupling this with simple price analysis, Magic subsequently determined that LTC is likely in a descending pattern, whereas the asset rallies to the top of its channel, falls linearly, sees a slight recovery, peaks once, and peaks twice — all while posting consistently lower highs. And with that in mind, Magic concluded that LTC could fall to as low as $6.

While his example evidently pertained to LTC, Magic concluded that the same prediction model can be applied to Bitcoin, as much of the crypto market’s movement is derived from that of its leader. He explained that with the same model of Bollinger Bands layered over price analysis, Bitcoin could fall to $1,100, the asset’s January 2017 high — a seeming auspicious date in Magic’s eyes.

In a subsequent tweet, Magic explained why he expects for cryptocurrencies to head far lower with a fundamental reason, not just charts. In a controversial tweet, which resounded with many on crypto’s Twitter ecosystem, the analyst explained that it’s “almost like we NEED to go way lower,” noting that such a bout of downward action would cleanse this industry of bad actors and questionable products — “leeches that need to be exterminated.”

It's almost like we NEED to go way lower, to cleanse the crypto space of the shitcoin projects and the fraud. They're leaches that need to be exterminated.

Interestingly, the analyst’s comments are quite similar to that issued by Travis Kling of Ikigai, an up-and-coming crypto hedge fund that has seemingly been weathering the bear market. In a tweet, Kling, a long-term believer in the non-sovereign nature of Bitcoin, explained that this industry isn’t ready for a bull run, noting that there haven’t been enough layoffs, exchanges, quips that “crypto is dead,” among other shortcomings to warrant a paradigm-shifting rally.

While Magic’s $1,100 so-called “Hyperwave” prediction is evidently on the low side, he isn’t the only trader to be touting bearish price predictions. Murad Mahmudov, who has recently become popular for touting a $1,700 price bottom forecast, recently explained that as the cryptocurrency market rhymes, not repeats, Bitcoin’s “steady support” will be found at an MA300 of around ~$2,400. However, he made it clear that Bitcoin could “wick down” to as low as MA350~400 in the $1,700 range, “due to past patterns and how particularly overstretched the 2017 bubble was.”

Cboe Files (Again) for (Yet Another) Bitcoin ETF

1000x Better Than Gold: MicroStrategy CEO Says He Will HODL Bitcoin for 100 Years