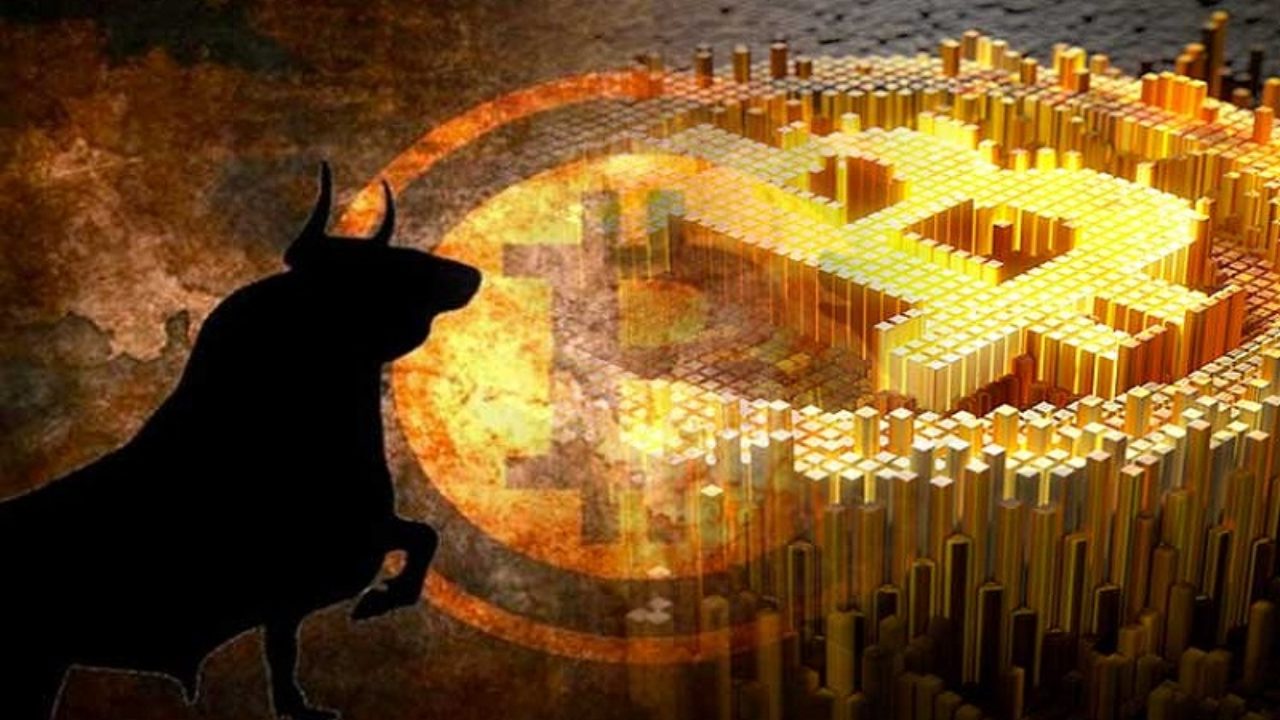 As the price of Bitcoin has risen and more individuals have entered the space, an increasing number of BTC has been held in exchange addresses. This trend is likely a byproduct of the arrival of less-technically inclined investors, coupled with the rise of altcoins.

Fortunately for bulls, data shows that the aggregate amount of Bitcoin on exchanges has begun to decrease at a rapid clip. This bodes well for the market because a decrease in exchange balances suggests there has also been a decrease in selling pressure.

According to data from blockchain analytics firm Glassnode, the balance of all major exchanges (Coinbase, Kraken, Bitfinex, more) has declined from ~2.85 million BTC in February to ~2.6 million today.

The bullish implications of movements in exchange balances have been echoed by Ki-Young Ju, the chief executive of Crypto Quant.

As reported by NewsBTC, the industry executive said earlier this week that his company’s analysis of exchanges’ reserves suggests Bitcoin is in a macro accumulation phase:

“We are in the #BTC accumulation phase. The 30- and 90-day moving average gap of all exchanges’ reserve represents the downside risk. It hit a record low in May this year and is still below zero.”

According to Ki Young Ju, whenever exchange reserves looked as they did now, Bitcoin performed well in the months afterward.“Looking at the history of Bitcoin since 2015, we can see that whenever it touches zero or going negative, the downside Risk decreases, meaning the accumulation phase,” Ki Young Ju further explained.