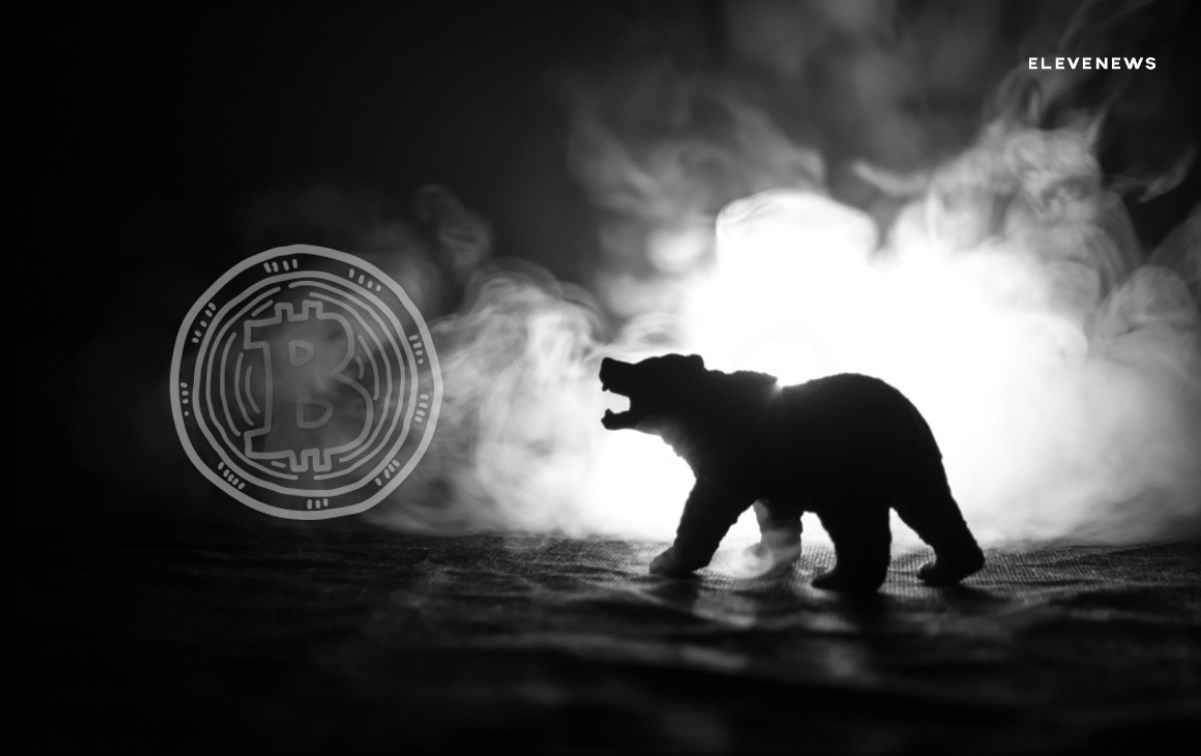 Lark Davis, a crypto analyst, and YouTuber has in a recent video explained the situation that seems to have held the Bitcoin market down from breaking key resistance points.

Bitcoin and the FED

Davis also explained that people are currently selling because they are afraid of what the Central Bank is doing. The Federal Reserve is expected to raise the interest rate by probably three times (from 0.25 to 1 percent). This will still be a negative real rate accounting for inflation if it remains at a similar level to what it is right now. He further explained that inflation outpacing interest rate, and the coming tapering process has caused panic in the market.

According to the current CEO of Galaxy Investment Partners, Mike Novogratz, Bitcoin is running into some buying support.

Russell index broke major support, and today’s rollover confirmed it is broken. This is now a bear market. There are 1.2 trillion of bad equity longs above the market.

He added that crypto is going to find a hard time rallying until stocks find the base.

That said, crypto already had a decent sell-off and is running into some buying support. Davis believes that this market trend is a repeat of the mid-2021.

There is a lot of media Fear, Uncertainty, and Doubt (FUD), bans, and crackdowns. The FED FUD is the new China FUD. According to him, the fear level is high, and everyone is expecting a 90 percent drop.

Despite the current market situation, Davis says he is not worried about the market, but consistently taking profits.

Davis mentioned that though Bitcoin is extremely volatile, it comes with a good return over time compared to bonds.

It is interesting to note that crypto users nearly tripled in 2021 from 100 million to 300 million. With similar growth, crypto users will be near 1 billion by the end of the year.

Ethereum Whales Are Jumping Into Several Altcoins As Bitcoin Fights To Break Above $40,000