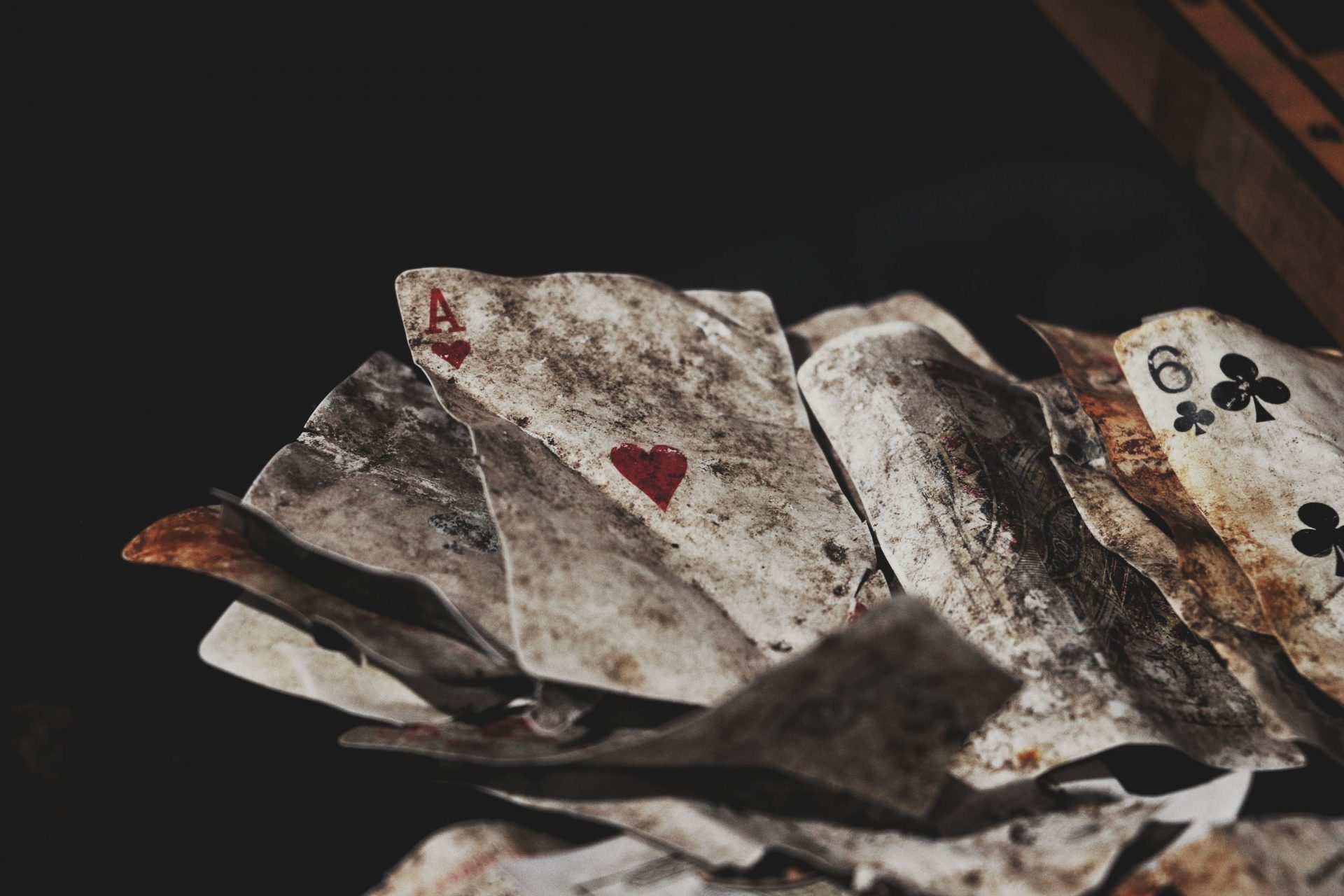 Ouch… crypto platform Liqui, launched in 2016, is folding amid an extended Bitcoin (BTC) plunge-induced “winter.” Per a company release that has replaced Liqui’s exchange homepage, the upstart, which manages a once-popular trading platform, has determined that it will be “unable” to provide liquidity for its remaining clients. (Liqui isn’t so liquid more… huh.)

With this in mind, the company determined that it wouldn’t be economically feasible nor logical to run its platform for much longer, interestingly adding that it didn’t want to “return to where we were one month ago.” Liqui’s quip was likely in reference to the firm’s sudden decision to delist a mass of (even popular) cryptocurrencies in recent months, which left many traders outraged and disconcerted with the platform. Elaborating, Liqui’s media relations team wrote:

Hence, we decided to close all accounts and stop providing our services. It broke our hearts to do that… You will be able to withdraw your Digital Assets through our website within 30 days after this message was sent.

If traders don’t withdraw supported assets left on the exchange, which include Bitcoin, Litecoin, OmiseGo, among dozens of other tokens, Liqui noted that it wouldn’t be able to guarantee that its platform would be left online.

Although the platform has technically folded, Liqui made it clear that it may return in the future, remarking that its potential return will be dependent on the longer-term performance of the broader Bitcoin ecosystem. Finishing off the heartfelt message, Liqui’s exchange staff, a collection of little-known individuals, expressed:

We do not know what else to say but say thank you for supporting the cryptocurrency community and your faith in us… We want to finish this message by the phrase of Marianne Williamson – “Every ending is a new beginning. Through the grace of God, we can always start again”.

Regardless of the emotion and intention to return, many crypto pundits quickly took to Twitter to comment critically on the debacle.

lol @Liqui_Exchange exit scam? I used it once back in 2017 where I have deposited small fraction of $BTC, and later on Liqui Exchange wouldn't allow me to withdraw it. Crap exchange from Russia/Ukraine #crypto #altcoins pic.twitter.com/JBa6JXQh3M

Crypto Stork took this situation with intense skepticism, quipping on Twitter if Liqui was executing an “exit scam,” seemingly touching on his/her thought process that the exchange’s Russian/Ukranian nationality makes the platform a questionable offering in and of itself. Backing his inflammatory claim, Stork noted that “back in 2017,” he legitimately deposited a small fraction of BTC on the platform, but was unable to issue a withdrawal request.

Rhythm Trader, a self-proclaimed “cryptocurrency enthusiast,” noted that Liqui’s closure isn’t “too big of a surprise.” remarking that order book/market depth liquidity for BTC on a majority of exchanges is scant, even non-existent in some cases.

Crypto Ed and Lil Uzi Vertcoin expressed their condolences, with the two noting that they once used Liqui actively to purchase, trade, and sell VeChain tokens, when no notable platforms accepted the now-popular asset.

No matter how Liqui addressed this issue and how the community subsequently responded, this imbroglio underscores a slightly depressing industry theme.

This theme, if it isn’t apparent already, is the role that the Bitcoin price plunge has played on this industry’s leading startups, platforms, and services.

Per previous reports from Ethereum World News, just weeks ago, Cryptopia, a New Zealand-based altcoin-centric exchange, fell victim to a devastating hack, with a purported $16 million in Ethereum & ERC-20 being stolen. While the company has not official;y shutdown, the platform has been effectively quiet for two week’s time. This had led some to believe that the already-struggling exchange will be closing its doors after local authorities conclude their investigation.

Bitmain, ConsenSys, ShapeShift, Huobi, BlockEx, Spankchain, Blockfolio, and Steemit are among other firms that have struggled in this bear market, either laying off workers en-masse or purging/pausing certain ventures.

And while it seems as though this industry’s heaviest hitters have already been affected, some believe that the worse has yet to come. Ran NeuNer of Multicoin Capital and CNBC Africa’s “Crypto Trader” segment recently noted that exchanges “require infrastructure that is expensive to maintain,” adding that he expects for more trading mediums to bite the dust.

I’m expecting more exchanges to shut down in this bear market. Last year everyone rushed to start an exchange. Exchanges require infrastructure that is expensive to maintain and most won’t survive this. If you have money in liqui, you have 30 days…https://t.co/u8EJc4LUZg

Jimmy McShill echoed NeuNer’s sentiment, noting that “many more, especially smaller exchanges,” will follow Liqui’s move out of the crypto world. McShill added that the rapid expansion that these upstarts underwent in 2017 may continue to hurt smaller exchanges financially, and could eventually fold due to a rapidly shortening runway.

The exchange purge has started. @Liqui_Exchange is closing.

I believe many more, especially smaller exchanges will follow. The bull market forced them to make large investments in their IT infrastructure, and the bear market dried out the trading volume.

Bitcoin Network Is Stronger Than Ever After BTC’s Ascent to $41,000