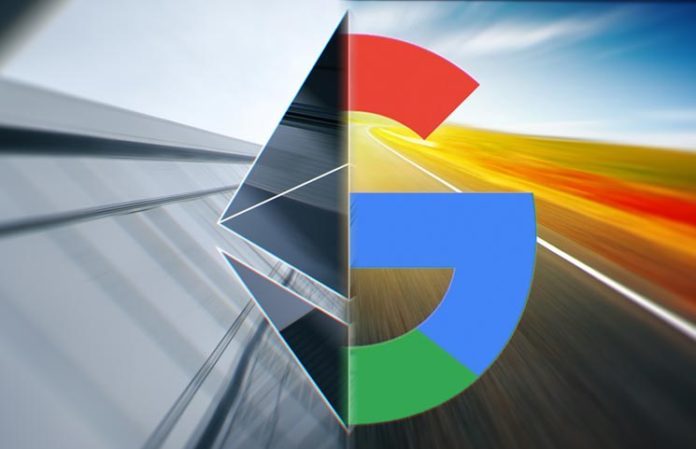 
A few days earlier, an Ethereum platform based in Serbia revealed that its Ethereum ads did not appear in certain regions of the world on Google. After examining the problem, the company discovered that Google prohibited Ethereum ads and that they were not publicly displayed to users.

After the discovery, the company attempted to reach Google specific information about ads directly linked to Ethereum. However, a company representative said that Google still has to respond to their questions. The representative said:

There are two possible scenarios right now. To start with, Google may lawfully blacklist all search terms related to Ethereum from its platform for numerous reasons it still has to disclose. The second reason is that Google did not blacklist Ethereum-based search terms but tries to stay safe especially with the rise of ICO-related scams in early 2018. Earlier in 2018, Google publicly announced that it had limited ads specifically related to cryptocurrency. The ban was, however, removed soon.

“While we do not have an accurate understanding of cryptocurrencies, we have enough information about the potential harm users face in the industry. This is why we want to proceed with caution.”

The impact of this strict policy will be certainly felt by the industry’s lesser-known cryptocurrency based platforms. These policies may not be an issue for the more firmly established organizations because they were already referred to as genuine platforms.

Google does not care about certain cryptocurrency platforms from the point of view of things. It is specifically worried about Ethereum.

A portion of the report from the startup firm is as follows:

“We are worried that Google is particularly concerned about the Ethereum blockchain and community for some reason we aren’t sure of. We want to find out if we can put some pressure on the team behind Google ads to adjust their keyword policy or at least explain why they decided to blacklist the keyword, Ethereum.”

The fact of the matter is that until Google gains trust and confidence that it can differentiate illegal activities from genuine ones, its cryptocurrency ad policies will likely continue to be stringent. There can be a technologically advanced way to select these ads in time.

Overstock Will Pay Some of Its 2019 Taxes in Bitcoin