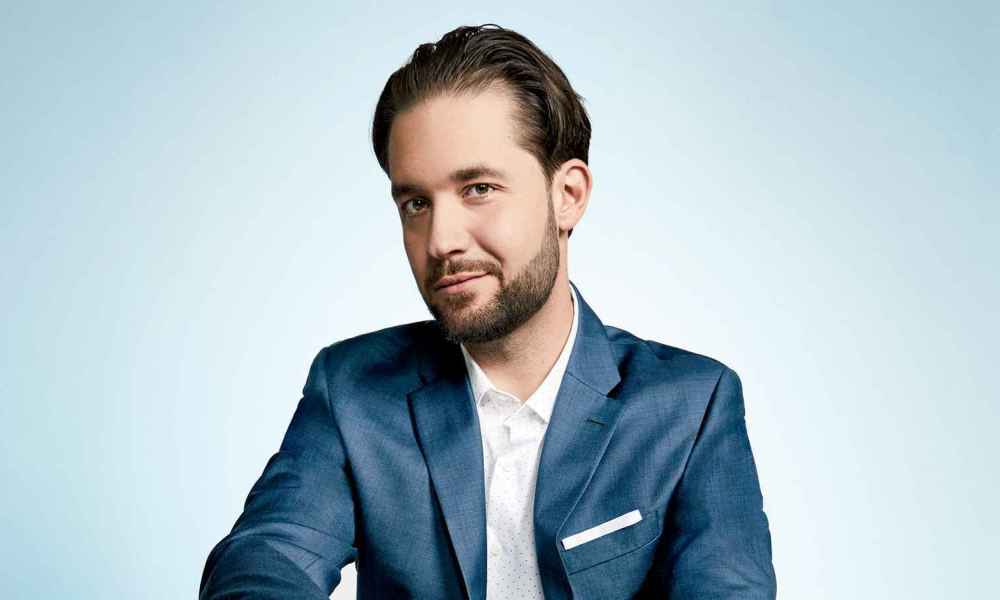 Bitcoin has crashed 80 percent from its December 2017 all-time high at $20,000 which according to Alexis Ohanian, the co-founder of Reddit and Coinbase backer is a “painful thing,” but as a long time believer in cryptocurrency, he believes investors, especially in the cryptocurrency space “should have been thinking long term.”

“It’s painful. But if you were investing it in crypto in the first place, you really should have been thinking long-term. That’s just generally good advice for any kind of investing, but especially something so nascent as crypto,” said Ohanian, the co-founder of venture capital firm Initialized Capital that finds and develops software companies that involve Coinbase and Instacart.

In a recent interview with Yahoo Finance, he shared though he bemoans the ongoing prolonged crypto winter, according to him, it will ultimately prove to be beneficial because it will weed out the speculators from the market. Moreover, moving further, this will lead to a spring of innovation.

“This is the Crypto Winter, no doubt. But a friend of mine, Brian Armstrong — who’s the CEO of Coinbase — said, ‘This is the spring of crypto innovation.”

What he means is, ‘Yes, the prices are depressed. The speculators have fled, and that’s great.’ Because the people who are now building on crypto are true believers. They’re actually building the infrastructure that it’s going to take to really make this happen.”

With Bitcoin losing 80 percent of its value, the naysayers have gotten more vocal with their “Bitcoin is dead” narrative especially as the bears prolong and we enter into the multi-year bear market. But according to Ohanian it’s far from the truth and believes there is where the ones who are truly building and are diehard enthusiasts will remain.

“Some of the smartest people I know in tech are still working on solving these problems. They’re building companies that are built on the blockchain. The hype is gone. The fervor is gone. But I think that’s a good thing for all of us who have been in this [from the beginning]. We were the seed investors in Coinbase back in 2011, back when it was a pipe dream of devoted engineers.”

Ohanian further talked about JPM coin by the major US bank JPMorgan Chase, whose CEO Jamie Dimon called Bitcoin a fraud but now has launched its own digital coin that crypto industry experts are characterizing as not a real cryptocurrency.

However, according to him, JP Morgan jumping on the crypto bandwagon implies:

“There is real innovation that is happening now that all the wild speculation is gone. And that’s a good thing.”

On-Chain Analyst: Bitcoin’s Next True Bull Trend May Not Start Until Q4 2020

Bitcoin Price Prediction: BTC/USD on the verge of free-fall to $8,000 – Confluence Detector