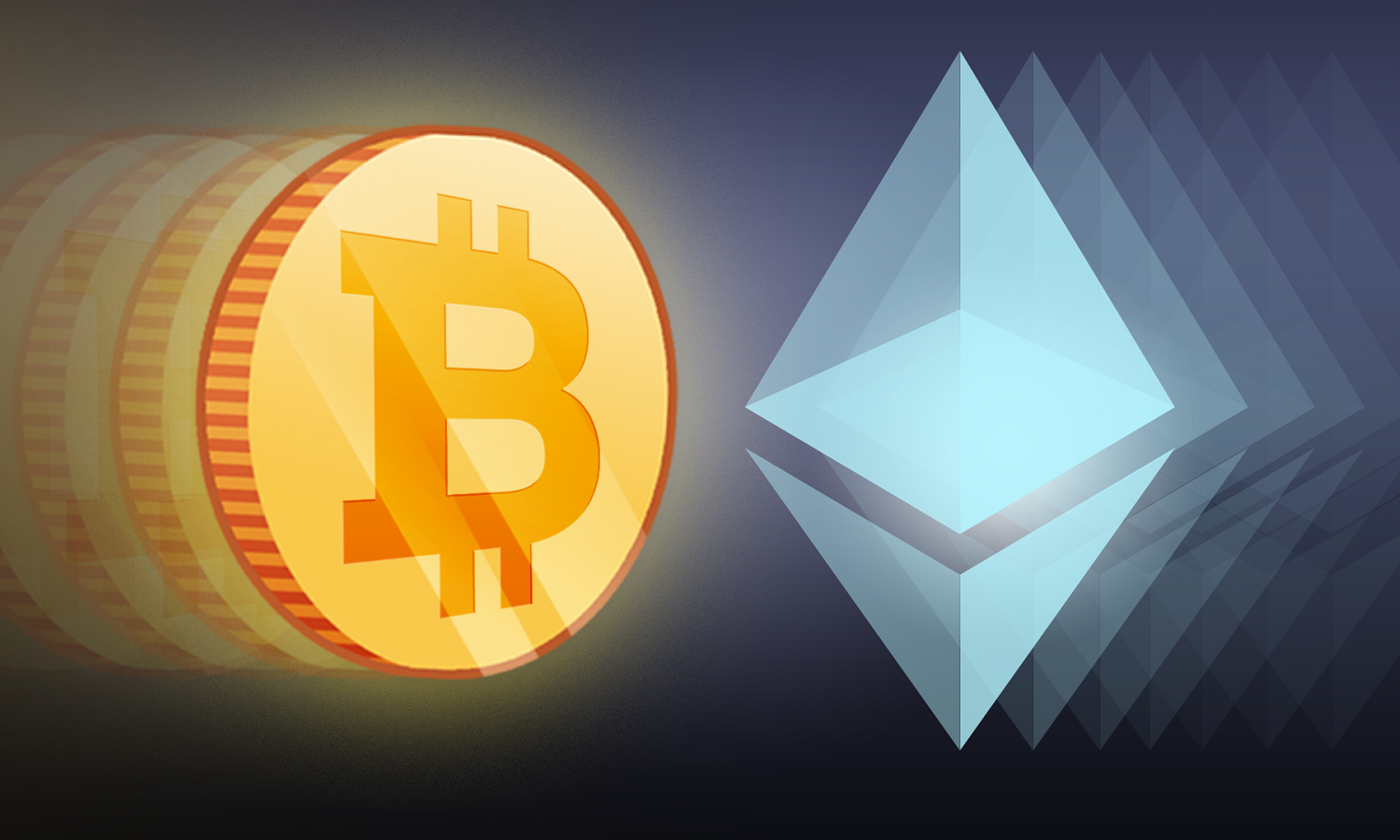 The total market capitalization of all cryptocurrencies rose to new all-time highs on Wednesday, capping off a dramatic months-long recovery that reaffirmed the bullish narrative for Bitcoin (BTC) and Ether (ETH).

The crypto market cap — an important barometer for the overall health of the digital asset economy — reached a high above $2.63 trillion on Wednesday, according to Cointelegraph Markets Pro. That represents a gain of 5.9% over the previous 24 hours.

A buying frenzy in the market lifted Bitcoin to new record highs, as the flagship cryptocurrency touched an intraday peak of $67,016.50. Ether, meanwhile, crossed the $4,000 mark for only the second time since May. With the exception of stablecoins, every cryptocurrency in the top-ten market cap rankings printed gains.

The new market cap peak marks an important milestone for digital assets after a months-long correction during the summer threatened the bullish narrative. During the low point of the summer correction, the crypto market cap plunged below $1.2 trillion.

A pair of Bitcoin ETF approvals in the United States appears to have sparked the latest rally for BTC and the broader crypto market, though bullish momentum has been building for months. A favorable macro environment, strong on-chain fundamentals and technical confirmation of a July bottom helped secure Bitcoin’s relief rally over the past three months.

That Bitcoin has been the major catalyst for the relief rally is further reflected in the BTC dominance index, which has increased to 47.7% Bitcoin dominance bottomed near 39% in May during the height of the altcoin rally. Cointelegraph’s Altseason Indicator, which tracks the extent to which altcoins outperform Bitcoin, is only at 15%. (In crypto, “altseason” refers to a period where altcoins outperform Bitcoin.)

How Binance is protecting its users with responsible trading program

As MassMutual Invests $100 Million Into Bitcoin, The Demand For Crypto Spikes