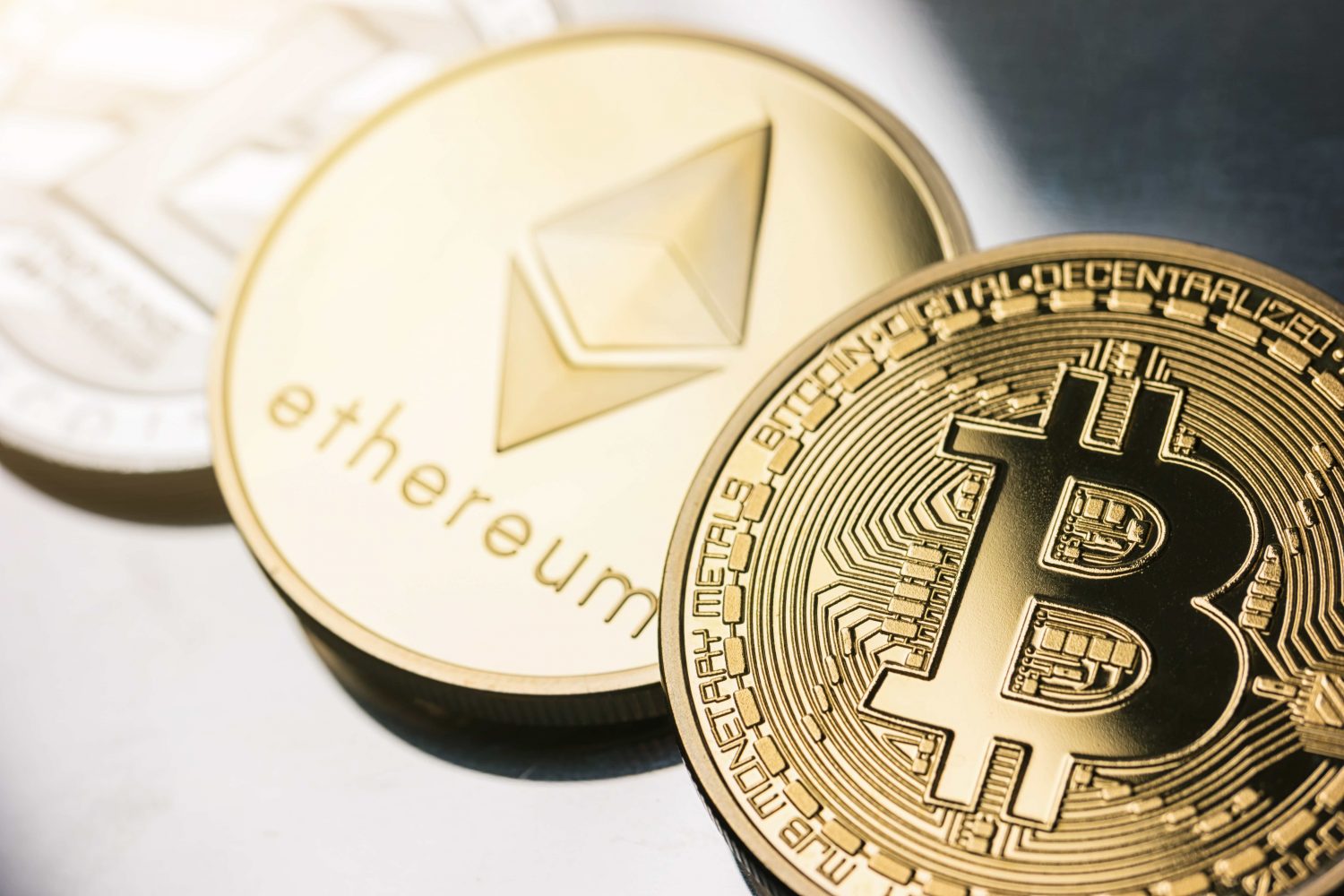 The cryptocurrency landscape is mostly painted green during the European session on Thursday except for Bitcoin and Ethereum. Bitcoin has sunk by 0.38% on the day while Ethereum is down 0.60%. Ripple is in the green, leading the top three with 0.41% in gains.

Read more: Cryptocurrency Market News: Bitcoin and gold to outperform other commodities in 2020

The Bloomberg June 2020 commodity outlook finds that Bitcoin and gold have not only outperformed other commodities in the first half of the year but also are likely to outshine other commodities by the end of 2020. The report said that the ongoing COVID-19 pandemic could be the force behind both gold and Bitcoin’s performance.

Among the few assets up in this tumultuous year, gold and Bitcoin are building foundations for further price appreciation, in our view.

The Chairman of the Federal Reserve in the US, Jerome Powell recently mentioned that an Ethereum-backed blockchain reference rate project referred to as AMERIBOR is likely to take the place of LIBOR. The London Interbank Offered Rate (LIBOR) plays a vital role in global finance by determining measures such as interest rates for both corporations and individuals.

It has been found that some banks are using fake LIBOR reported interest rates to benefit themselves by earning more profits. At the moment the Fed is looking into AMERIBOR as a potential replacement. According to Powell:

Ameribor is a reference rate created by the American Financial Exchange (AFX) based on a cohesive and well-defined market that meets the International Organization of Securities Commission’s (IOSCO) principles for financial benchmarks.