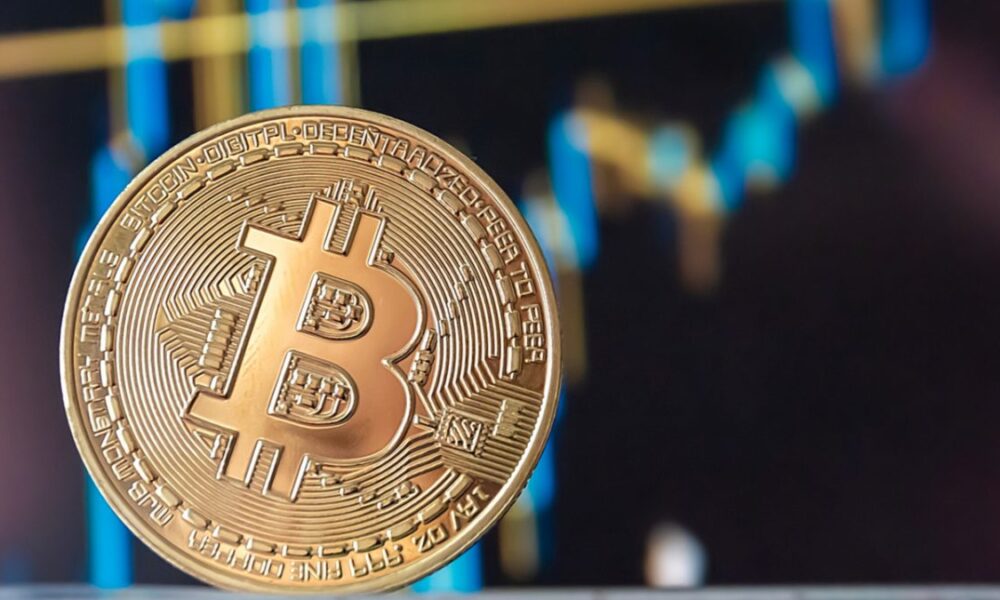 Bitcoin price is falling again after it started making a positive turn at the beginning of July. The entrance into the second half of 2022 seemed to revive most cryptocurrencies. There was a sudden rise in value for several tokens, with the world’s largest crypto asset almost taking the lead.

Bitcoin hit the $25,000 level within the past few weeks, but such performance is not sustainable. On consecutive days this week, BTC lost hundreds of dollars in value as the price crawls back to around $23,000.

The broader market is struggling through the downward path as many altcoins are dipping. The cumulative market cap lost up to $50 billion through the price drop from digital assets.

During last week, BTC dipped to the $22,000 mark. Then, it suddenly regained the momentum to cross the $25,000 level. Finally, Bitcoin even traded above $25,200, which stood as its highest price for over two months.

While the price couldn’t make a further upward move, it stalled on the level for several trading hours. But it later dipped to $24,000 after losing $1,000. After that, the BTC price swiveled around within the level and later gained slightly to move to $24.400. It’s at this point that the bears take over.

Bitcoin is not the only cryptocurrency in deep. Some major altcoins have plunged as well. Though the weekend was a bit of an impressive price rallying for some of the altcoins, they are already in red as the week rolls by.

The second largest cryptocurrency, Ethereum, lost about $200 after reaching as high as $2,050. The previous multi-month high was due to positive sentiment surrounding its upcoming upgrade, the Merge. ETH is trading at around $1,850 after dipping by more than 2% in the last 24 hours.

Other coins such as Ripple, Binance Coin, Polkadot, Dogecoin, Polygon, and Cardano have their share of losses. However, data for the more prominent capped altcoins indicates that Solana, Avalanche, and Shiba Inu are on the top as losers. Within 24 hours, they lost about 6% or more in their prices.

The trend is not different for the mid-cap and lower-cap altcoins as they also had huge losses. The overall effect has pushed the crypto market cap to lose up to $50 billion. The data is currently standing at $1.1 trillion as the cumulative value.

Ethereum In ATH Territory Against USD, But Far from ATH Against Bitcoin