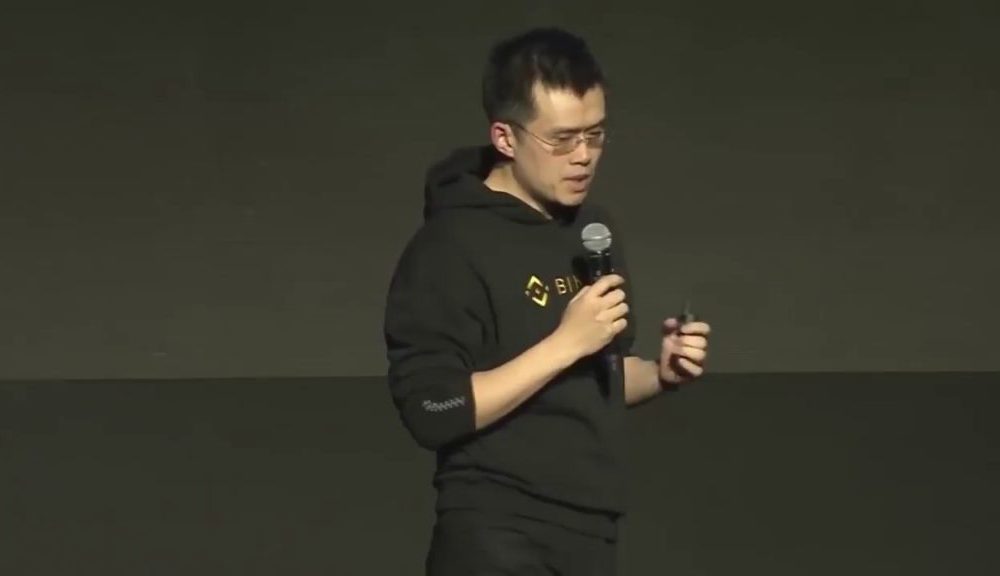 
Amongst many others, the bitcoin community for the past few years has been working with two particularly important ideas related to the asset’s future.

One is the narrative of institutional adoption: the idea that institutions will begin buying (or facilitating the buying) of bitcoinas an investment. The other is decentralization: emphasizing control of one’s own monetary sovereignty and the ease with which people can participate in the network at an affordable cost.

While both are important in their own ways, considering how institutions operate, it is likely that these two narratives are going to conflict. This does not need to be a problem, however. What we’re likely to see is a bifurcation in bitcoin usage throughout the world for different purposes, and consequently, how it is handled.

The Institutionalization of Bitcoin

This thesis comes from a number of different directions.

There is what I’ll call the “hard money” thesis: that bitcoin will be recognized as a superior form of money due to its monetary policy and will be adopted en masse by institutional investors. In this case, these investors are the likes of pension funds, endowment funds, insurers and, possibly, central banks.

Part of institutional adoption, however, is looking beyond the underlying benefits of the asset, and into whether there’s an appetite for people to buy, sell, hold and trade bitcoin. Where there is an appetite for a financial asset, institutions will facilitate. In this case, the investors will also include individuals.

The challenge faced by institutions in working with bitcoin in either instance, though, is that financial instruments for institutions need to be boring. Institutions rarely custody their own assets. Over many years, custody functions have been centralized with specialized institutions in the financial sector, who will hold the assets and perform all management functions that are needed on behalf of the ultimate asset owners.

But for bitcoin, custody is challenging, and not just for the technical reason that private keys need to be secure.

How do institutions manage forks? Do they need a central clearing function to offset risk? How do they manage sanctions risks for transaction fees if a block is mined by a miner in a sanctioned country?

For institutions to hold the keys is rarely operationally sensible: few financial institutions have the expertise in-house nor have the appetite to take on such a technically complex process.

Consequently, for institutions to get on board with bitcoin, these issues will need to be addressed, and they will likely be addressed in the same way that the management of financial instruments usually are – with standards and centralized products. These standards may define what forks to accept and processes to follow to manage sanctions risks, which the industry will want to ensure is in line with peers to manage perceptions to clients and regulators.

Centralized products managed by specialized companies may include custodians and clearing houses: we’re starting to see this already.

While there is opposition to this centralization, and in particular how certain custodians manage forks, the reality is that few financial institutions, at least in the short term, have a desire to undertake this side of digital asset management. Many seasoned bitcoiners object to this centralization. And rightly so, at a technical level.

What’s the point in censorship resistant money if you standardize and centralize it such that it can be censored?

We have already seen such controls with Zimbabwe and China. For such usage, bitcoin must be decentralized.

Centralized custodians, clearing houses, and standards organizations can be influenced by such jurisdictions through law enforcement and consequently will not be held up to be censorship resistant.

Now, if bitcoin for some reason is not effective as a tool for freedom, it is unlikely to adopted as such, in which case this whole discussion is moot. As much as I can probably assume that the reader is a fan of bitcoin and bullish for its eventual disruptive power, we should be pragmatic about the obstacles to it being adopted as a store of value.

It will need to significantly improve in its ease of use, particularly around key management. It will need a reduction in perceived volatility, and liquidity in these countries that need censorship resistant money, that by their nature likely have capital controls restricting money movement.

Ultimately, we will need a shift in perception to bitcoin being seen as a store of value on par with or superior to gold – which is no mean feat in itself. So while I’m optimistic we can get there, we may well have a long road.

If Bitcoin is successful in achieving this status, the logical conclusion is that we would expect bitcoin to hold a dual status globally. In countries where people have greater faith in the rule of law and central banks, censorship resistance is less attractive, and thus bitcoin could be seen as an investible commodity akin to gold with the majority of assets held in centralized institutions.

In parts of the world under oppressive regimes, however, bitcoin may be closer to an illegal or at the very least highly restricted asset, where there would need to be a greater emphasis and need of self-management of wallets and keys.

It would certainly be exciting if it was use in those countries that drove the price for the rest of the world.

Centralization of bitcoin products and services are not in and of themselves bad, as there will be a different demand for the asset from different markets. It is critical, however, that bitcoin at its base remains a decentralized, censorship-resistant medium of value transfer and storage: as without censorship resistance, we don’t have an innovation at all.