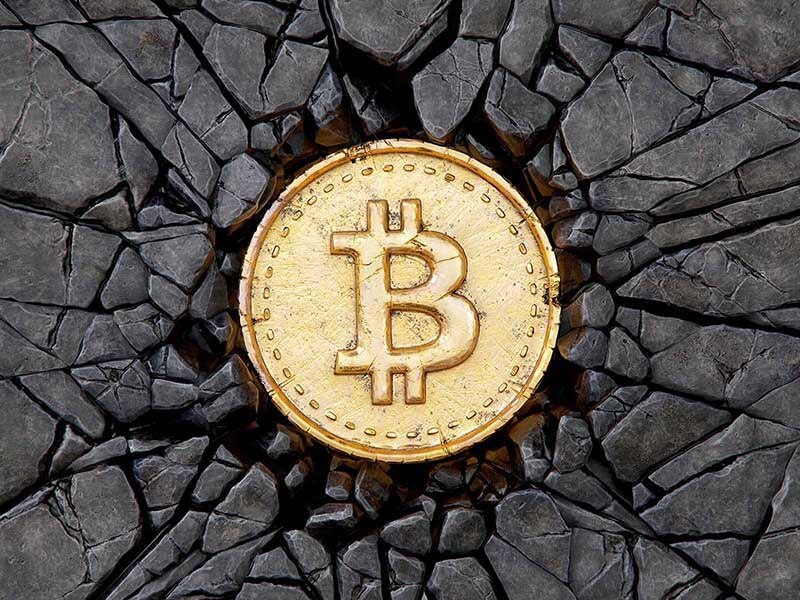 
Inside sources say that Bitmain Technologies plans to name a replacement CEO to take over from co-founders Jihan Wu and Ketuan Zhan.

According to the South China Morning Post (SCMP), the Bitcoin mining behemoth is looking to name a new CEO to replace the company’s co-founders. Anonymous sources say, Haichao Wang, the current Engineering Director is the front-runner for the job.

While there is no official word from Bitmain, these sources say the company entered a leadership transition period in December 2018.

Back in November 2018, Bitcoinist reported Wu’s demotion from director to a supervisor. Also, in late December 2018, reports broke out in Chinese media of the imminent resignation of both Wu and Zhan.

There is also no definite timetable for the completion of the leadership reshuffle. Sources indicate that both Wu and Zhan will become co-chairs of the company. The new CEO will handle the daily administration of the firm while the pair will still have the final say on big decisions.

According to SCMP sources, both Wu and Zhan had disagreements as co-CEO. Wu, in particular, has come under intense criticism for the company’s bet on Bitcoin Cash. Zhan, on the other hand, has led Bitmain’s diversification efforts, especially into the artificial intelligence arena.

If the reports are accurate and Bitmain does get a new CEO, a daunting task awaits the selected individual. After a stellar 2017 and a promising start to 2018, the second half of the year appeared to fizzle out for the Bitcoin mining behemoth.

Bitmain is yet to release its Q3 2018 financial report, but speculation is rife of losses north of $740 million. A lot of the financial trouble stems from inventory losses, as well as the expensive Bitcoin Cash hash war of November 2018.

Recently, the company even began laying off a significant portion of its workforce. In December 2018, Bitmain fired its R&D department based in Israel. This move was followed by another massive downsizing, nixing the company’s Bitcoin Cash development team.

The company’s IPO plan is also another casualty of the financial turmoil within the company. Despite announcing plans for an IPO listing in Hong Kong earlier in 2018, all signs point to such plans being unfeasible, for the present time, at least.

Bitcoin at $2,500 Would Not be a Great Surprise in the First Quarter of 2019, According to Clem Chambers

BITWISE SUBMITS BITCOIN ETF FILING SAYING ‘2019 SHOULD BE THE YEAR’

Here’s How Much LTC, BCH and ETC Grayscale Added to Its AUM On March 3