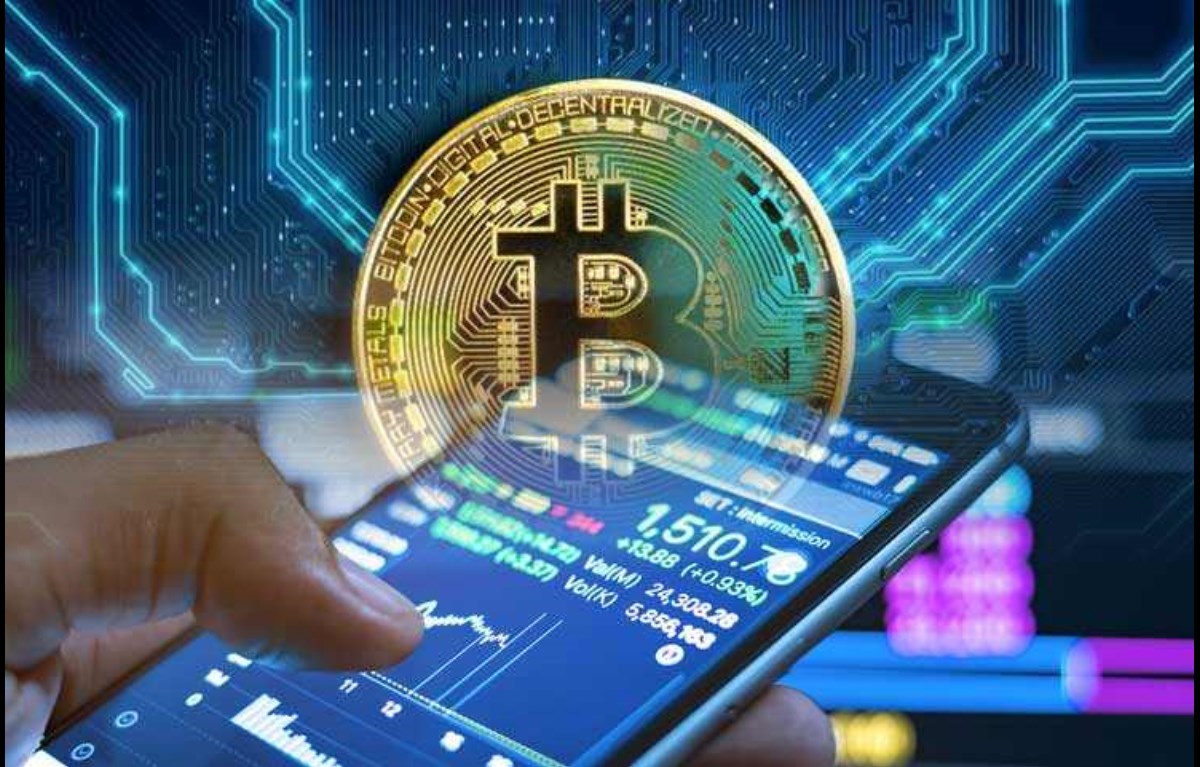 Dan Held: All Stimulus Money Should Be Used to Buy BTC

Dan Held of Kraken fame believes that bitcoin could reach new levels of power if everyone invested their stimulus money in the cryptocurrency.

Dan Held: BTC Could Be the Most Powerful Asset

As many of us know by now, the stimulus checks that were issued to American taxpayers over the past two months put everyone on edge and got them arguing back and forth about whether the money was really needed. Figures such as Elon Musk, for example, criticized the move, and stated that you cannot simply print money out of thin air and that the notion of doing so could potentially lead to bigger problems down the line, such as inflation.

However, the idea that $1,200 checks would make their way into the pockets of many citizens struck a positive chord for many people, though several of these individuals didn’t see this money as something to save. Rather, they saw it as investment money that they could use to potentially grow their wealth and hedge against economic strife.

Cryptocurrency exchanges such as Coinbase have reported that many people allegedly spent their money on bitcoin and other cryptocurrencies as a means of diversifying their portfolios and protecting themselves against the prospects of inflation. Held – director of business development for the Kraken digital currency exchange in San Francisco, CA – explained that if everyone had done that with their stimulus money, bitcoin would today be the world’s most powerful asset.

Some People Already Made the Move

He explains that one of the big things going for bitcoin right now is that it is relatively scarce when compared with other assets. This, in turn, gives it power, for any large or major investment in the currency is likely to boost its power tenfold. He explained:

Not all current owners of bitcoin are willing to sell (and many have been lost), which means that the $300 billion in stimulus checks would be chasing a very small number of sellers, making the price appreciate exponentially… Bitcoin brings about a new financial system not controlled by governments, which enables people’s savings to be free from censorship and hard to seize. Every U.S. citizen buying bitcoin would be an incredible leap forward into a new gold standard, the ‘bitcoin standard.’

To a degree, the words of Held have already come true in that following the alleged bitcoin purchases after the approval of the stimulus package, the asset rose from the measly $5,000 or $6,000 it was selling for into the $9,000 range it’s trading at during press time. Within just a matter of weeks, the currency was almost able to double what it was worth, so perhaps those bitcoin purchases on Coinbase and related exchanges managed to increase bitcoin’s tradability and prowess after all.