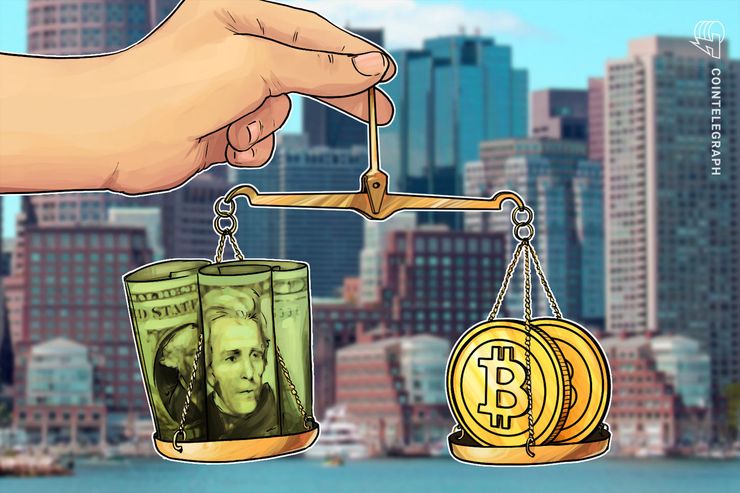 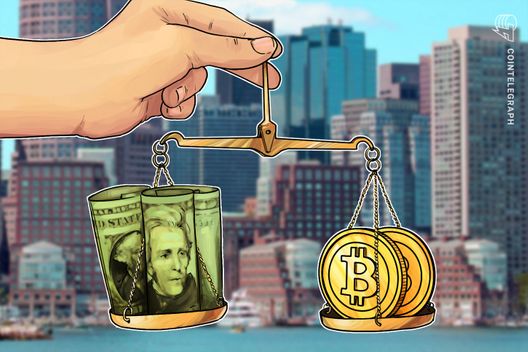 American libertarian political commentator Dave Rubin has announced he is turning to Bitcoin (BTC) in lieu of the crowdfunding platform Patreon, in protest against the latter’s alleged censorship practices. Rubin made his announcement on Twitter Jan. 6.

In an interview with the Washington Examiner last week, Rubin explained his decision to leave Patreon — which reportedly accounts for “between 60-70 percent” of his funding — as taking “a stand against the ever-moving encroachment on free speech, on free expression” on mainstream platforms.

Rubin, who has a background in stand-up comedy, is the creator and host of The Rubin Report — an independently produced, long-form online interview show and podcast with a focus on politics and current affairs.

The Rubin Report has earned a reputation for its illustrious array of controversial guests and for its critique of what Rubin styles as the failures of today’s “regressive left,” in particular the latter’s allegedly inordinate, “illiberal” concern for political correctness.

While social media networks such as Facebook and Twitter have faced mounting criticism from conservatives over the perception they excessively filter and suppress right-leaning content, Patreon is notably not a content-hosting site, but a funding platform.

Nonetheless, the platform has recently moved to ban Youtube far-right polemicist Carl Benjamin — aka Sargon of Akkad — for reportedly using the N-word during an interview with a host on a third-party Youtube account. Patreon has justified the action as being an extension of its community guidelines — a prohibition on hate speech — to one of its users’ external collaborations.

In a video posted to the Rubin Report channel Jan. 3, Rubin explicitly isolated the action against Sargon as the impetus for his decision to ditch the platform in favor of a censorship-resistant form of funding — which, according to his most recent Twitter announcement, has transpired to be Bitcoin. The crypto community enthusiastically responded to the news with crypto advice ahead of Rubin’s self-proclaimed Patreon deletion date, set for Jan. 15.

As reported today, controversial social media site Gab — which presents itself as a haven for uncensored speech online, but whose critics deem it to be an “echo chamber” for alt- or far-right views — has announced it is turning to Square’s Cash App to transact and receive Bitcoin (BTC) donations. Gab’s corporate account on crypto exchange Coinbase had been closed in December, with media reports at the time citing the platform’s contentious reputation as possible grounds for closure.

Gab was notably one of the first respondents to Rubin’s request, claiming it had transferred 0.0025 BTC to his address.