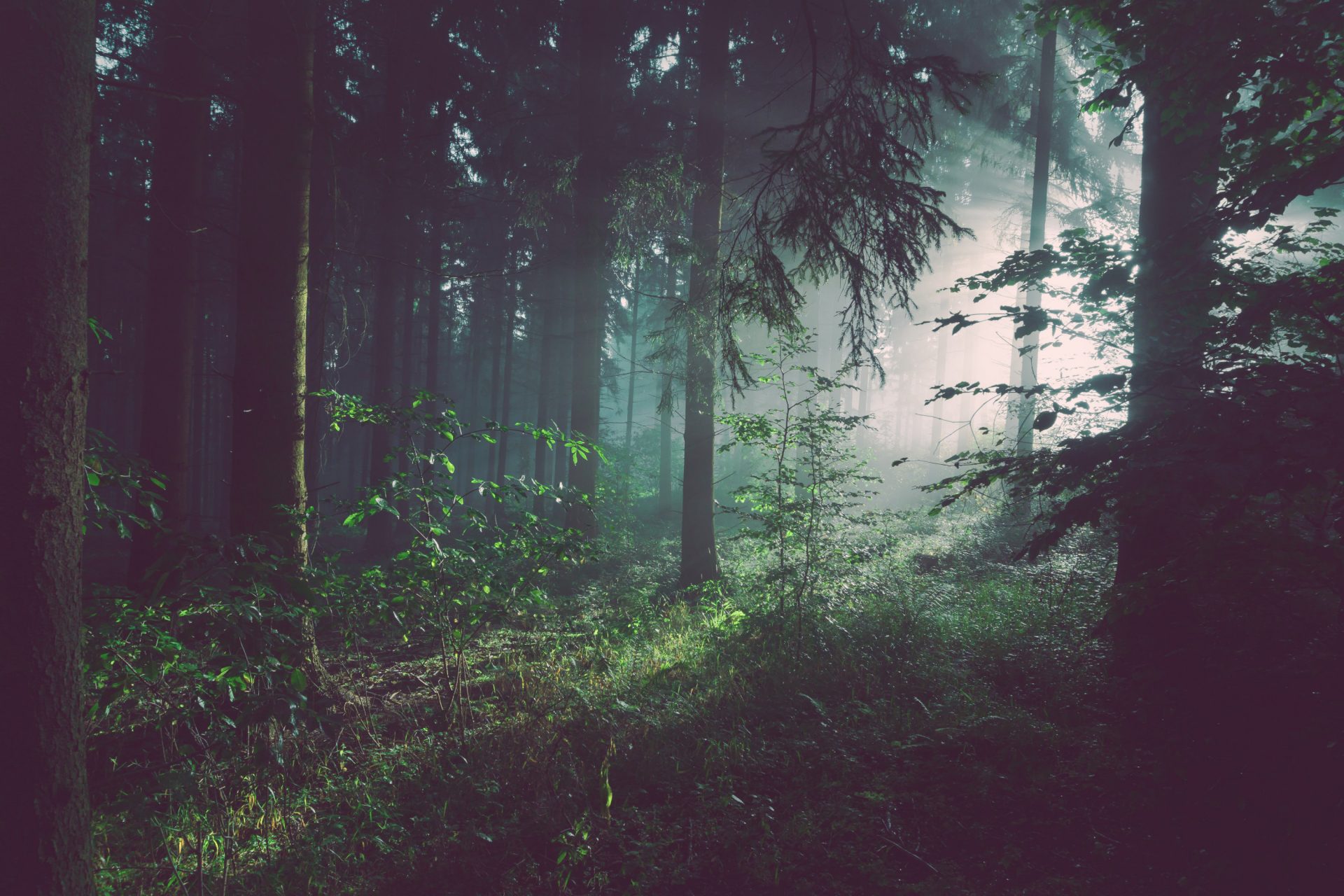 Digital Gold Thesis Shows Bitcoin (BTC) Is Undervalued, Should Be At $10,000

PlanB, a leading cryptocurrency-friendly researcher on Twitter that has the handle “100trillionUSD” a (likely reference to his/her long-term prediction for the market capitalization of Bitcoin), recently took to his feed to claim that at the moment, BTC could be “MASSIVELY undervalued.”

Citing a comment regarding Bitcoin’s underlying status/value proposition from Satoshi Nakamoto, the crypto godfather, himself, PlanB noted that BTC is similar to a metal “as scarce as gold,” yet unlike physical precious metals, it can be transferred/transported over a digital communications channel in a secure, decentralized, immutable, censorship-resistant, and efficient manner.

#bitcoin could be MASSIVELY undervalued

Satoshi: BTC is like a "metal as scarce as gold + can be transported over a communications channel"

Considering traditional valuation models of scarce metals (gold, silver, palladium, platinum), like stock-to-flow ratios, PlanB noted that BTC is currently valued at one-third of its fair value, meaning that it should currently be priced at around $10,400 apiece. And, after the 2020 halving, an overtly auspicious event in the eyes of most crypto traders, BTC will be undervalued by ten to one hundred times.

Backing his prediction, the researcher went on to outline stock-to-flow ratios for those who aren’t in the know, explaining that stock is above ground reserves, while flow is the yearly production of the commodity in question. As it stands, gold, which Bitcoin is most aptly compared to out of the four aforementioned metals, has a stock flow of 57, meaning that it would take 57 years for producers at current rates to replicate the current supply of all gold above ground.

As BTC’s stock-to-flow ratio is slated to swell from 25 to approximately 55 (double of 25 plus ever-increasing supply) after the next halving, PlanB seemed adamant that if traditional metrics hold true to this paradigm-shifting asset, the cryptocurrency would be dramatically undervalued at its current valuation of $3,400. In fact, the researcher remarked that if Bitcoin was fairly valued following its halving, it would be valued somewhere between $34,000 and $340,000.

Interestingly, the upper-end of that prediction is a price point that a number of leading investors have mentioned previously. Per previous reports from Ethereum World News, Bobby Lee, the co-founder of BTCC and the brother of Charlie Lee, remarked on Twitter that if history repeats itself, BTC will bottom at $2,500, before entering a lull that will last until late-2020. By that time, mere months after the next Bitcoin block halving, Lee noted that the cryptocurrency market would begin its next rally. He elaborated:

While Lee didn’t explicitly mention the halving in the aforementioned tweet, he has overtly lauded the event (and Bitcoin’s status as digital gold) previously.

Filb Filb, another leading industry insider, echoed Lee’s analysis, noting that BTC could bottom between $2,500 and $3,100, then subsequently breaking out of its quintuple digit cell to eventually reach $333,000 apiece. In a tweet storm, Filb compiling the Internet’s historical growth cycles, Bitcoin’s adoption curve, among other factors, then outlined why this call makes sense from a fundamental point of view.

PlanB’s call relating BTC to precious metals comes as cryptocurrency enthusiasts en-masse have begun to realize Bitcoin’s potential as a digital store of value. Anti-establishment figures Max Keiser, for instance, recently stated that after a personal review of Bitcoin’s whitepaper and discussion with cypherpunks, he was sure that BTC is more “peer-to-peer gold” than digital cash. He added that the flagship cryptocurrency is inherently a decentralized store of value that doesn’t require third parties for transactions nor verification, even quipping that those who think otherwise should fight him.

The post Digital Gold Thesis Shows Bitcoin (BTC) Is Undervalued, Should Be At $10,000 appeared first on Ethereum World News.

Bitcoin Is Bullish, But A Breakout Won’t Arrive Until 2021: Here’s Why