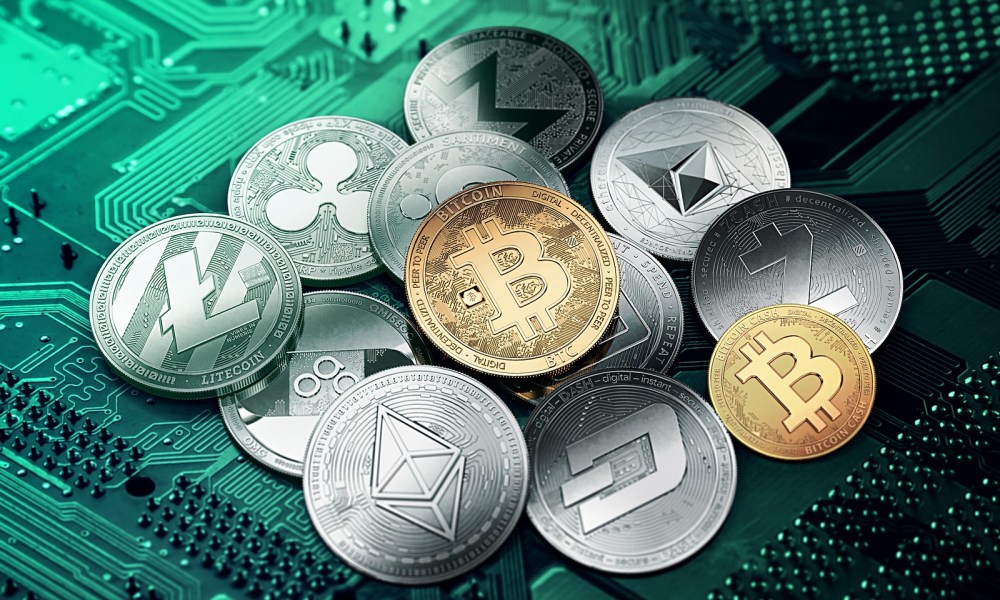 On February 12, Ernst and Young (EY), the monitor of the QuadrigaCX case, released its first report with the Supreme Court of Nova Scotia. In it, EY stated that the exchange “inadvertently” moved $370,800 in Bitcoin to a cold wallet controlled by CEO Gerald Cotten, who passed away.

The report of the monitor read: “On February 6, 2019, Quadriga inadvertently transferred 103 bitcoins valued at approximately CAD $468,675 to Quadriga cold wallets which the Company is currently unable to access.”

“The Monitor is working with Management to retrieve this cryptocurrency from the various cold wallets, if possible.”

A Portion of EY’s Report, Amount of Cryptocurrencies Contained by the Hot Wallets of QuadrigaCX. The Full Report Can Be Viewed at the Bottom of This Article.

Throughout the past several weeks, CCN extensively reported about QuadrigaCX and the story involving the CEO of the company who reportedly died with the passwords to the exchange’s cryptocurrency cold wallets containing user funds.

WHAT DOES THIS ALL MEAN TO THE BITCOIN HOLDINGS OF USERS?

If the CEO passed away and the access to the company’s cold wallets or offline wallets cannot be restored, the $370,800 in Bitcoin “inadvertently” sent to the cold wallet cannot be recovered.

“The Monitor was advised that Quadriga held the following cryptocurrency balances (with approximate Canadian currency equivalent aggregating to $902,743) within its hot wallets on its servers as at the Filing Date,” EY said.

Whether it is a hot wallet or a cold wallet, major cryptocurrency exchanges typically go through additional measures to ensure that funds are sent to the right address.

Sending $370,800 in Bitcoin from a hot wallet to a cold wallet the company knows cannot be accessed is equivalent to a company sending hundreds of thousands of dollars to a wrong bank account that the company does not control, which just does not occur.

Already, as reported by The Wall Street Journal, suspicions on the legitimacy of the explanation provided by QuadrigaCX on the loss of $190 million in funds intensified as independent researchers could not find sufficient evidence to prove the existence of cold wallets owned by the exchange.

The Applicants and the Monitor will continue with their efforts to access Mr. Cotten’s devices, find and access any Quadriga cold wallets that exist, and locate any other cryptocurrency belonging to Quadriga and report back to the Court in respect of these activities.

When the case of QuadrigaCX was first publicized, Kraken CEO Jesse Powell said on February 2 that the story of the exchange is “bizarre and, frankly unbelievable.”

We have thousands of wallet addresses known to belong to @QuadrigaCoinEx and are investigating the bizarre and, frankly, unbelievable story of the founder’s death and lost keys. I’m not normally calling for subpoenas but if @rcmpgrcpolice are looking in to this, contact @krakenfx

Even at the time, due to the movement of some cryptocurrency wallets linked to the exchange, analysts were skeptical towards the nature of the lost wallets and whether the statement of the exchange could be backed with sufficient evidence.

The EY report comes in a period in which analysts and industry experts are not certain whether the cryptocurrency cold wallets held by the CEO of the exchange exist.

The monitor has confirmed that $370,800 in Bitcoin was sent to a cold wallet, and that may mean that the monitor has found at least one of the cold wallets the exchange allegedly does not have access to.

In the upcoming weeks, EY is expected to continue the search for the company’s missing crypto wallets by going through the devices owned by CEO Gerald Cotten.

Top 3 Price Prediction Bitcoin, Ethereum, Ripple: These are the price targets for the ongoing sell-off