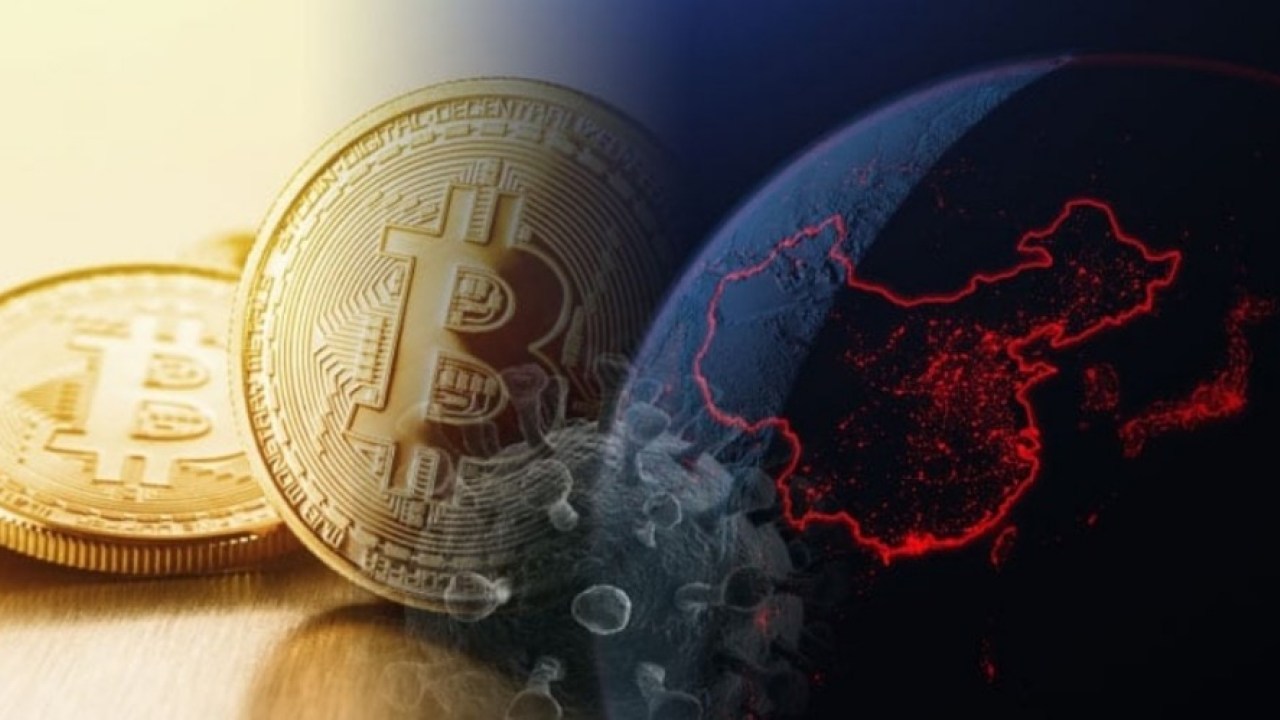 Due to COVID-19, Bitcoin Holdings in Japanese Exchanges Have Witnessed a Sharp Growth

In Japan, the popularity of digital assets has increased in recent some months. The new report shows that digital assets holdings on the part of investors have been jumped to an unprecedented level since the onset of the Coronavirus pandemic.

Japan Virtual and Crypto Assets Exchange Association has reported that the holdings of crypto assets, such as Bitcoin (BTC), Ripple (XRP), and Ethereum, in the Japanese crypto exchanges have seen a significant increase. The surge in investments in the crypto assets began to jump since March 2020.

According to the report, the leading digital asset Bitcoin is jumped by 11% as compared to the previous months while Ripple and Ethereum are up 6.4% and 5.7% respectively in the given period. Some alternative coins, including Bitcoin Cash, NEM, Litecoin, and Mondacoin also witnessed a growth in holdings over the month.

In Japan, the crypto trading is dominated by Bitcoin while other coins have also a share but less than BTC share. In March, the BTC spot trading volume reached around 617.3 billion yen (nearly $5.8 billion USD). Ripple became the second most favorite asset of the investors in the month of March.

The retail and institutional interest in Bitcoin has increased due to surplus money printing on the part of central banks. In order to prevent their money from inflation effects, they are seeking protection in Bitcoin.

The new data shows that investors are transferring their digital capital from the exchanges to their respective wallets for long-term holding.

The Grayscale buying of BTC supply has also jumped to its peak values. Only institutional investors can help to drag a price above $20,000, the all-time high figure.

“Stock-to-flow ratio models, used in the gold world, have been overlaid with bitcoin price movements that have, over time, become more accurate.”

There’s Heavy On-Chain Support, Even If the Bitcoin Price Falls 10%