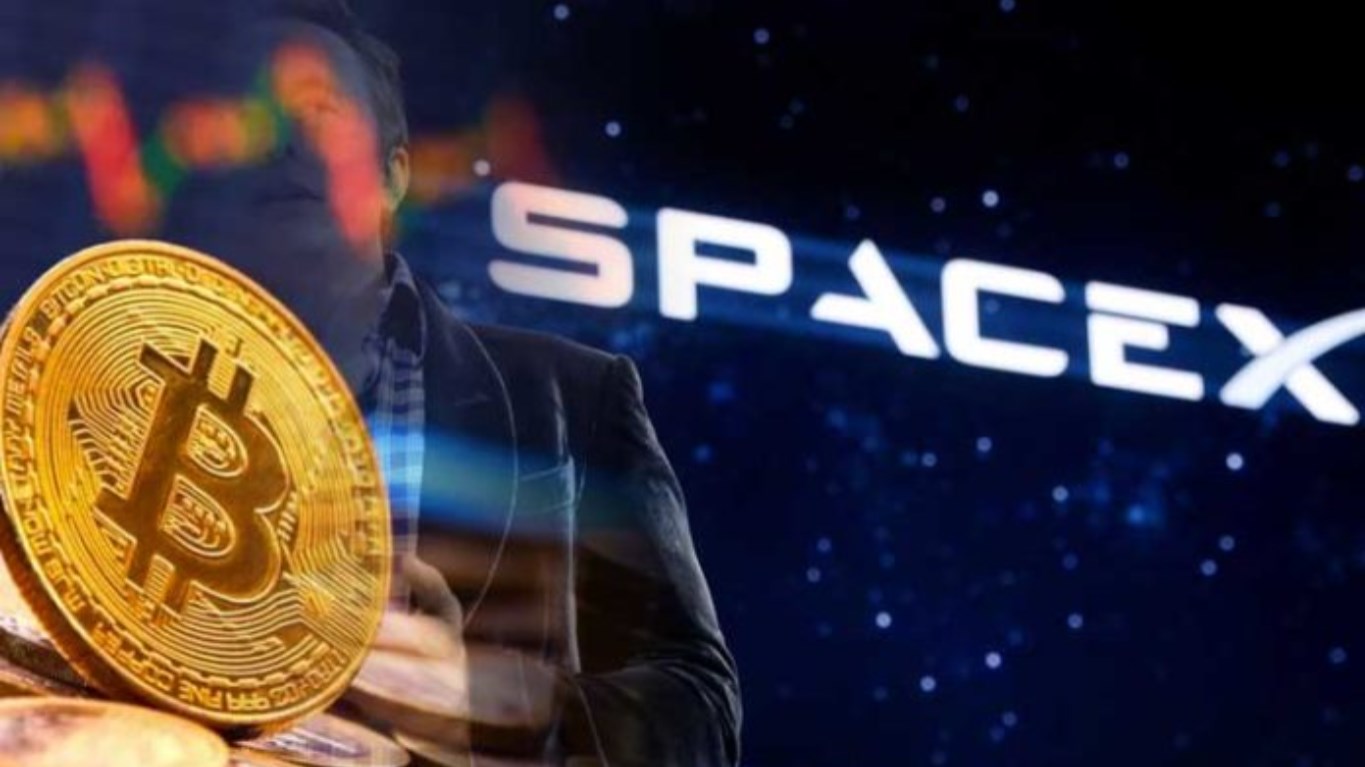 Early Robinhood, Airbnb and Uber Investor Says Bitcoin (BTC) and SpaceX Are Best Bets of the Next Decade

Venture capitalist and early Robinhood, Airbnb and Uber investor Shervin Pishevar says Bitcoin (BTC) and SpaceX stand out as the two best bets on the future of humanity.

In response to a question from Morgan Creek Digital co-founder Anthony Pompliano on the best investment of the next decade, Pishevar says the choices are clear.

“Reason: imagine being a shareholder of a planet like Earth. SpaceX will be the best multigenerational long term equity investment. Owning Bitcoin is the other long term investment but it’s not equity. SpaceX and Bitcoin are two core long-term systemic bets on humanity’s future.”

Pishevar is also bullish on distributed ledger technologies at large and their power to create multiple decentralized currencies.

He believes the coronavirus is triggering a massive and permanent economic shift to a work-at-home lifestyle that will have major repercussions for cities around the world.

“[The] city as an economic engine is dead. Remote work will offshore white collar office work. Modern offices have been economic glue that kept us within 100 miles or so in urban and suburban zones. Talent can now live and work anywhere decoupled from cities or even suburbs.

This is Phase 2 of offshoring that already hit manufacturing jobs in the era before this. Add Phase 3 of automation of many jobs and we will begin to see many proud cities of 20th cities crumble financially, culturally etc…

We will increasingly live in cities of the mind. We will live and work inside of virtual worlds. Where the job is the game and the game is the job. Full replacements of our outer lives and escape into our inner lives. We go to an inner space rather than outer space.

Talented builders will focus on building the best virtual worlds complete with their economies, jobs, currencies (blockchain), laws and customs. Imagine every need in the physical world and recreate better versions in these virtual worlds.”

How Elon Musk Is The Answer To Bitcoin Energy FUD