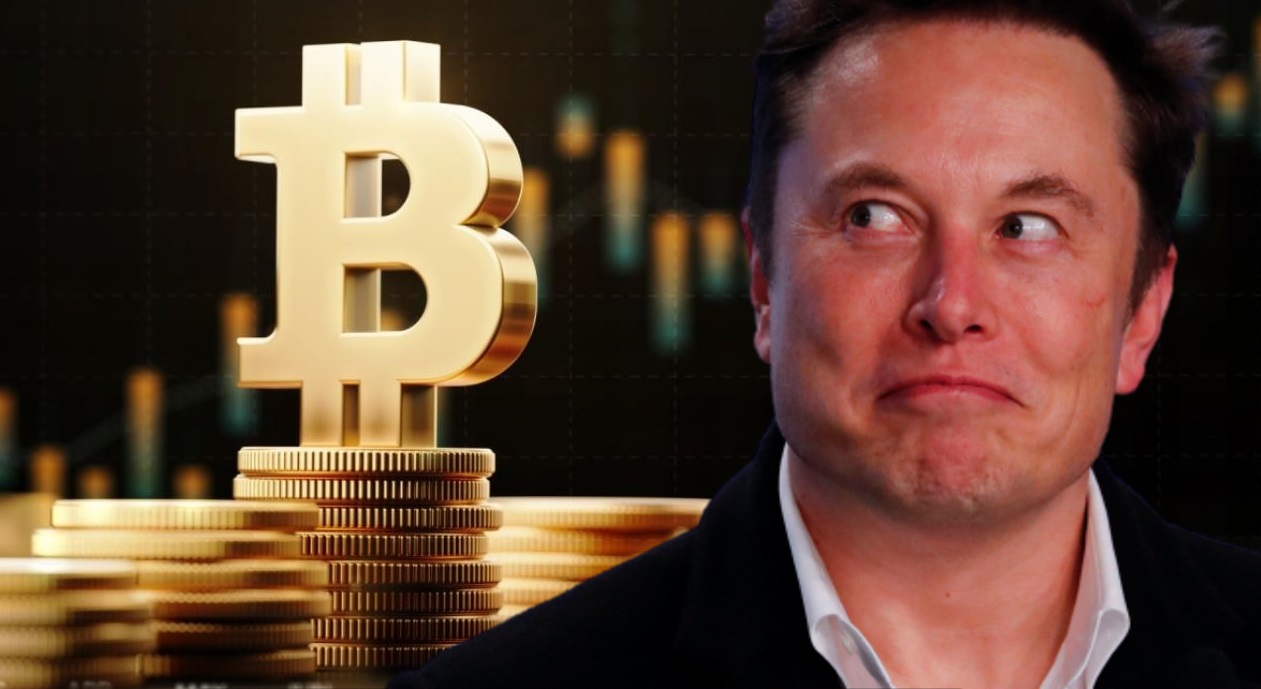 Elon Musk reveals why he invested in Bitcoin

Tesla CEO, Elon Musk, has been a part of the forces responsible for the explosive surge of Bitcoin price this year. Some weeks back, when the news of Tesla investing $1.5 billion in Bitcoin hit the market, the price of Bitcoin skyrocketed. Right now, the market cap of Bitcoin sits above $1 trillion, leaving it inches away from gold’s total market cap.

When Elon Musk was asked in an interview with Bloomberg about his reasons for investing in Bitcoin, he revealed that it was unwise not to consider Bitcoin especially when “fiat currency has negative real interest”. Musk also said that “Bitcoin is almost as bad as fiat money.

According to a publication from Daily Hodl, after Musk changed his Twitter avatar to a Bitcoin anime, the price of Bitcoin soared and broke out of the range where it had been trading for some time. This drove price from $50,000 to more than $56,000 and a market cap above 1 trillion.

The recent actions of Musk on social media has greatly influenced the prices of cryptocurrency. A study from Blockchain Research Lab (BAL) concluded that the activities of Musk on Twitter can have a huge and swift impact on the performance of Bitcoin.

Right now, Bitcoin is trading at $57,241 and analyst Rafael Schultze-Kraft has cautioned that the price could either move next into the greed or euphoric zone.

Litecoin (LTC) For Those Who Realize the Value of Value

High Bitcoin outflows might be boon for Prime Brokerage