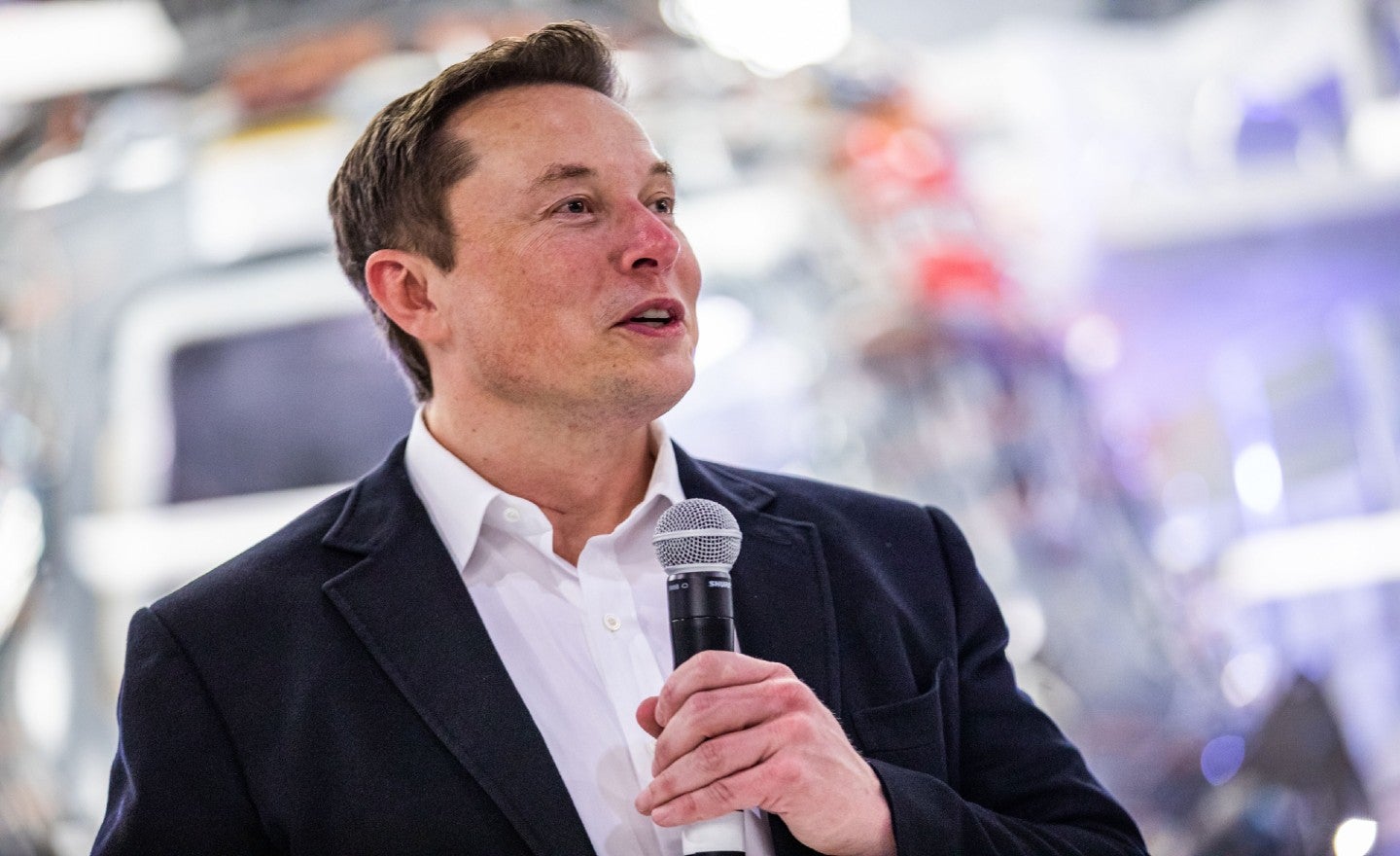 When Elon Musk, one of the greatest tech entrepreneur and innovators of all time tweets about something, it is sure to turn some heads. However, his tweets cannot be trusted because of his popularity for trolling on social media. That includes remarks on Tesla Stock index which has a market capitalization of $278.21 Billion.

In the past, he has called himself the CEO of the Dogecoin. Today,  he tweeted this,

For all intents and purposes, it is purely a meme. It likely bears no relevance to his beliefs about Bitcoin or over other cryptocurrencies at large. For all we know, Musk owns a very small amount of Bitcoin.

Nevertheless, his Dogecoin tweets are devilish trolling on the crypto community. This is because Dogecoin is a troll itself, but is very much real.

The creators of the cryptocurrency wanted to create a joke on the rise of the numerous altcoins mimicking Bitcoin. The logo itself comes from the popular ‘quizzical Shiba Inu’ meme popular back in the days.

After its initial days of trolling and charitable work led by the founders, Dogecoin, like the rest of crypto, was getting exploited. It was being used by scammers and trading whales to cause a pump-and-dump on the market. During such a time, it’s co-creator Billy Markus wrote.

“Dogecoin is meant to be a fun cryptocurrency, one that encourages people to tip and to learn and teach this technology. It also, like every cryptocurrency, can have a maddeningly capricious nature. The novelty will not last forever, but if you want the community to last, that is where you come in,”

Recently, Tiktokers attempted to cause an astronomical pump in $DOGE. However, it trend only lasted for a couple of days, nonetheless, yielding around 150%. The mining of Dogecoin is easy as well but hardly yields any profit. The participation in Dogecoin is voluntary and the creators would love to see it doing good to the community.

Nevertheless, such pumps spread awareness about the cryptocurrency to new people and also engages more ‘hodlers’ and traders looking to gain from the market moves in the short or long-term. Just this morning, Elon’s tweet caused a 20% rise in its price.

Unlike Ethereum, ETH 2.0 will be highly dependent on price volatility