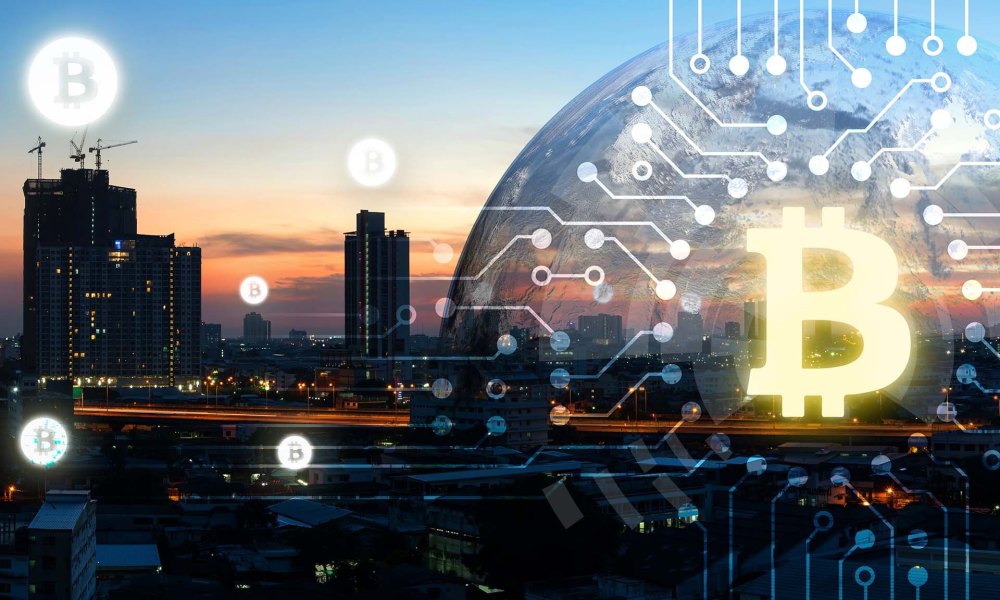 Emerging markets and their respective currencies are on the rise, which historically has had some correlation with the price of Bitcoin.

According to Morgan Stanley, the global emerging markets benchmark is expected to rise by around 8 percent in 2019, primarily due to the increase in interest in the Chinese stock market following the optimistic prospect of the trade deal.

In August 2018, global macro analyst Peter Tchir said that during periods of emerging market stress, cryptocurrencies like Bitcoin as a store of value are expected to rise.

I would have expected bitcoin and cryptocurrencies to do well in times of emerging market stress. If you live in an emerging market country, where the political situation is tenuous and your currency is devaluing rapidly, it would make sense to want to store it, or hide it, or invest it in cryptocurrency. In theory Bitcoin is the ideal ‘hedge’ for a person of wealth in such a situation.

But, Bitcoin has continued to follow the price trend of emerging markets benchmarks like the MSCI EM index to the downside.

Investors and strategists expected emerging markets and Bitcoin to demonstrate an inverse correlation. Throughout 2018, the two had consistently shown correlation and if the MSCI EM index moves up by 8 percent the year’s end, it could have a positive effect on the prices of cryptocurrencies.

Speaking to CNBC’s Trading Nation, Fundstrat Global Advisors head of research Tom Lee said in late 2018 that until emerging markets face a trend reversal to the upside, it is difficult to imagine many investors would be compelled to commit to the cryptocurrency market.

“Both really essentially peaked early this year, and they both have been in a downward trend. Until emerging markets begin to turn, I think in some ways that correlation is going to hold and tell us that sort of the risk on mentality is those buyers aren’t buying bitcoin,” Lee said.


While China has cracked down on cryptocurrency trading, reports have suggested that investors are still purchasing cryptocurrencies through Hong Kong or local over-the-counter (OTC) markets.

In September, SCMP reported that cryptocurrency traders in China were circumventing restrictions to invest in the market.

The latest warning and potentially increased monitoring of foreign platforms is targeted at a batch of smaller exchanges that had claimed to be foreign entities, but are in fact operating in China claiming they have outsourced their operations to a Chinese company. Those exchanges whose website landing pages are in Chinese have drawn particular scrutiny by regulators.

The correlation between emerging markets and Bitcoin is based on the theory that the improvement in the prospect of the economic growth rate of countries considered as emerging markets may lead more investors to commit to cryptocurrencies.

Lee emphasized that investors are unlikely to invest in the cryptocurrency market when traditional markets are experiencing a sell-off, given that cryptocurrencies present a more high-risk and high-return opportunity for investors.

Due to the noticeably increasing activities in the cryptocurrency industry pertaining to development, funding, capital inflow, and the expansion of companies, industry executives remain optimistic towards the long-term growth of the cryptocurrency sector.

In the near-term, however, analysts generally lean towards a downside price movement for the cryptocurrency market unless Bitcoin establishes new momentum and pushes through key resistance levels it previously failed to breach.