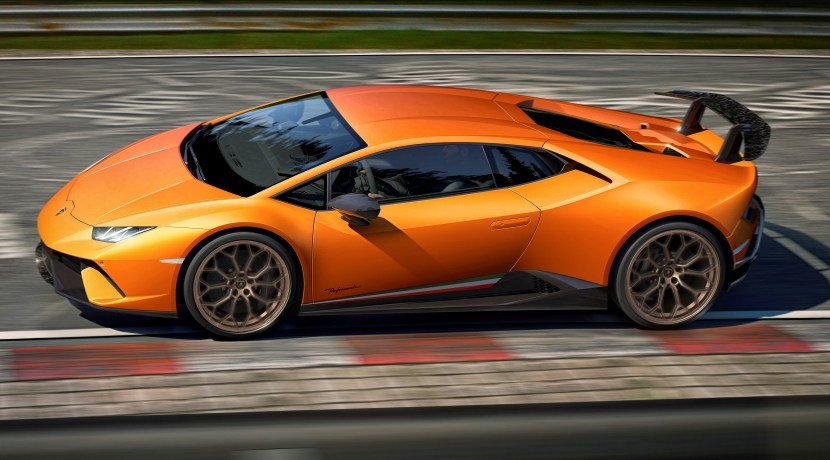 Entrepreneur Jason Williams has tweeted that his lamborghini is up for sale, as he looks to purchase more Bitcoin, Williams is also accepting BTC for the ride.

The tweet from Williams states that “I’m going to do something that has never been done in crypto. I’m going to sell my Lamborghini and buy Bitcoin. Offers in BTC accepted.”

I’m going to do something that has never been done in crypto.

Williams received plenty of responses to his advertisement.

Monero Dev, Riccardo Spagni commented on the twitter advertisement stating that it was a good idea to sell the the car calling it “awful”

Williams admitted “Too many cars. Not enough BTC honestly.”

@fluffypony Too many cars. Not enough BTC honestly. @APompliano

Offers came in thick and fast for the supercar, although most of them were troll offers to which Williams humorously declined. Williams also replied to users who claimed he was gloating about selling his lambo to risk buying bitcoin. Williams admits to the user that he wants to go all in on BTC as the reason for selling his lamborghini.

Williams’ tweet currently has over 298 retweets and has received a ton of attention. Williams idea of marketing the sale of his lambo clearly has worked. Although no specific price is mentioned, few serious buyers appear to have commented. Williams admits that he would be willing to sell the supercar for less than book value if he receives the right offer, admitting he has already lost 26% on the car due to depreciation since purchasing it.

I intend on selling it for a bit less than book if I get a fair BTC offer. The depreciation on the car is about 26% of the price I paid for the car.

The Coming Bifurcation of Bitcoin