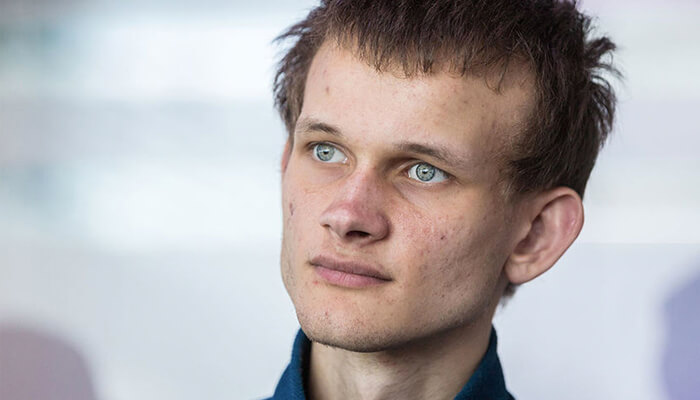 In an interview with Business Insider that was published on 28 February, the co-founder of Ethereum, Vitalik Buterin, co-authored the two largest blockchain projects. During the interview, Buterin emphasized, among other things, that Bitcoin and Ethereum are two entirely different projects.

However, Bitcoin was the source of inspiration for Buterin to develop Ethereum. Ethereum was officially launched in 2015 and is a smart contract platform. On the platform, developers can develop and implement decentralized applications (dApps). Ethereum can therefore be seen as a sort of “world computer”.

Bitcoin is a peer-to-peer payment platform and, according to Buterin, one thing is possible. Ethereum is built to do a lot of different things. Buterin explains during the interview:

When Bitcoin was the only blockchain project in the industry, many developers tried to build products on top of Bitcoin’s blockchain. It soon became clear that Bitcoin has a lot of obstacles. Buterin therefore decided to develop an entirely new blockchain:

I began to realize that there were many more interesting things you could do with blockchain than just a peer-to-peer currency. This was something that other people also started to realize.

View the entire interview below:

Cryptopia Failed to Reopen on Monday