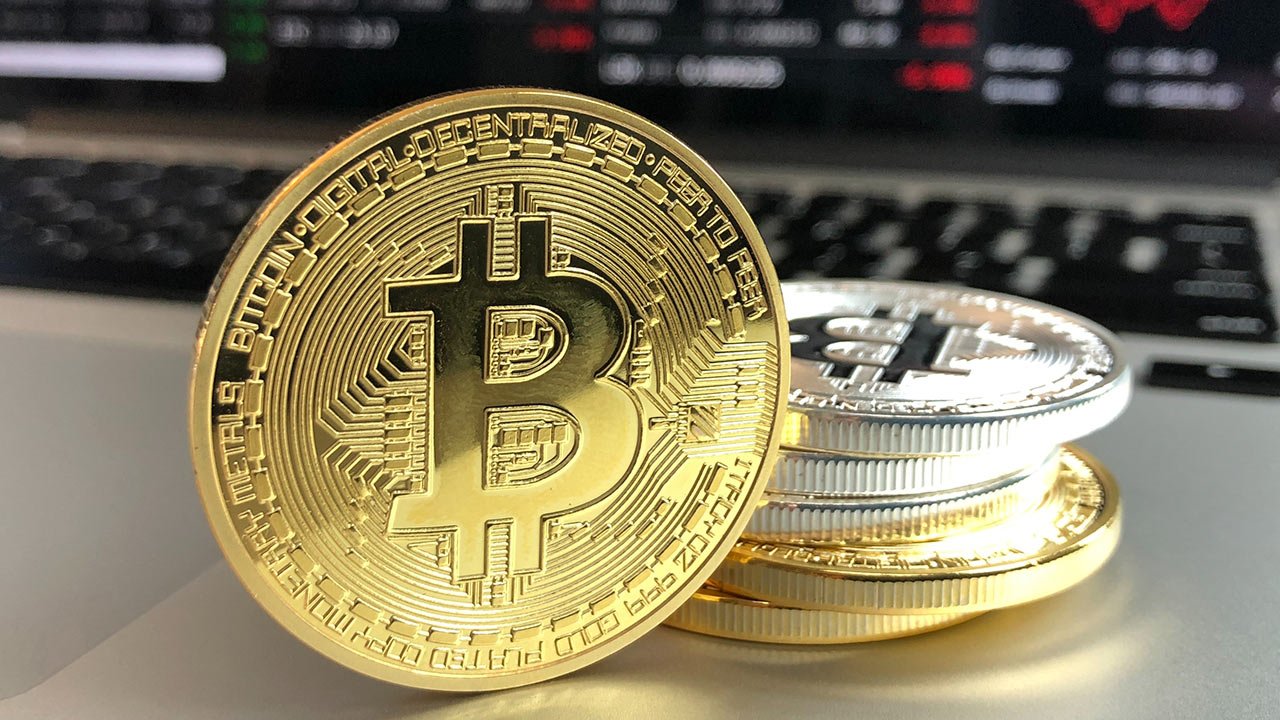 Euphoria is Back to Action! This is When Bitcoin Price Will Go Beyond ATH

The broader cryptocurrency market has yet again encompassed a $2.5 trillion market cap with exorbitant gains. Bitcoin alone achieved 14.86% of profits over the last 7 days. The earlier bid for the asset at an All-time high was in May. As the equivalent drift is approaching for the asset over again, it may soon rise to new heights.

Wu Blockchain, a popular crypto journalist, shared a Bitcoin price chart from Tradingview on 19th October 2021. He highlighted a major BTC/USDT trading volume spike that appeared on OKEx. Interestingly, the impact from the big sell order didn’t reflect on the chart. In his message thread, he added that the sell order was most likely eaten by the buying dominance in the space.

According to the data of TradingView, between 10 and 11 o’clock in the morning today, the trading volume of the BTC/USDT trading pair on OKEX released a huge volume of more than 10,000 BTC. pic.twitter.com/eYNX78Qmcq— Wu Blockchain (@WuBlockchain) October 19, 2021

Analyst underlined that a pending sell order of 14,000 BTC in BTC/USDT trading pair on OKEx. Besides, OKEx launched the card game Gods Unchained, which caused OKB’s price to soar by 24.61% in 24 hours. In response to his message thread, some even claimed that China is behind this whale game. However, the market was so bullish that whales’ attempt to dump Bitcoin seems to have gotten eaten up straightway as buyers jumped in immediately!

In another metrics revealed by Santiment, the total active addresses of the Bitcoin network yet again registered 1 million since its May market crash. Moreover, the 200-hour trendline has shown a steady rise in the number of addresses since mid-July. The analytical firm indicated that surging activity is followed by Bitcoin’s recent attempt to break previous ATH.

📈🥳 #Bitcoin has risen to $63.2k now, and is within 2.2% of its $64.6k #AllTimeHigh. Address activity (pictured here), circulation, whale/exchange activity, and sentiment are all playing major factors in history potentially being made for $BTC. https://t.co/sgEThHePKG pic.twitter.com/FHJ4YO8PiY— Santiment (@santimentfeed) October 19, 2021

Meanwhile, the interesting part is, prior to its bull run in the Q1 of 2021, the address activity of the network soared by 102% reaching 1.2 million by January 2020. As a similar trend is manifesting yet again, the compelling interest could uplift the Bitcoin price.

Collectively, as the dominant asset is approaching new ATH, reports say over 95% of holders are in profit now! However, Bitcoin price is trading at $63,938 at the press time with 2.99% gains in the last 24-hours. The star crypto is on the verge of a crucial breakout and could soon take a leg up to higher highs.

Bitcoin(BTC) Price An Inch Close To ATH, What’s Stopping It To Move Ahead?