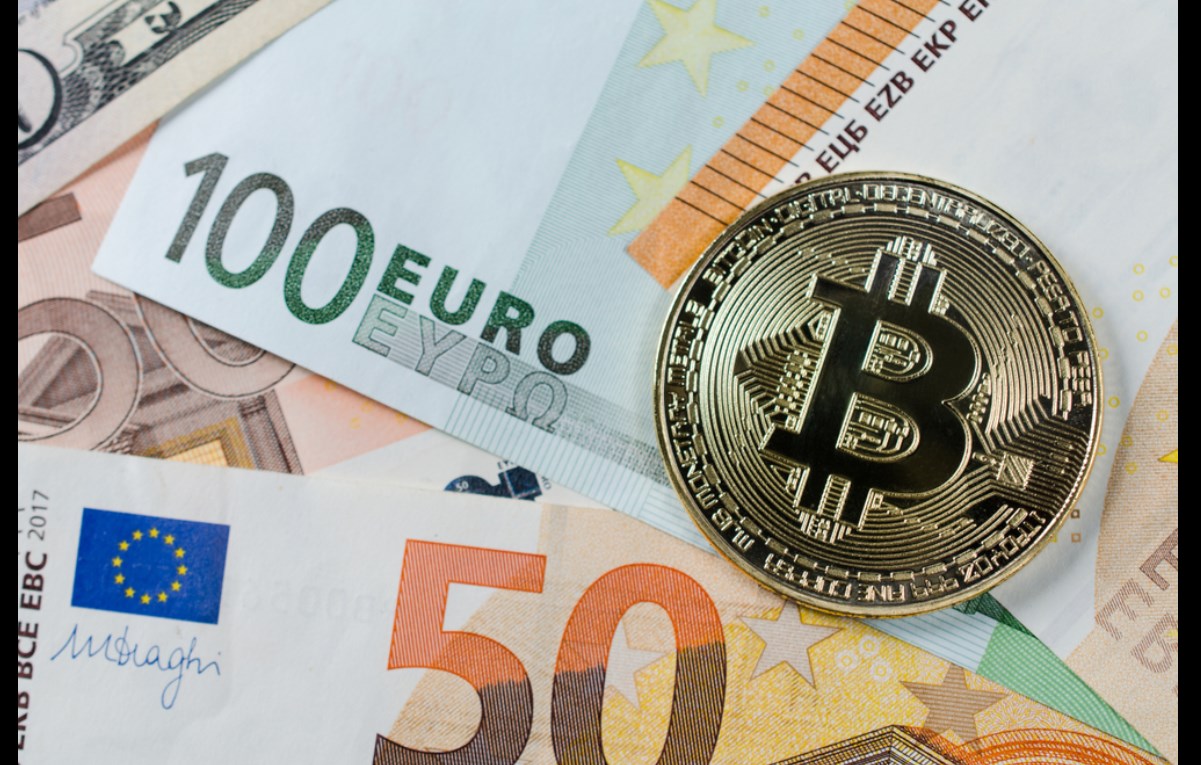 Although we are just months into the ongoing COVID-19 recession, it has purportedly shown clear structural issues in some of society’s largest institutions.

One such entity purportedly under threat is the European Union, and, by extension, the Euro.

The collapse of this multinational organization and its native currency would undoubtedly throw the world of finance and politics into chaos. Bitcoin, too, would be affected — and here’s how.

According to Remi Tetot, co-founder of macroeconomic research firm Global Macro Investor, there is a good chance the “Euro [will] go bust” in the near future.

The case made for this assertion was extensive, but it came down to the fact that the European Union is proposing a massive stimulus package to save the economy from COVID-19, is printing hundreds of billions through the European Central Bank, and is on the verge of breaking below an “all-time” technical support.

Tetot’s colleague Raoul Pal is equally as bearish on the Euro, if not more so.

The former Goldman Sachs executive said in a video posted to financial media outlet Real Vision, which he runs, that he thinks that the E.U. (and the Euro) is an “experiment” that is looking ready to collapse.

Pal cited the fact that due to the ongoing recession, there will be member nations that will struggle with intense fiscal and monetary difficulties as COVID-19 affects each Eurozone economy differently.

Normally, other Eurozone countries would step in to help (like how Germany “helped” Greece last decade), but there have been increasing tensions between member nations. The Wall Street veteran suggested that these tensions and discourse could contribute to the dissolution of the Union.

How will Bitcoin react?

According to Travis Kling — CIO of Ikigai Asset Management and an ex-Point72 portfolio manager, the E.U. as we know it dissolving would have an immediate disastrous effect on Bitcoin.

“If the Euro looks like its collapsing, that’s probably a BTC crash (global massive risk-off),” he explained in a recent tweet.

Fundamentally, this makes sense. The collapse of the European Union would leave many nations straddled with huge debts, while the dissolution of the Euro would dramatically disrupt global finance as new commercial and social systems have to come into effect.

In the long run, though, it could help Bitcoin as investors flock to safe-haven assets amid a monetary meltdown. Kling elaborated:

“When people talk about ‘hyper-Bitcoinization’, I’ve always felt like a collapse in the EUR was the most likely and quickest path to get there,” referencing the belief by Bitcoiners that the macroeconomic environment will eventually reach a point where BTC absorbs fiat currencies.

Bitcoin: Developer Explains Why a Multi-Asset Lightning Network Might Not Work