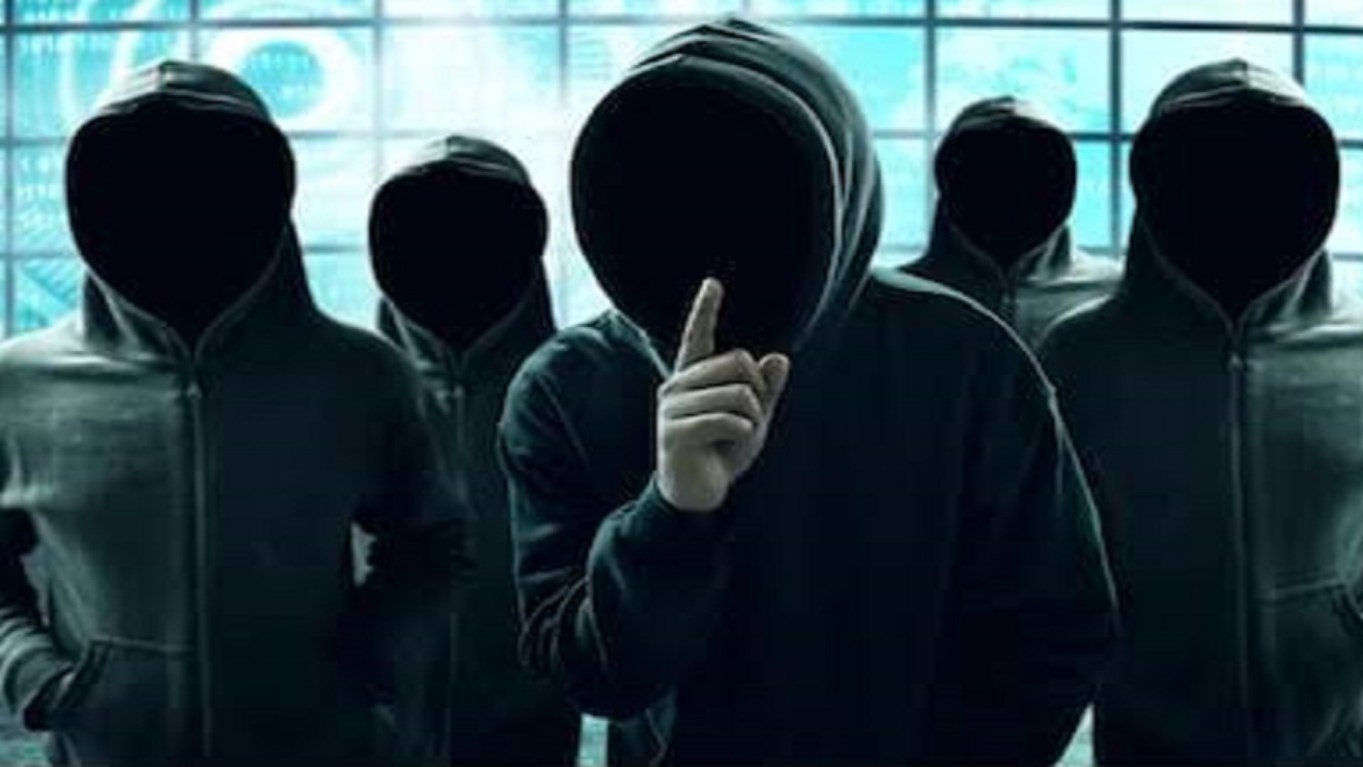 Although Bitcoin received massive attention yesterday while hackers exploited almost every world leader’s Twitter accounts, the asset price refuses to move outside of its comfort zone of approximately $9,200. The altcoin market, though, remains volatile – Chainlink reached a new all-time high yesterday, Tezos next?

All eyes were on the popular social media platform Twitter yesterday’s night UTC. An unknown to this moment, the hackers gained access to the most famous Twitter-verified accounts.

What started within several accounts within the crypto community, including Binance, Changpeng Zhao (CZ), Gemini, and Coinbase, quickly spread towards worldwide most famous figures such as Elon Musk, Bill Gates, Joe Biden, and Barack Obama and his 120 million followers.

The perpetrators asked the millions of followers to send bitcoins to their addresses, and in return, they would send more coins back – double the amount.

Apart from it being a typical “giveaway” scam, such grand-scale exposure for Bitcoin typically results in some quick and painful price movements. Yet, nothing of the kind occurred yesterday.You Might Also Like:

The fears that the missing volatility and the current position of the Bollinger Bands suggesting that BTC may go for a wild move to either side.

In contrast, the three most prominent US stock market indexes marked equal increases of about 1% yesterday. Therefore, Bitcoin is once again showing more signs of decoupling after increased correlation levels since the COVID-19 pandemic.

And while Bitcoin is calm, most alternative coins are on a roller-coaster. A valuable example came from Chainlink yesterday as it reached a fresh all-time high (again). LINK’s impressive performance continued strong, and it touched $8,90 on Binance, before retracing to $8.

Interestingly, Chainlink’s native cryptocurrency traded at $3.60 precisely a month ago, meaning that its ROI over the past 30 days was over 130%. Thus, LINK has broken through the top 10 coins by market cap and is currently 8th, according to CoinMarketCap.

Tezos, which dropped to 13th position, is the best performer from the top 20 coins now, with an increase of 9% towards $3.21. Will Tezos do LINK and conquer its very-near ATH at $4?

Dogecoin, after yesterday’s surge, is retracing heavily today and is down by 15%. Dogecoin, which received a massive popularity boost recently, is also tanking by 6%.

Yet, since the majority of altcoins are in slightly in the green against Bitcoin, they keep decreasing it’s dominance over the market down to 62.2%.

SPECIAL OFFER (Sponsored)Binance Futures 50 USDT FREE Voucher: Use this link to register & get 10% off fees and 50 USDT when trading 500 USDT (limited – first 200 sign-ups & exclusive to CryptoPotato).

This is How Much the Twitter Hackers Earned in Bitcoin and XRP: Report