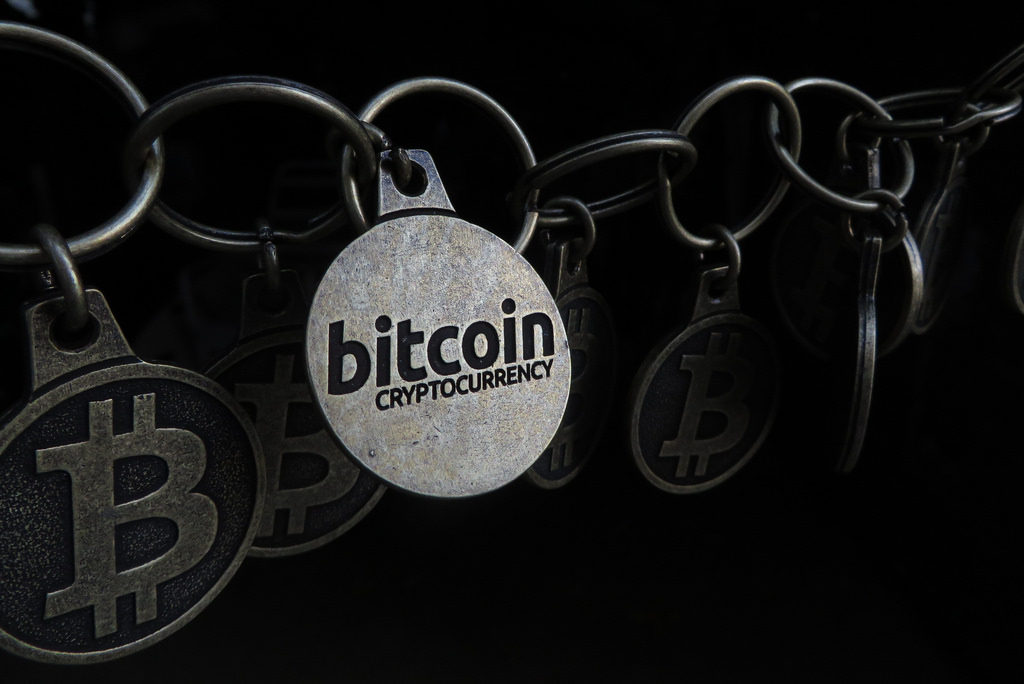 Truth is, it’s too earlier to call bottoms. Prices might have bounced off $3,000–$3,500 supports and with the calling off of the Bitcoin ETF, odds are prices would dip before they rise. The deeper the correction, the better for Bitcoin–and I’m not talking about traders who wish to play the market for some quick bucks. I’m talking about the holders of last resort. These are early adopters and Bitcoin believers. Individuals who believe that Bitcoin is a better currency and won’t liquidate their holdings until there is full adoption.

0/ The VanEck/SolidX bitcoin ETF won’t be automatically approved just because the US government is shut down.

I’ve seen a lot of confusion & misinformation about how the shutdown affects the SEC and its process for handling ETF proposals. I’ll try to explain here.

While naysayers maintain that prices will drop to zero, there is irrefutable evidence that their assertions are pure myth. Their assumptions have been debunked not only by dedicated researchers but by government research wings who strongly believe that despite low—and falling—BTC prices, demand is present. After all, the underlying technology attracts funding from all angles. Therefore, if Bitcoin was the first successful application and dominant coin, there is no doubt that demand will lift prices.

Q: What have I gotten myself into?
A: Nobody knows.

All the same, we must know that volatility is a Bitcoin feature. The good thing is that every time prices bottom up, they tend to clear previous highs and as prices rise, adoption increase. Statistics prove this. After the 2013-14 86 percent decline, prices recovered, soaring to new highs of $19,700 in late Dec 2017.

1/ Existing organizations and billion dollar companies are still in denial about Bitcoin. If you had asked anyone 10 years ago that a digital currency controlled by no one would be worth $63 Billion, they would call you crazy.

With advancing prices, we saw increased development not only in the technical front, but from governments and the community swelled. The reason? well, there is the network effect. Everyone wanted to be a hodler, miner or a developer. Banks also took part building infrastructure and laying down plans to offer custodial solutions or spin off products off Bitcoin price—Fidelity Investment and Bakkt are example.

“In cryptocurrencies, […] I don’t know any other field where things are getting […] to practice that quickly. So, it’s really nice to be able to work on things that can be used in practice.” – @real_or_random #PaceOfInnovaction #Bitcoin @Blockstream 💡https://t.co/TOr4akahD1

Conversely, falling prices tend to drive out individuals who don’t really understand the network. These include speculators and weak hands who end up selling, realizing deep losses. In the current bear market, we expect prices to drop until demand meet supply. Even so, the point of equilibrium, our low, will be higher than 2016 lows. But once prices start to rise, supply will be kept low while demand increases attracting speculators who in turn contribute to the new bull cycle. It has been happening on repeat ever since Bitcoin became mainstream—check out Bitcoin past boom and burst cycles for perspective.

8/ As the supply of Bitcoin dries up and this bear market comes to an end sometime soon, the next bull run will bring many to the 5th stage of Dealing with Bitcoin Grief: Acceptance.

Buckle up. This thing is about to explode.

We remain positive that the deeper the retracement, the stronger the bounce. The cycle is like pulling a catapult. There is no way of Bitcoin rocket to $250,000 or $1 million if there are no 90 percent plus retracements. When prices rally, it gets all the attention forcing profit seeking participants or pure enthusiasts to code, mine, promote or invest. During this time, adoption levels spike as many who recognize the edge of Bitcoin over fiat convert to holders of the last resort.

TA: Bitcoin Consolidated above $36K, Why BTC Could Start A Fresh Increase