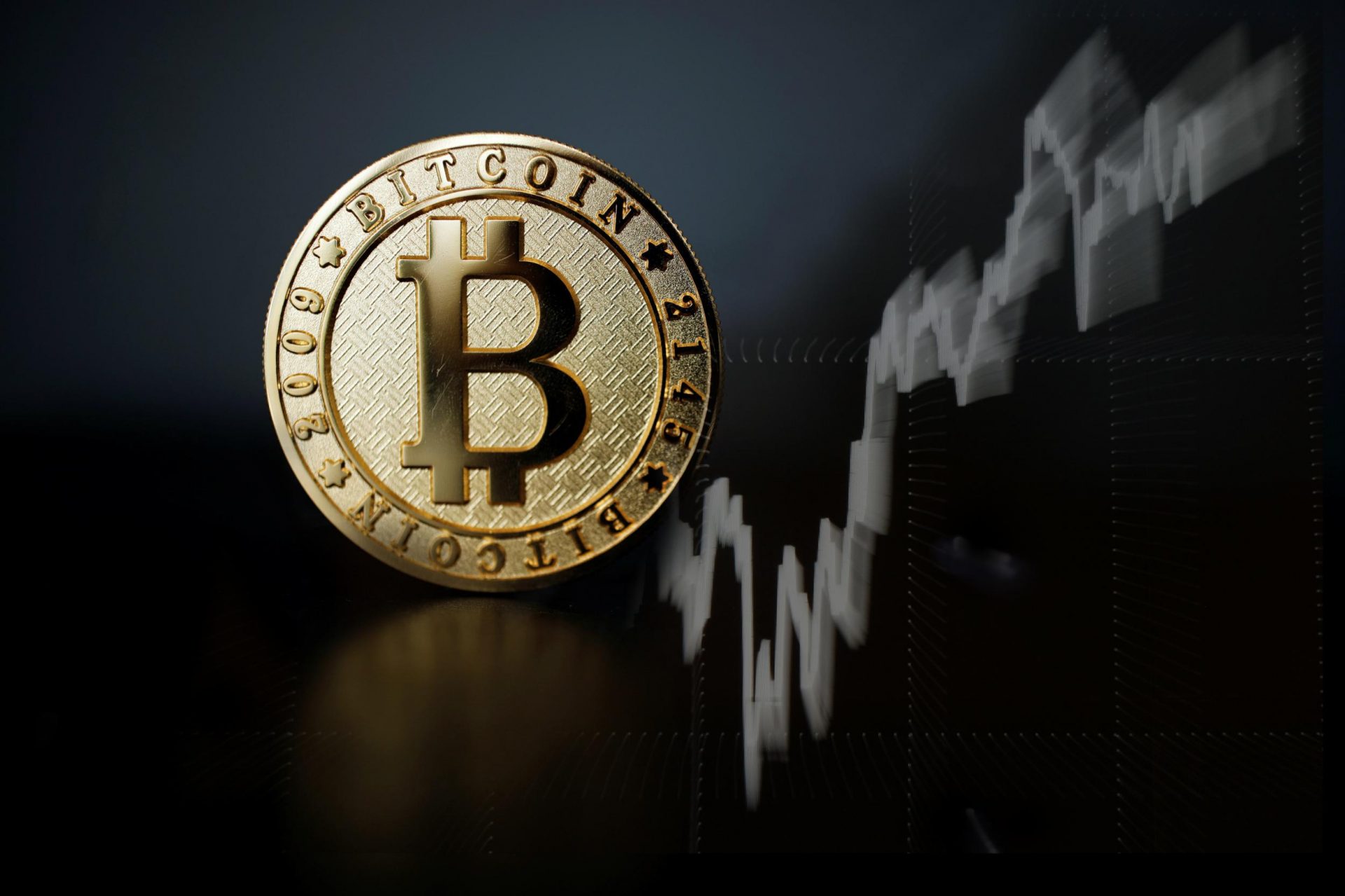 Bitcoin and the cryptocurrency asset class has earned itself notoriety for just how volatile price swings can be. Bitcoin’s meteoric rise to $20,000 followed by a fall to $3,200 less than a year later acts as a prime example of this.

However, the asset’s relative volatility compared to the NASDAQ 100 index has never been lower, according to new data. The same data also shows that the last time the metric fell this low, it kick-started the previous bull market.

The first-ever cryptocurrency is gearing up for its next bull market. Most of the asset’s fundamentals are screaming buy, and technicals point to a sustained uptrend as soon as Bitcoin can clear overhead resistance.

Still, the asset struggles with resistance above $10,000.

The leading crypto asset by market cap has been consolidating for weeks now below the key resistance level, causing a drop in volatility.

Volatility in the asset class known almost exclusively for such has been trending down since the February 2020 peak. It’s caused the asset to drop to the lowest level ever in volatility correlation with the NASDAQ 100 stock index, according to date from Bloomberg

The NASDAQ 100 is a bucket of the largest non-financial United States based companies listed on the Nasdaq stock market.

THE LAST DIP TO THIS LEVEL KICKED OFF THE CRYPTO BUBBLE

According to a chart from the business giant’s terminal, volatility peaked when Bitcoin reached its all-time high price record of $20,000 in late December 2017. During this time, cryptocurrencies were relatively unheard of, and the shiny new technology led to a blitz of retail investor FOMO.

Bitcoin later dropped to $3,200, causing volatility overall to trend down. The June 2019 “echo bubble” caused another short-lived spike in volatility, which the Black Thursday market collapse put an abrupt end to.

Following that drop, however, volatility also fell to an extreme low – to the lowest point ever compared to the NASDAQ 100.

The last time Bitcoin dipped below this level, it kicked off a year-long uptrend and rise in volatility that only ended once the asset’s bubble burst and parabola were broken.

From the start of 2017 to the December peak, the asset rose over 5,000% in value. The stock market also enjoyed plenty of upside during the same timeframe, but few assets ever have performed like the first-ever cryptocurrency has.

The asset has gone from virtually worthless, to over 100,000,000% growth since 2011. With another possible bull market ahead, Bitcoin will only add to these already incredible numbers, and shock the world once again when it sets a new all-time high.

BLOOMBERG ANALYST THINKS BITCOIN WILL “COME OUT AHEAD” DESPITE 20% DROP