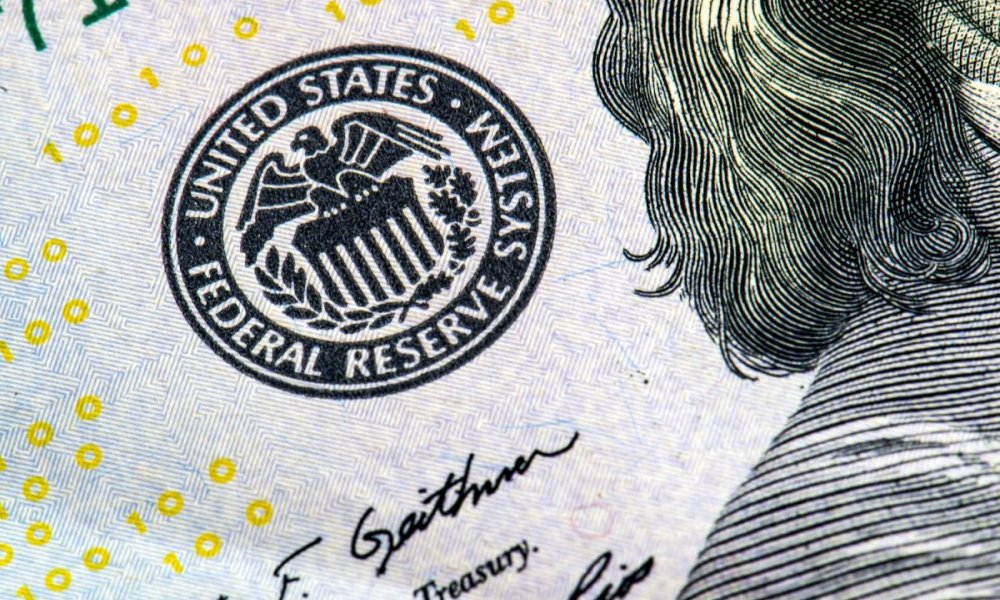 Federal Reserve Bank Of New York: Cryptos Will Not Challenge US Dollar In Near Or Mid-Term

Cryptos Will Not Challenge The Dollar In Near Or Mid-Term Scenario, New York Fed Affirms

The Federal Reserve Bank of New York, in a completely not surprising move, affirms that cryptocurrencies will not triumph over the dollar so soon. According to a new research piece published by the New York Fed this week, cryptos may be mainstream but they could only be really significant in the long-term scenario.

According to the report made by the reserve bank, cryptos challenge traditional structures and are unlikely to meet important international roles now or in the medium term. This is nothing new as everybody knows that traditional financial institutions continue to downplay the strength of Bitcoin.

For instance, the Fed of San Francisco affirmed last April that Bitcoin lacked the characteristics to become a real currency and that it did not even pass the most basic tests. It is notorious how central banks are very often against Bitcoin or at least they believe that it is not as revolutionary as the community seems to think it is.

While some central banks from other countries are more prone to the idea of Bitcoin (like the one from Argentina, which is facing an inflation crisis right now), the ones from major financial countries like the United States are more convinced that they should not support Bitcoin.

Obviously, Not Everybody Agrees With The Fed

However, businesses tend to disagree with the central banks. For instance, the CEO of Twitter, Jack Dorsey, has affirmed that he deems that Bitcoin could become a global phenomenon, the “currency of the internet” in the near future, it just has to raise its adoption in order for that to happen.


According to him, Bitcoin is native of “internet ideals” and it is also a great brand that is very resilient. This could make the token be more accepted worldwide in a year or two and really skyrocket in usage, which would lead us to a new age of financial freedom, he believes.

The NY Fed has also used the occasion to affirm that USD is still to the “go-to fiat currency” of the world, despite having some shifts and rocky times lately. They believe that the dominance of the dollar will continue in the following years, an opinion that could not be more different from the ones in the crypto world.

Bitcoin still has a lot of issues to fix, that much is true. It is highly unlikely that the new token would take the dollar’s place in a year or two, but even looking at the mid-term scenario, there are reasons for people to be excited about. Bitcoin is strong even during the bear market and Dorsey was right about its resilience.

The truth is that the NY Fed may simply be wrong about the medium-term prospects of Bitcoin. The so-called digital gold may end up being accepted as real digital gold sooner than most people believe.

How long will the US dollar call the shots with Bitcoin?