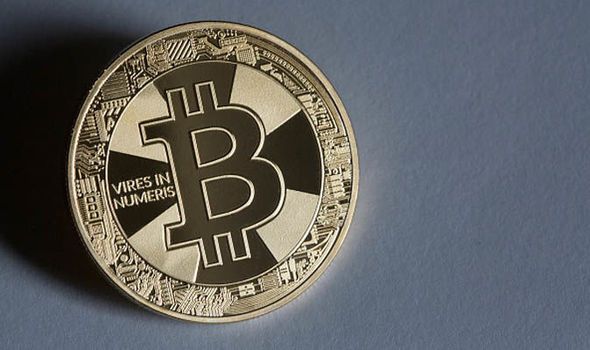 Federal Reserve Blames Altcoins for Dragging Down the Bitcoin Price


The bitcoin price will crater below $3,000 amid a mass sell-off. That’s what futures trader Anthony Grisanti predicts about the ongoing Crypto Winter.

“I’m looking for a move down to $3,000, which would represent a real weakness in this market,” Grisanti told CNBC. “It could be the driver that gets people to bail out of this and push it even lower.”

Trader: ‘People are Liquidating Their Positions’

Grisanti is a CNBC analyst who previously traded energy futures at Bear Stearns. Like other crypto bears, Grisanti believes it’s only a matter of time before bitcoin collapses.

He attributed the recent price volatility to investors selling off their bitcoin holdings as they head for the exits. “Every time this market does run, people are liquidating their positions,” Grisanti says.

Grisanti’s fellow CNBC commentator, Scott Nations, also bashed bitcoin, saying it has no value and that he’d short it if he could.

“There’s no value there,” says Nations, a former member of the Chicago Mercantile Exchange. “I absolutely want to be short [on bitcoin].”

I hope that people don’t lose too much money on bitcoin, but that they do learn the lesson: This is a bubble, and this is how it unwinds. Unfortunately, it’s a bit painful, but we have not reached the bottom yet.

Both Anthony Grisanti and Scott Nations say they believe that interest in bitcoin futures is waning because of the current market slump.

As CCN reported, Nasdaq — the world’s second-largest stock exchange — plans to launch bitcoin futures in the first quarter of 2019 through a partnership with investment firm VanEck.

Similarly, Nasdaq’s rival ICE (Intercontinental Exchange) — the parent company of the New York Stock Exchange — also plans to roll out a physically-settled bitcoin futures product in the first quarter of 2019.

But the CNBC bitcoin bears are skeptical that there’s a market for BTC futures, and that believers are merely deluding themselves.

“I think the interest is out of the market,” Grisanti says. “Yeah sure, like Trump supporters, there are a few that believe this thing is going higher, [even] as they have their losses every day.”

Grisanti says this is not the right time for bitcoin. “Maybe another currency comes to the forefront,” he speculated.

These Trump Supporters Are Bitcoin Bulls

For the record, Trump supporters include billionaire Peter Thiel.

Another Trump supporter is this guy: Mick Mulvaney, the acting White House Chief of Staff. Mulvaney has been a bitcoin advocate since 2014.

Mulvaney is currently director of the Office of Management and Budget (OMB). His job as OMB boss is to prepare the US President’s budget proposals to Congress.

It is a very influential position at the right hand of the most powerful executive in the world. And the guy who holds that job is a bitcoin fan

Analysis: Are CBDCs a Threat For Bitcoin or The Opposite?