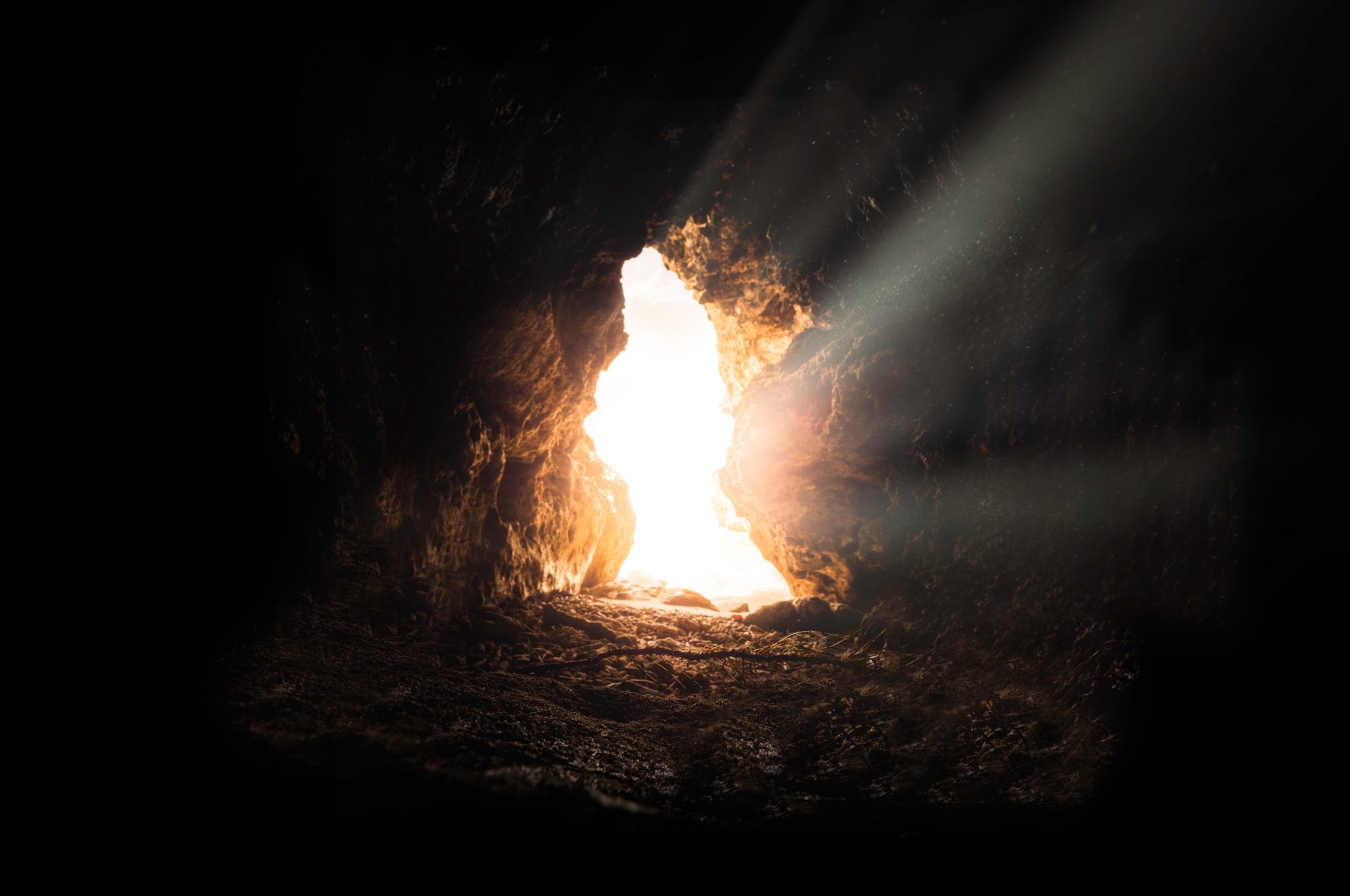 The broader crypto industry was shocked on mid-October, when Fidelity Investments, a Boston-based investment giant with tens of thousands of clients, and similarly impressive assets under management, revealed that it would be launching a pro-Bitcoin crypto platform. This platform, now known as Fidelity Digital Assets Services (FDAS), headed by Tom Jessop, was marketed as a way for Fidelity’s 13,000 institutional clients to gain access to top-of-the-line cryptocurrency custody and trade execution.

While many were caught off guard by this announcement, Jessop explained in an interview with Laura Shin, a leading crypto journalist, that Fidelity’s Bitcoin ambitions started in 2014, when the company began to research and even test the flagship cryptocurrency. Rumor has it that Fidelity also set up a semi-mining farm, likely in a bid to understand blockchain technology more in-depth.

And eventually, after years of experimentation, the institution’s top brass and internal innovational teams decided that it would be advantageous to do something closely tied to this industry — hence the creation of FDAS. But until recently, (yesterday, in fact), it was radio silence on the end from the Fidelity offshoot.

But, as reported by Ethereum World News yesterday, three with familiarity with the matter told Bloomberg that FDAS was preparing to launch its custodial platform — the upstart’s flagship product — by March. A company spokesperson from the Wall Street powerhouse couldn’t confirm nor deny the rumors, only noting that it has been “serving a select set of eligible clients,” in recent memory.

Yet, straight out of left field, Fidelity released a full statement on Thursday, clearing the air around its still somewhat nebulous crypto platform.

An update on our work. https://t.co/EkJ2pWJt2Y

In the statement, the company confirmed that it has continued to toil away amid the brutal crypto winter, noting:

We have continued to build the technical and operational capabilities needed for securing, trading and supporting digital assets with the exacting oversight required by institutional investors.

Echoing the comments made by the aforementioned company spokespeople, potentially indicating that Fidelity already had plans to release a statement prior to the Bloomberg exposé, FDAS confirmed that it is “currently serving a select set of eligible clients.” The subsidiary added that its “technical and operational standards” are reminiscent of those seen at its parent.

The firm then expressed the importance of its efforts, noting that FDAS’ risk, operations, and compliance teams have been hard at work creating “new benchmarks for this aspect of cryptographic and blockchain-based finance.” FDAS’ release added that its conversations with pro-crypto institutions ” underscore” the need for a trusted investment services provider such as Fidelity, which intends to offer trading and custody in the upcoming months. It was made clear that FDAS intends to “disrupt the obfuscated nature of trading digital assets” with its platform.

And of course, what would be a pro-crypto announcement without a lauding of Bitcoin, as the company acknowledged that while BTC isn’t the first iteration of digital cash, it recognizes the “transformative potential it has created.”

Doubling-down on the hearsay that ~March is the planned date for FDAS’ launch, the company concluded its release by writing:

Over the next several months, we will thoughtfully engage with and stage prospective clients based on their needs, jurisdiction, and other factors.

This recent confirmation that Fidelity still sees a need for an established platform in the cryptocurrency ecosystem comes after Blockchain and Coinbase, two American giants in this budding market, purportedly dropped offers to Wall Street talent, who were slated to join their institutional investment teams. Blockchain’s Principal Strategies, an upstart extolled as a way to fill the institutional gap in the Bitcoin investment market, purportedly lost Wall Street veteran, Jamie Selway. Jonathan Kellner, the former chief executive at brokerage giant Instinet, was dropped from Coinbase’s pool of hires.

Coinbase and Blockchain’s sudden shift in strategy, coupled with the delay of Bakkt’s launch, has lead cynics to claim that Wall Street interest in cryptocurrencies is waning. But this doesn’t seem to be the case exactly. Take Fidelity’s aforementioned statement as an example.

Moreover, Binance, BitGo, Coinbase, and a mass of other companies have continued to bolster their over-the-counter offerings, in spite of the seeming Wall Street non-interest in digital assets. Jessop himself addressed this theme in the aforementioned interview with Laura Shin, optimistically remarking:

“I think we are starting to see an acceleration… I don’t know what phase (innovator, early-adopter, early majority etc.) we are in, but I think that with some of these recent announcements — our announcement, Bakkt’s launch, Harvard, Stanford, and MITallocated into this asset class — we are now seen as this really interesting and transformative asset class… so we can expect more news heading into 2019 that raises the bar and helps growth in the [crypto and blockchain] market.”

Bitcoin Weekend Forecast: Cloudy With A Chance Of Reversal