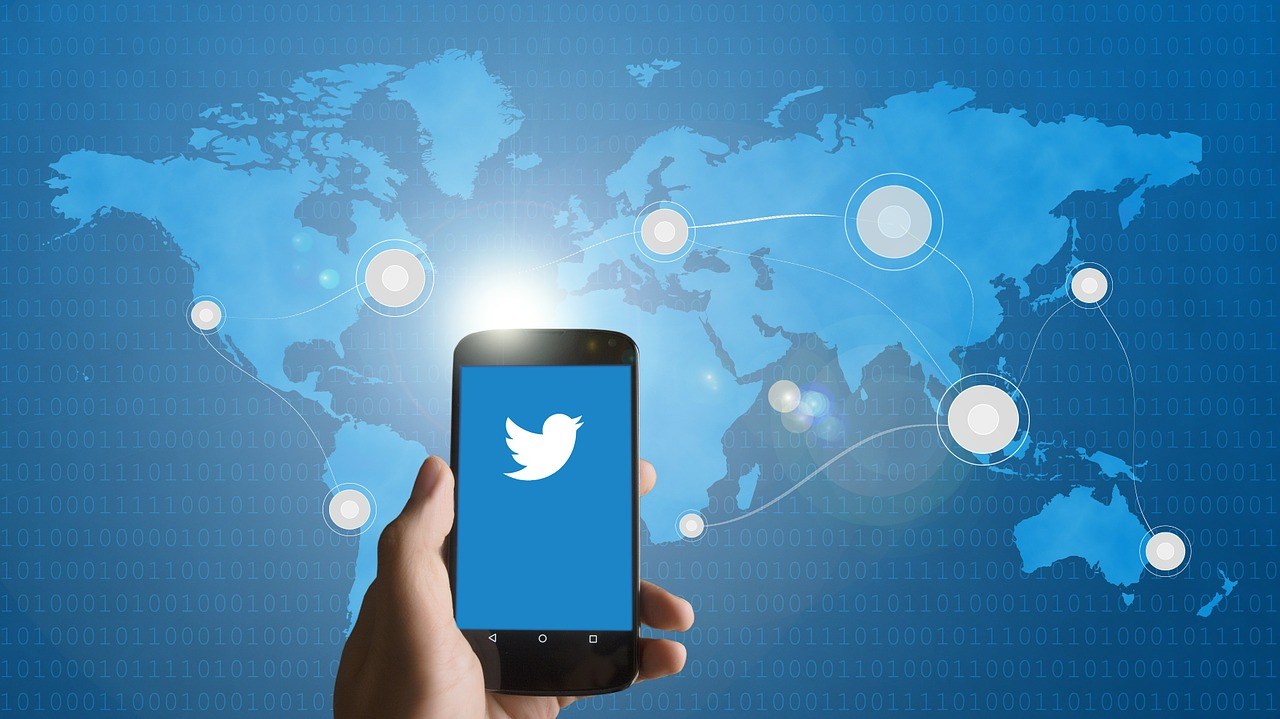 Cryptocurrency traders yawned at one of the year’s biggest news stories for bitcoin, with prices barely budging as the digital-asset industry became a primary victim of this week’s massive hack on Twitter accounts.

The notoriously volatile bitcoin slid just 0.8% to about $9,100 on Thursday after slipping a meager 0.7% on Wednesday as the news hit. That’s in a market where it’s not uncomon, at least until recently, for prices to swing 8% in a day.

You’re reading First Mover, CoinDesk’s daily markets newsletter. Assembled by the CoinDesk Markets Team, First Mover starts your day with the most up-to-date sentiment around crypto markets, which of course never close, putting in context every wild swing in bitcoin and more. We follow the money so you don’t have to. You can subscribe here.

“It’s a non-event for price,” Matt Blom, head of sales and trading for the cryptocurrency firm Diginex, told First Mover in an email.

Scamming people out of their bitcoin was, at least on the surface, the goal of what the social-media platform called a “coordinated social engineering attack.” The hackers took over the Twitter accounts of the cryptocurrency exchanges Binance, Coinbase and Gemini, as well as those of celebrities including former Vice President Joe Biden and Microsoft founder Bill Gates. CoinDesk got hit too.

As clues on the attack continue to trickle out, cryptocurrency analysts have begun to unpack the market implications for bitcoin – some positive and some negative – and why it all washes out.

“I think you did not see much market reaction because it was unclear what narrative would develop following the breach, and so traders were frozen,” John Todaro, of the cryptocurrency research firm TradeBlock, wrote in an e-mail.

1) The scale of the bitcoin obtained was relatively small. PRICE IMPACT: NEUTRAL.
The bitcoin obtained through the hack amounted to roughly $120,000, a tiny fraction of the cryptocurrency’s $168 billion market capitalization. Less than one 10-millionth, in fact. That’s not too far off from the scale of the satoshi, or “sat,” which is the smallest unit of bitcoin, at one 100-millionth. Last year alone, there were at least seven major cryptocurrency exchange hacks , including $40 million from Binance and $49 million from South Korea’s Upbit.

“The one thing that could have made it a bigger deal is if the hackers got more than $100K,” Martin Garcia, managing director at the cryptocurrency trading firm Genesis, wrote in an email. “If they had raised like $100 million, then I guarantee BTC would have sold off, as the market would have expected the hackers to sell to fiat somewhere, crushing the price. But given the amount, no big deal.”

2) No publicity is bad publicity. PRICE IMPACT: POSITIVE.
The episode could aid bitcoin’s name recognition, which theoretically could accelerate consumer adoption, at least on the margin. News articles about the hack appeared in the New York Times, Wall Street Journal and many other mainstream U.S. publications. The story was widely discussed on Twitter. Interest in the keyword “bitcoin” briefly surged on Google.

“While I don’t condone the incident in any way, I must admit, I’m pleased to see the rapid surge in popularity of bitcoin it has caused,” Jay Hao, CEO of the cryptocurrency exchange OKEx, wrote in a post on LinkedIn. “The hack itself is unfortunate of course, but thanks to Twitter, bitcoin is grabbing the headlines again, and that can only be a good thing in the push to wider adoption.”

“Yesterday’s attack targeted the Twitter accounts of virtual currency companies,” Linda Lacewell, superintendent of the New York Department of Financial Services, said in a statement. “The department will leverage its deep expertise to bring the facts to light.”

4) The attack highlights the benefits of bitcoin’s decentralized network. PRICE IMPACT: POSITIVE.
The fact that Twitter’s systems appear to have been hacked could redirect attention to the fact that the Bitcoin blockchain is a distributed network of computers, reducing central points of failure or weakness.

“It showcases weaknesses in centralized systems and a need for more decentralized applications,” Lennard Neo, head of research at Stack Funds, told First Mover in a WhatsApp message.

5) Early efforts to track down the perpetrator and scammed bitcoin highlight the transparency of the blockchain network. PRICE IMPACT: POSITIVE.
Private cryptocurrency-forensic firms including Chainalysis, CipherTrace and Elliptic have already started to probe the event, using publicly available data from the Bitcoin blockchain. As reported by CoinDesk’s Will Foxley, it appears the hacker was a trader on the crypto derivatives exchange BitMEX, and it’s pretty straightforward to document the inflows of bitcoin into the hacker’s listed account address as the scam unfolded.

“You can track the crypto coming into the hacker crypto addresses,” the Binance-owned data website CoinMarketCap wrote Thursday in a blog post.

6) Bitcoin is worth stealing. PRICE IMPACT: POSITIVE.
The billionaire investor Warren Buffett has said that bitcoin has “no value.” If that were the case, why steal it?

“If anything, it just proves that bitcoin is a form of a valuable money that a hacker might want,” Jeff Dorman, chief investment officer of the cryptocurrency investment manager Arca, told First Mover in an email.

7) Cryptocurrency is so frequently used in scams that the latest episode isn’t really all that surprising. PRICE IMPACT: NEUTRAL.

“To say that everybody now knows that hackers prefer bitcoin has no effect, because everybody knows that already,” Mati Greenspan, founder of the cryptocurrency research firm Quantum Economics, said in a phone interview.

8) The event could raise awareness of the imperative for security precautions among new cryptocurrency investors. It also might scare some would-be investors away. PRICE IMPACT: NEUTRAL.
CoinDesk’s Leigh Cuen reported that, on Thursday, many authentic Twitter users were no longer able to tweet bitcoin addresses.

“That has a huge silver lining, because it’s not good practice to publish your public key,” Greenspan said. “That’ll probably save a couple noobs from making noob mistakes.”

Trend: Bitcoin continues to stubbornly trade within a tight range above $9,000. The leading cryptocurrency hasn’t had a 5% daily move for 24 straight days – the longest stretch of such low daily volatility since the end of March 2019.

Prolonged periods of price consolidation tend to end with a sudden violent move on either side. So far, however, the cryptocurrency has refused to wake up from its multi-month slumber.

Technical studies indicate scope for a price drop in the short-term. For instance, the 4-hour chart shows a failed breakout, a bearish sign. Meanwhile, the daily chart MACD histogram, an indicator used to identify trend strength and trend changes, has crossed below zero in favor of the bears.

In addition, put options (or bearish bets) expiring in one- and three-months are drawing higher prices (or stronger demand) than call options (or bullish bets). As such, it seems traders are anticipating a sell-off.

Immediate support is located at $9,000, which if breached, would shift the focus to $8,630 – the support of the higher low created on May 27. Meanwhile, resistance is seen at $9,480 (July 8 high). A move above that level is needed to invalidate a bearish lower-highs setup on the 4-hour chart and open the doors for $9,800-$10,000.https://www.coindesk.com/first-mover-bitcoin-traders-sat-twitter-hack.

Getting Started On Ethereum With A Wallet