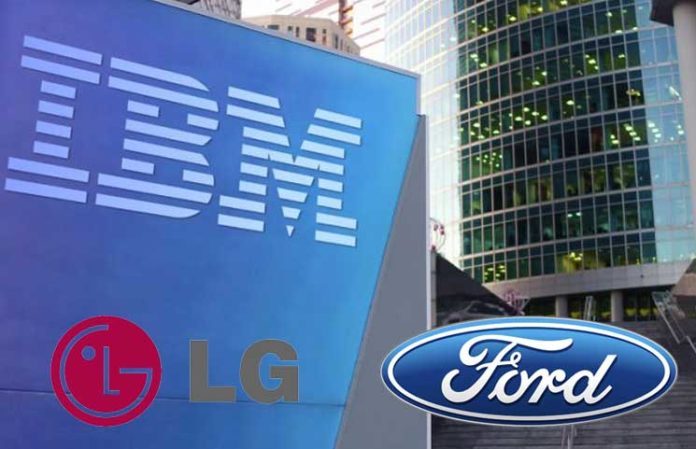 IBM will be working in order to improve the supply chain in the metals industry using the Hyperledger Fabric as a blockchain platform. The intention is to track cobalt that is mined in the Democratic Republic of Congo until it reaches a car maker plant. Another project will also be tracking metals from Mexico until they reach the Ford Motor Company plant.

With this pilot, each company will be checking that the material has been treated with the standards followed by the Organization for Economic Cooperation and Development (OECD). The information was shared by IBM’s general manager for global industrial products, Manish Chawla.

On the matter, Chawla commented:

“Blockchain is the most effective technology to provide real-time access to all the due diligence processes, provide visibility to the supply chain from the miners to the market. Our role in IBM is that we are bringing people together for this project and developing the platform.”

Although the intention is to improve the supply chain and have better control over the products handled there is still going to be needed human intervention. There will be inspectors controlling that the mines work properly and following international standards.

Currently, if there are workers that are working in bad conditions, the employee will be recording this on the system and the RCS Global headquarters will be alerted. In this way, they can inform the mine that the batch that they will deliver does not meet the international guidelines.

If everything goes as expected, the employee will just print a code bar that allows other companies and parties in the supply chain to confirm that this batch was mined according to international regulations.

Using blockchain technology the process will be easier. The initial monitoring will take place at the mining site. RCS employees will not have to be there full-time. Instead, everything will be auditing information provided by the management of the mine. Barcode tags will be used for assets on the blockchain and audits and other reports will be stored using an IBM server.

Each of the participants will be working as validators having their own nodes. As more companies join this pilot and program, the will have the possibility to have their node supported by IBM.

At the same time, using Hyperledger technology, customers will be able to protect their information. Companies will be able to share the information they have with third-party partners such as NGOs. In the future, and if the project succeeds, other companies could join such as automakers or electronics manufacturers.

IBM is also working with other companies such as the Canadian startup called MIneHUb Technologies, Goldcorp, Wheaton Precios Metals and many others, including ING Bank.

Back in 2018, IBM and other mining companies and refiners started to work together to leverage blockchain technology and improve the mining industry in different countries in Africa.