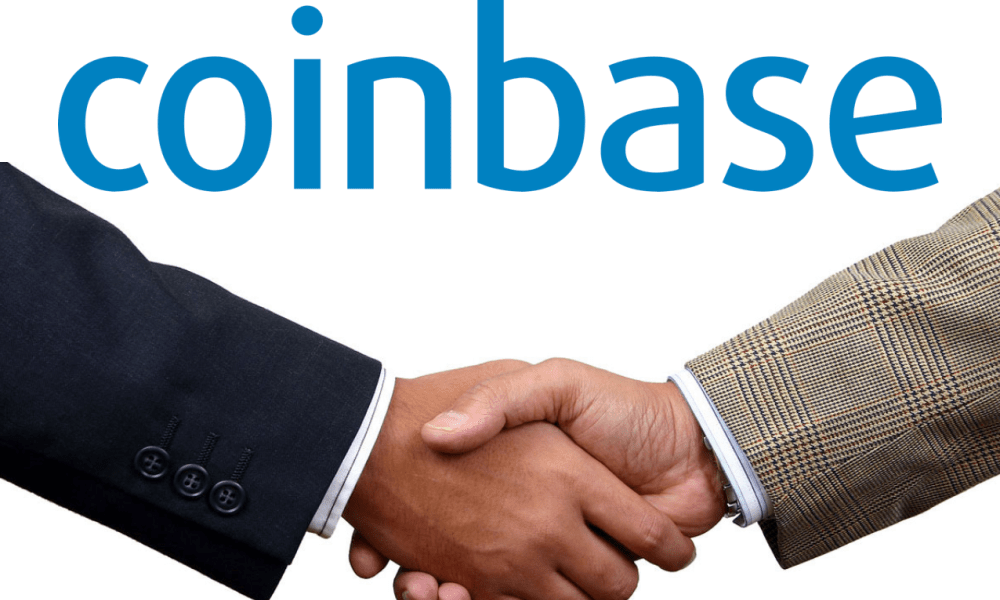 Coinbase has been working to filter out their team from the unnecessary staff lately. They have lost at least nine employees holding a senior or mid-level executive level over the last few months, but the platform has been reconciling their losses with five new hires so far.

Now, amid all of the reported layoffs, it seems that the U.K. office is welcoming a new member to the staff with Mark Kelly. Kelly brings his 30 years of experience to the table as the new head of compliance for this location.

Kelly has spent the last five years working at Abide Financial, a regulatory reporting firm in London where he was a director. However, his new position at Coinbase is still fresh, after only having joined a month ago, based on his profile on LinkedIn.

During Kelly’s time with Abide, his role was primarily as an advisor to the compliance of anti-money laundering rules and other compliance areas. He also helped with EU’s Markets in Financial Instruments Directive and the European Market Infrastructure Regulation.

Overall, the time spent here adds up to three decades in compliance and auditing experience, which he spent at multiple financial firms that are rather well known in the industry, like Grant Thornton, Barclays Capital, and Lehman Brothers.

The U.K. Financial Conduct Authority decided in March last year to grant Coinbase the necessary e-money license for their operation in both the U.K. and the EU. Several months later, in August, the exchange was permitted to provide services with British pounds, like instant deposits and withdrawals.

In one of the most recent actions, Coinbase managed to raise $300 million in a funding round, bringing their valuation to $8 billion, as of October last year.