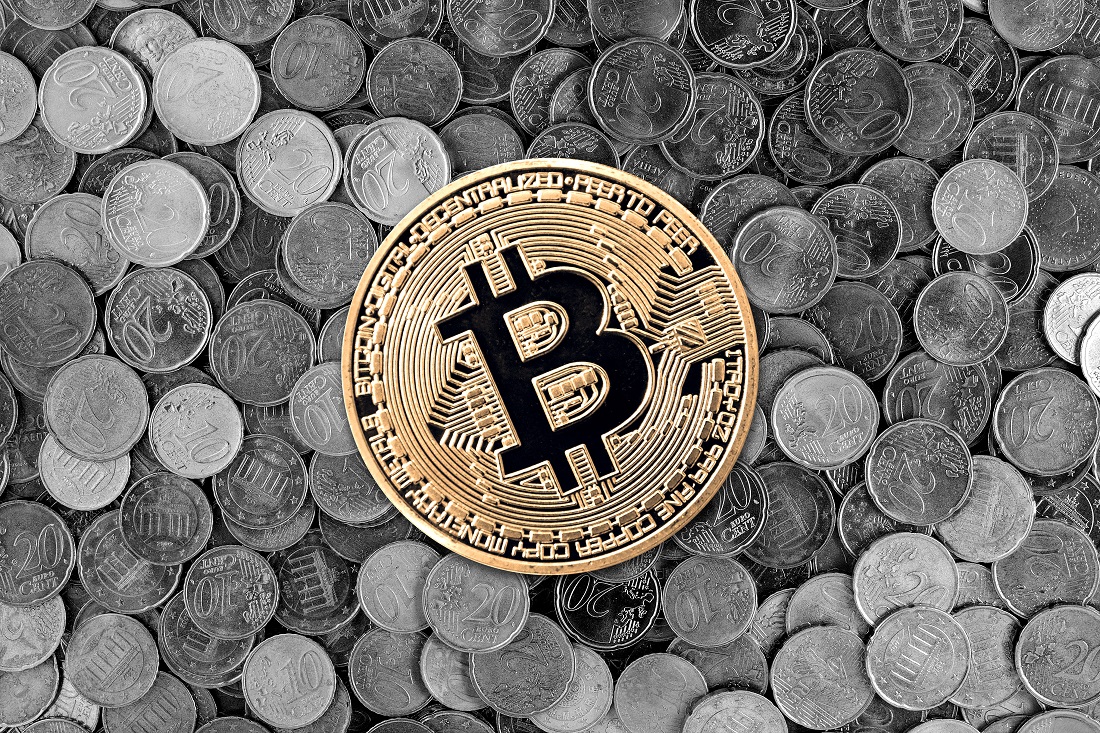 France is going to teach high school students about bitcoin

France is going to introduce a new educational module for secondary schools. The module will introduce bitcoin (BTC) to students and will teach them about various issues related to cryptocurrency. The adjustment was already introduced in June this year, but will soon actually be adopted.

According to the new module, teachers must teach their students about the impact of bitcoin. During a number of lessons, students will be explained what bitcoin is and what the impact of the largest cryptocurrency is on both the French and global economy.

Teachers also receive a number of explanation videos in which various questions are answered. These include “Is bitcoin the currency of the future?”, “Do you trust your currency?” And “Can bitcoin replace the euro?”

The module must ultimately lead to basic knowledge about bitcoin, cryptocurrencies in general and what role they can play in the future. Teaching young people about cryptocurrency is a positive development. Introducing bitcoin at an early age can stimulate overall adoption.

France is at the forefront in many areas when it comes to cryptocurrency and blockchain technology. Last September, for example, the country proposed to introduce a “common regulatory framework” for cryptocurrencies in Europe. In addition, bitcoin can be purchased in 4,000 tobacconists in France.

Bitcoin and Ethereum’s competitor, Facebook’s Libra, to launch in January 2021