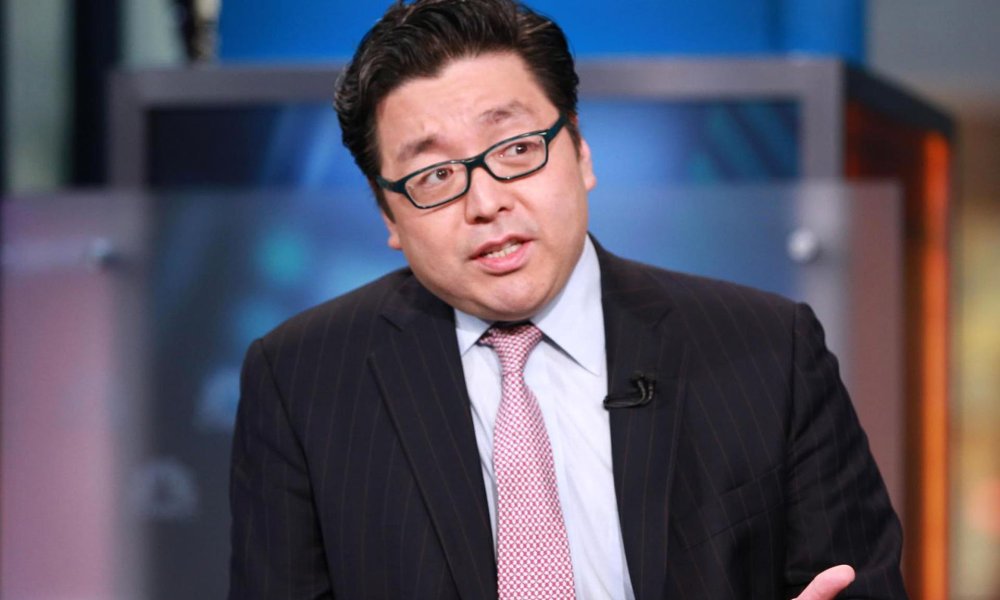 
They came in plenty, some a little conservative and others outright ambitious. There were those who predicted that Bitcoin would hit $20,000 even before the year ended. Others went long term, predicting as high as $1 million in 2020. While the long-term predictions could still come to pass, those who made predictions for the year missed the mark greatly. With three days to go before we bid 2018 goodbye, it’s looking increasingly likely that Bitcoin will end the year below $5,000.

However, this is the unpredictable world of cryptos and anything is possible. Nonetheless, here are some of the most famous missed predictions for the year:

John McAfee may be one of the most polarizing figures in the crypto world, rivaled maybe by Craig Wright only. However, unlike the others on this list, McAfee’s prediction hasn’t failed. At least not yet. His outrageous – or genius if it comes to pass – prediction and his promise if it fails however secured his spot on this list.

The former cybersecurity guru predicted that Bitcoin will hit $500K by 2020. He then adjusted his prediction upwards to $1 million after Bitcoin’s stellar performance in 2017. And for anyone who knows McAfee, you know he is never one to shy away from controversy and attention, and so he took it a little further by promising to eat his genitals if his prediction fails.

For the sake of his genitals, we hope Bitcoin hits $1 million by 2020. For this to happen, the currency needs to rise 25,000 percent from its current price.

Lee has a long history of being bullish, even before he joined the crypto world. While working for JP Morgan as its chief equity strategist, Lee called the 2009 stock bull run, earning himself quite a reputation. Since leaving JP Morgan to join crypto research firm Fundstrat in 2014, he has continued to be bullish.

However, this year, things haven’t gone his way. Lee had made the prediction that Bitcoin would hit $25,000 by end of 2018. This was at a time when the currency was trading above $13,000. The market however took on a downward spiral since then and the prediction seemed unlikelier by the day.

Come November, just a day after the Bitcoin Cash hard fork led to a market bloodbath, Lee adjusted his prediction. From $25,000, the prediction came down to $15,000, and even this seems almost impossible. Recently, Lee told Bloomberg that he is tired of being asked about Bitcoin prediction and that he would rather focus on the fundamentals now.

Just like Lee, Mike has a finance background. The Bitcoin bull was a legendary hedge fund manager before branching out to start Galaxy Digital. Mike made his prediction last year, a month before Bitcoin even ascended to $20,000. He foresaw Bitcoin hitting $40,000 by the end of 2018. However, unlike the other bulls, he also knew that Bitcoin’s upward rally could also turn bearish quite fast and crash the currency.

He stated in November last year on CNBC: