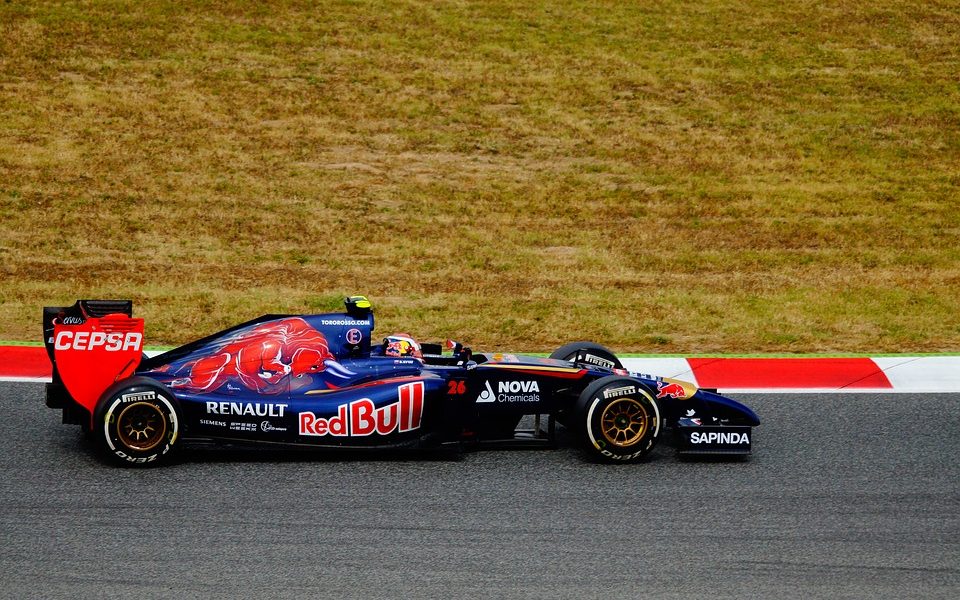 Formula 1 and its global audience of over 350 million people worldwide will now see a brand-new kind of sponsor on the Red Bull Aston Martin cars as FuturoCoin becomes the first digital asset to become a sponsor of the sport. FuturoCoin will remain as a sponsor for the team till the 2020 season.

Although this sponsorship is not necessarily a case of cryptocurrency adoption, being associated with a giant like Red Bull Aston Martin will certainly attract a lot of eyes in the cryptocurrency industry.

Roman Ziemian, the co-founder of FuturoCoin stated that there exist a lot of similarities between the virtual currency industry and Formula 1, with the two always pushing the boundaries of speed, technology while staying ahead of time. He further added that F1 has always intrigued him and that he has always been a fan of the sport.

He was quoted as saying:

“The sponsorship is an exciting new chapter for our company and will be a global platform for us to drive awareness of FuturoCoin.”

Christian Horner, the team principal for Red Bull is also delighted with this partnership. He stated:

“In recent years, the rise of blockchain technology and cryptocurrencies has been truly remarkable, and we’re delighted to be the first Formula One team to embrace this, through our partnership with FuturoCoin.”

While the Formula 1 partnership is what will launch FuturoCoin in the eyes of the general audience, the cryptocurrency community will know the digital asset as having four-second transactions and low fixed fees. Additionally, the coin is based on the same code as recognized names in the community like Dash [DASH].

“We are very proud that FuturoCoin will be the first cryptocurrency in the world to appear on a Formula One car. In addition, we are looking forward to working alongside Aston Martin Red Bull Racing, a prestigious brand that is recognised across the world.”

Despite this being the first ever deal with a Formula 1 team, cryptocurrencies have forayed and established ties with several sporting giants. Recently, the Litecoin Foundation penned a deal with the Ultimate Fighting Championship [UFC] to have their logo on the octagon floor during the UFC 232 event.

In August 2018, seven football clubs in England’s top league, the Premier League signed deals with eToro, the cryptocurrency brokerage company as their sponsor. The list includes Tottenham Hotspur, Crystal Palace, Southampton, Brighton & Hove Albion, Cardiff City, Leicester City, and Newcastle United. Furthermore, the payment in lieu of the sponsorship was to be meted out in Bitcoin [BTC].

3 snippets to begin your day: Bitcoin & Bakkt, SpaceX, and more