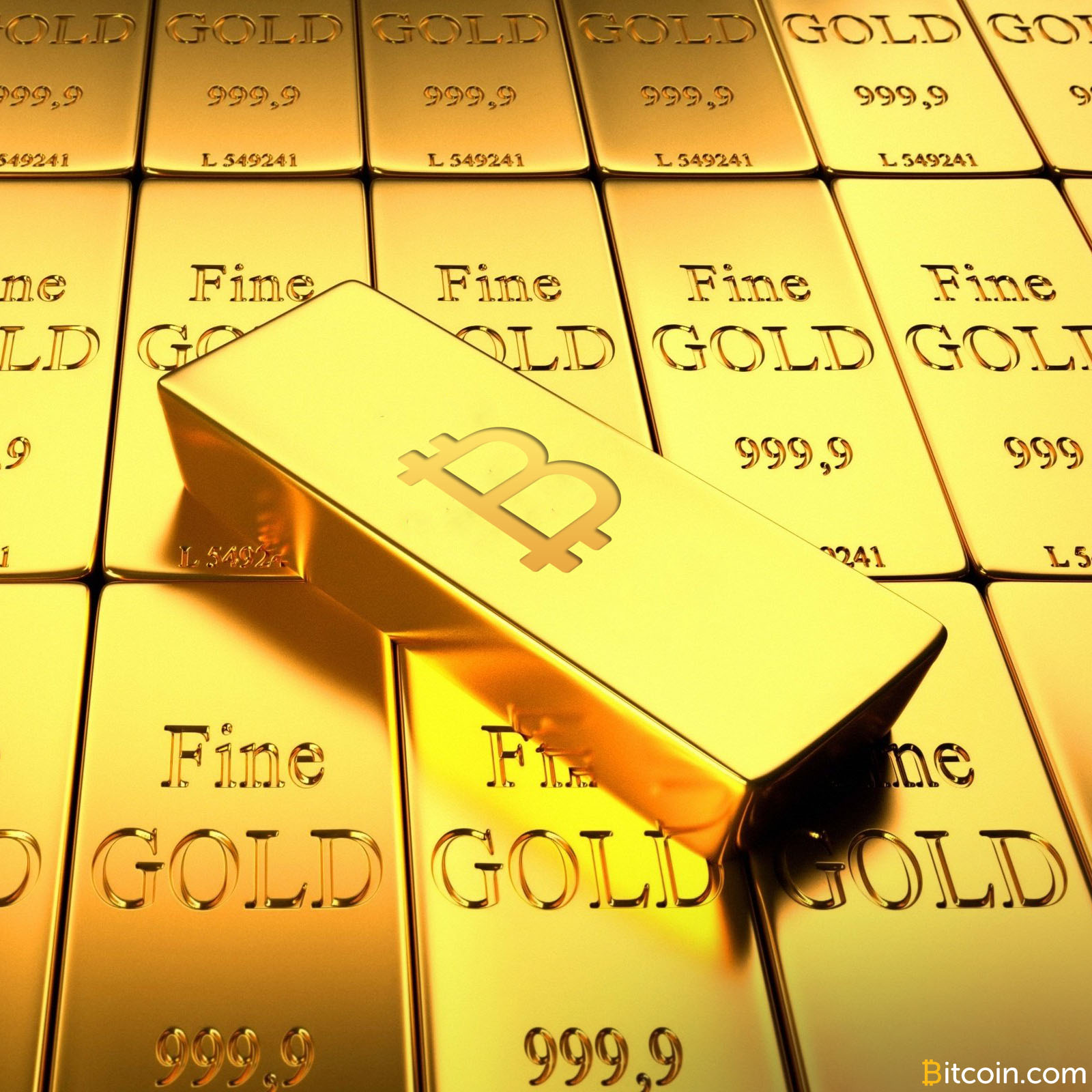 GOLD IS BOOMING — AND THAT MEANS BITCOIN COULD SOON BREAK $10,000

While markets like Bitcoin and the S&P 500 have flatlined over recent weeks, gold has rocketed higher.

As can be seen in the chart below, the precious metal has exhibited strength since a dip to $1,670 in June. Just days ago, an ounce of gold crossed above $1,800 for the first time since the post-Great Recession rally.

Gold (XAU) price chart over the past 1.5 months from TradingView.com

The asset is benefiting from a confluence of trends, including central-bank gold purchases, extremely easy monetary policy, and a weakening dollar.

A fractal analysis by a crypto trader indicates that because the precious metal is surging, Bitcoin will rally as well.

BITCOIN WILL SURGE IF IT FOLLOWS

Gold has not been subject to the same consolidation Bitcoin has. As the cryptocurrency has stalled, gold has surged higher, passing $1,800 as aforementioned.

An analysis by a pseudonymous trader predicts that should BTC follow the trail blazed by gold, it will soon breakout as well.

The correlation between the leading cryptocurrency and gold isn’t an undocumented trend.

“Increasing companionship with gold is a Bitcoin-price tailwind, in our view. At the highest-for-longest 52-week correlation and beta ever vs. the metal, the first-born crypto should continue to advance for reasons similar to gold, fueled by unprecedented global central-bank easing. Our graphic shows the Bitcoin-to-gold beta near 2x and the metal advancing toward an eight-year high.”

He did not note an explicit correlation between the two markets. But Jones did say that Bitcoin and gold both have properties that will allow them to excel in the current macroeconomic environment.

GOLD IS ON TRACK TO RALLY EVEN HIGHER

Further boosting the Bitcoin bull case, analysts say that gold is poised to gain even more in the weeks and months ahead.

Mike Novogratz, the CEO of Galaxy Digital, sat down with CNBC on Wednesday to talk about gold. He said that the precious metal will likely soon near $2,000 for the first time ever:

Novogratz is notably extremely optimistic about Bitcoin as well, saying earlier this year that the asset may approach its $20,000 all-time high in 2020 or 2021.