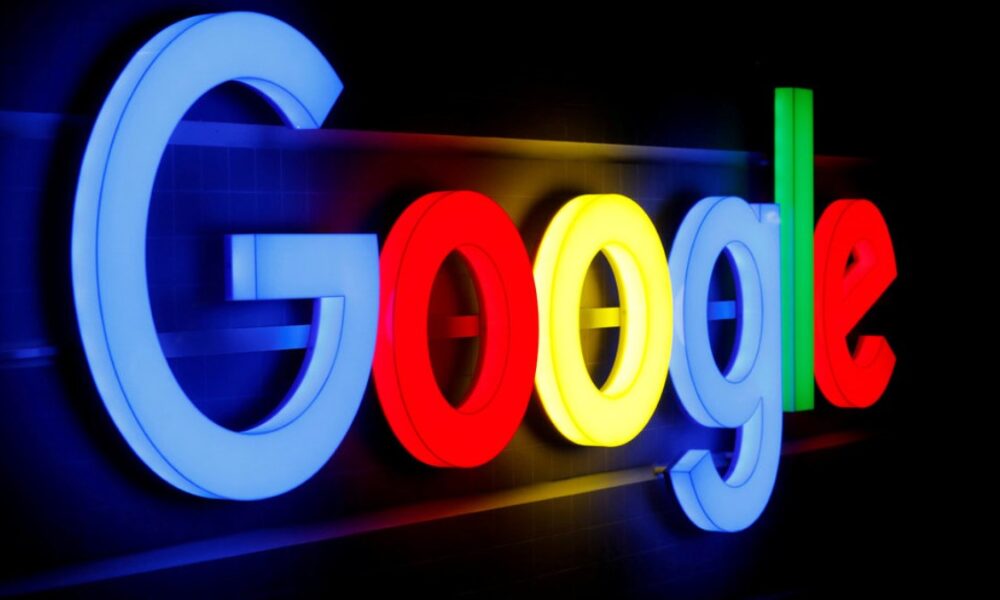 In particular, El Salvador leads the number of countries showing the most interest in Bitcoin at 100. Elsewhere, the Netherlands ranks second with a score of 27, followed by Nigeria with 26, while Switzerland and Austria tie with 22. .

Following the trend of the rest of the world, searches for “Bitcoin” in Brazil also see 12-month highs. This Google Trends data highlights values ​​for the period when the search term peaked in popularity. This highest value is taken as 100, and all other values ​​are calculated against it.

What explains the rise in interest in Bitcoin?

A surge in Bitcoin-related searches has coincided with market valuation of the entire cryptocurrency industry falling to historic levels in recent months. In most cases, there is a correlation between Bitcoin searches and asset price movement, where an increase in searches is reflected in the price.

Furthermore, the number of Google searches for Bitcoin often increases in times of curiosity or controversy. Notably, the interest came after the cryptocurrency opened the week with small gains, with BTC posting rallies above the crucial $20,000. Prior to the latest price move, Bitcoin dropped below the level for the first time in over a year.

Consequently, interest in the asset can be seen as an increase in investor interest as the fear of losing (FOMO – Fear of Missing Out) comes into play. Notably, after the Bitcoin price correction, more people often try to get involved to profit from a new rally, hoping that the asset will become affordable.

Over the period, interest in Bitcoin was led by a retail frenzy that sought to benefit from the price surge, largely inspired by institutions entering the market.

Amid continued growing volatility, experts hold that Bitcoin will rise again, and the current correction is part of the growth. For example, Bloomberg Intelligence Senior Commodity Strategist Mike McGlone noted that once bitcoin supply declines along with increased adoption, the top cryptocurrency will be on track to hit a new level of around $100,000 by the time 2025

On the other hand, the term “bitcoin dead” (“dead bitcoin” in Portuguese), as noted by trader Alex Kruger on Twitter:

However, even with the price down, Bitcoin was declared dead 52% less in Q1 2022 compared to 2021, according to Bitcoin Obituaries.

NovaDAX is full of news!

One of the largest cryptocurrency exchanges in Brazil has now ZERO withdrawal fees in real!

Cryptocurrencies with the best rates on the market! Simply activate the free Novawards program and enjoy reduced rates of up to 75%.

Discover the NovaDAX Card and order yours now.

Bitcoin Crosses $10,500; what’s Next for Bitcoin in the Eyes of Traders?