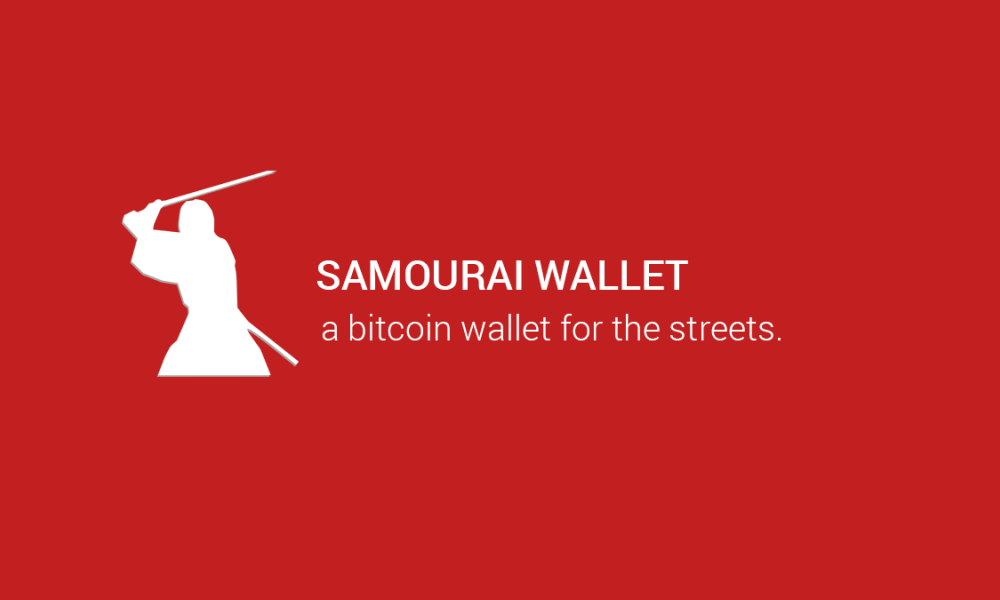 The downtrend of the market not only crushed the investors hope but also several projects, with some of the top projects lay-off almost half its employees. This year, on the other hand, started with Bitcoin and other cryptocurrencies taking the upward trend, which was sustained in the market for a couple of days. During the same timeframe, several coins started to regain their previous position in the market. However, this short-term hike came to an end this week as the coins plummeted in the market within a fraction of minutes.

Anthony Pompliano aka Pomp, the founder of Morgan Creek Digital Asset, spoke about whether the cryptocurrency market is past the worst, in an interview with CNBC Crypto Trader. Arjun Balaji, a cryptocurrency analyst and Meltem Demirors, the CSO of CoinShares, also opined on Bitcoin’s worse days.

According to Pomp, Bitcoin [BTC] would probably not fall “much further” in terms of price. However, he went on to say that he doesn’t think that “it’s over”, adding that the chances of Bitcoin [BTC] and other cryptocurrencies major recovery in 2019 “is probably low”. He added:“I think that it’s likely we kind of just go sideways for a while right. You know, if you look at Bitcoin’s price, I don’t know maybe somewhere between like 2500-4500 for a good portion of the year is probably likely based on what we’re seeing”

This was followed with Meltem stating that the “pain is going to continue”. She added that in 2018, the space realized that several projects, which were the catalyst for the speculative boom, that led it the boom of exchanges and other venture capitals projects, did not have a sustainable business model. He said:

“They’re really just dependent on the continued price appreciation of a token and so I do think for 2019 we’re gonna continue to see a lot of different business models struggle but I think security tokens for example or doing regulated issuances using the blockchain as a digitization tool that will create new opportunities.

Arjun Balaji stated that the cryptocurrency space has not seen the worst year, adding that the market has still not bottomed. He went on to say:

“Regardless of how I feel about it a lot of you know the tokens that you see trading in this market they’re virtually zombies they haven’t been fully flushed out of the market yet so until that happens I’m a little skeptical that the markets fully bottom down. I think we’ll see that sometime this year.”

AMC Stock Up 9% in Pre-market, Company to Accept Bitcoin for Movie Tickets