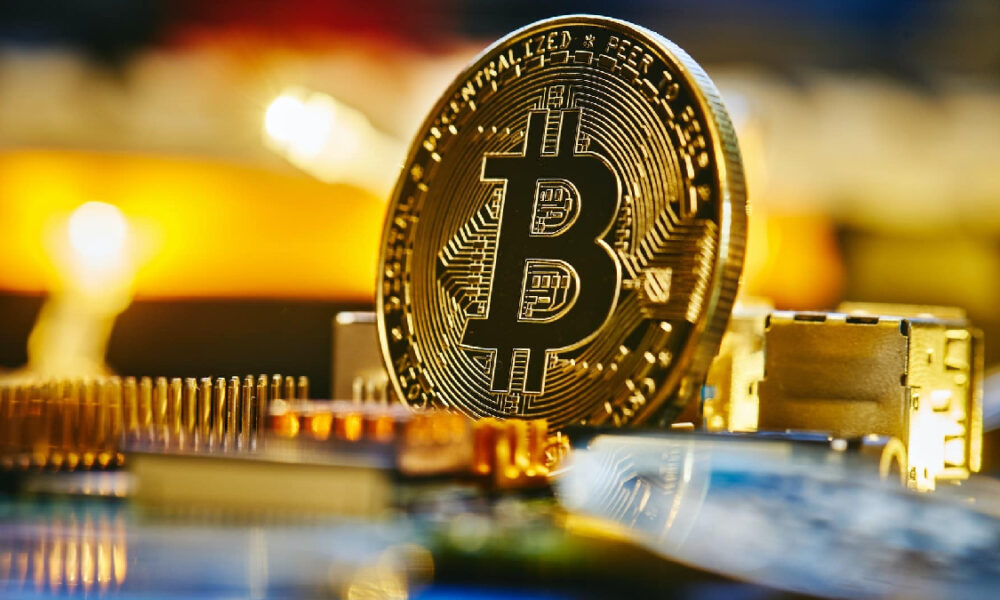 After several days of trading sideways around $23,000, bitcoin finally initiated a leg up towards $24,000.

Most altcoins are also well in the green today, with Binance Coin soaring to a new two-month high, while FLOW has skyrocketed by double digits.

In fact, the weekend was quite calm, and bitcoin seemed stuck there. This came amid low trading volumes throughout Saturday and Sunday.

However, as the new week began with early Asian trading hours, BTC started to gain value and finally broke out of its consolidation range. It spiked by roughly $1,000 and tapped $24,000 where it’s currently situated.

As such, its market cap has jumped above $450 billion, and its dominance has reclaimed some of its recently lost ground and sits just under 41%.

The alternative coins were also quite calm during the weekend, but most are well in the green now.

Ethereum managed to reclaim $1,700 yesterday, and a minor daily increase has pushed the second-largest crypto to around $1,750 now.

Binance Coin continues to chart new local peaks. BNB is up by over 5% in a day and trades near $330 – the highest the asset has seen since early June.

Cardano has added a similar percentage, while Solana, Polkadot, and Avalanche have increased by up to 10%.

From the lower- and mid-cap alts, Chainlink and Flow have soared by double digits each.

The crypto market cap is up by about $40 billion in a day and sits well above the $1.1 trillion level.

Solana Price Caught In Consolidation, Unable To Break Past The $40 Level