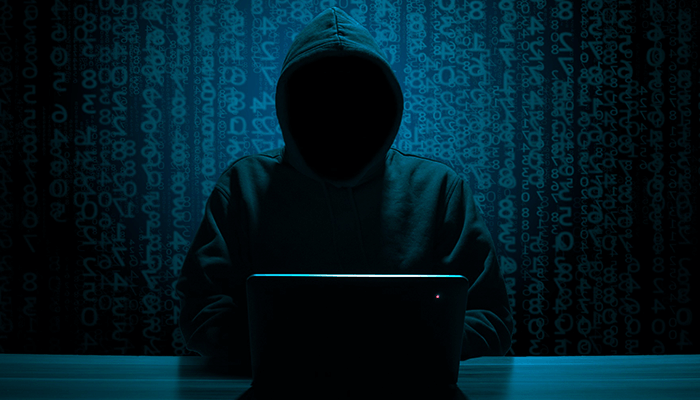 The Dutch hacker Kian S. has been sentenced by the Hague court to 377 days in jail, of which 360 days is suspended, but because he has already been in custody, S. does not have to go back in jail. The court also imposes a 120-hour sentence on him.
The 20-year-old hacker from The Hague has announced that he has carried out several DDOS attacks between 2014 and 2017. With the help of the Mirai bot network, he is estimated to have infected some 10,000 computers.
S. used the network of infected computers to perform DDOS attacks on large companies such as the BBC, YahooNews and Zalando. He also attacked cryptocurrency exchanges and online gambling sites including the MoneyPot crypto gambling site.
From his bedroom in the Bezuidenhout district of The Hague, he extorted the cryptocurrency exchange in exchange for bitcoin (BTC). MoneyPot then published the letter demanding ransom on its website and stated that it did not respond to the claim.
However, the suspect would have captured around $ 150,000 in bitcoin. S. has meanwhile known and repented. He claims that he only did it because he needed money and his family was in trouble.
The prosecutor was skeptical about his statement. The public prosecutor (OM) found chat logs of the suspect with texts such as “I dumped all the information from my entire school online. LOL. I have to put it online somewhere. Lololol. ”After hacking his high school server.
In the extortion letter, S. wrote “we will completely destroy your reputation with your customers and ensure that your website stays offline until you pay.” I am making a lot of money with Mirai at the moment. ”
Furthermore, the suspect would have written things like; “I really want a lambo [Lamborghini] have “and” Yes. But the whole point is not to get caught. ”
Because of the above statements, the public prosecutor had demanded a much heavier sentence against S. A 24-month prison sentence, of which 22 months is suspended and a community service sentence of 240 hours. The OM asked S. to be tried as an adult even though he was less than 18 years old when committing the facts.
However, the judge found the sentence too high. The judge imposes S. 377 days of juvenile detention, but he does not have to go back in jail because 360 ​​days of detention are conditional and he has already been in custody.
In the meantime S. is supposed to have started an IT course and is engaged in cryptocurrency mining and speculation. The judge answered ironically that S. would probably need money again soon.

TRON (TRX) is getting ready for the bears, Stellar (XLM) biggest riser