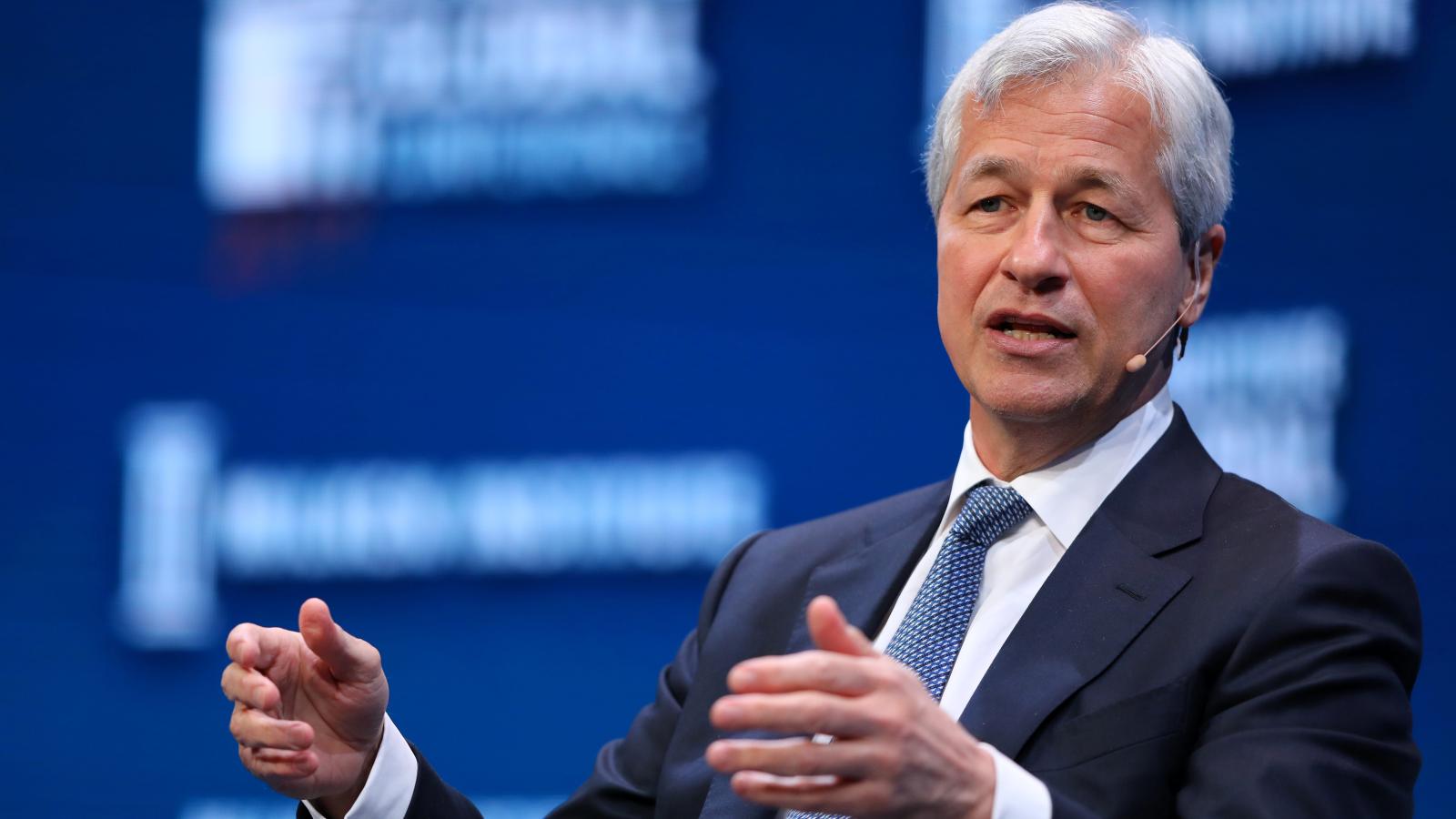 The global economy is currently in uncharted waters, and investors across all markets and assets – including stocks, Bitcoin, gold, and more – are all closely watching to see how the economy trends as most countries begin easing their pandemic-related lockdowns.

The man standing at the helm of one of the world’s largest banks believes that the economic recovery seen in the years ahead could be fairly rapid.

This could have major implications for Bitcoin’s macro trend, as the cryptocurrency still remains highly correlated to the US benchmark indices in spite of it recently being deemed as a “safe haven” asset by investors.

Jamie Dimon: the US could see a “fairly rapid recovery”

The global markets have seen immense turbulence in recent times, with most markets incurring intense losses in early-March before posting a notable rebound in the time since.

This turbulence led Bitcoin to decline to lows of $3,800 before garnering massive buying pressure that ultimately led it up to highs of $10,500.

The S&P 500 and other indices recovered in tandem, although the benchmark cryptocurrency’s recovery was far more drastic than that seen by all other assets.

Jamie Dimon – the CEO of JPMorgan – believes that the ongoing recovery in the stock market may be justified, as he notes that the global economy could recover rapidly as global lockdowns begin easing.

“You could see a fairly rapid recovery… I think that’s got a good chance.”

He further went on the justify this notion by explaining that the government and Federal Reserve’s immense involvement in the economy over the past few months has played an integral role in thwarting a long-lasting downturn.

Here’s why Dimon’s outlook is bullish for Bitcoin

CryptoSlate reported yesterday that the S&P 500 and BTC have remained highly correlated despite bourgeoning narratives regarding the two assets being decoupled.

An overlay of the two assets’ charts show that they have been seeing strikingly similar price action in recent times, despite Bitcoin’s recovery from its March lows being more magnified than that seen by the S&P 500.

Assuming that this correlation persists in the near-term – and there don’t appear to be any clear catalysts that could break it at the moment – it is possible that this swift economic rebound will create an upwards tailwind that pulls Bitcoin higher.

All Inflation? In Bitcoin Terms, Stocks Never Recovered From COVID-19

Bitcoin Shocks the World with $600+ Drop