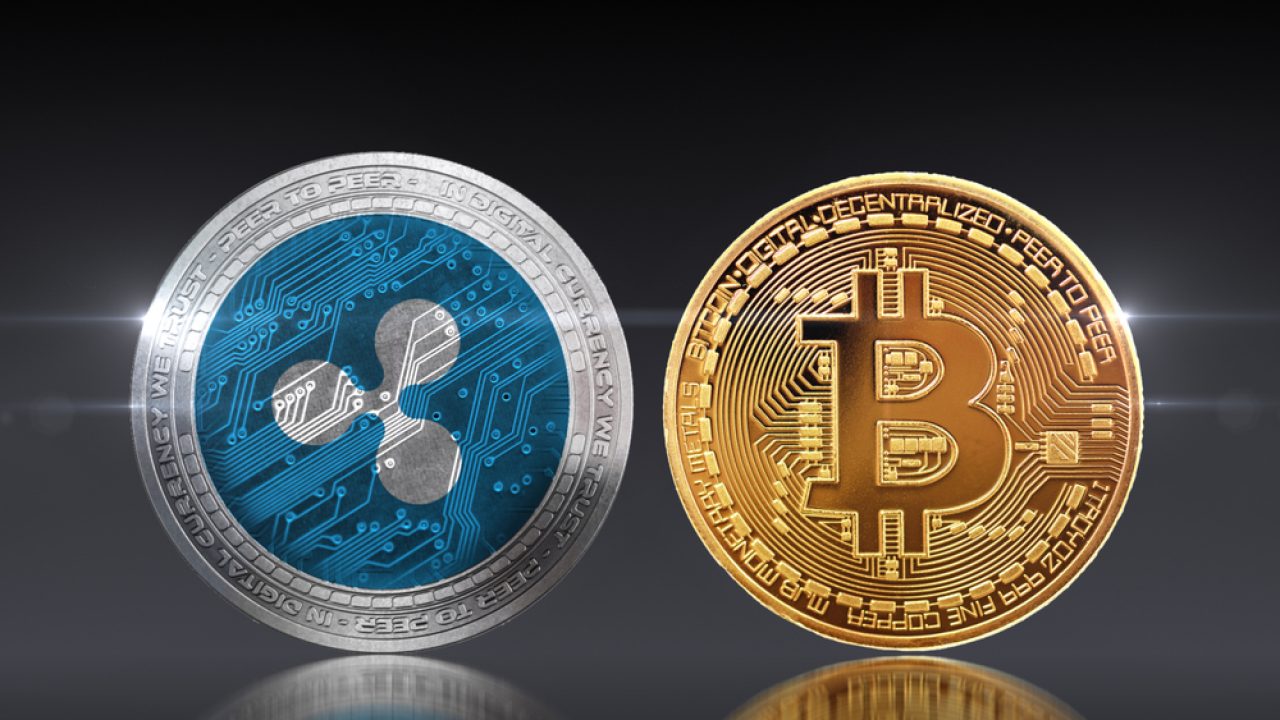 High-profile crypto strategist Peter Brandt says Bitcoin appears to be setting up for a big move that will propel the top cryptocurrency to a new all-time high.

The veteran trader tells his 364,000 Twitter followers that he sees BTC ending its multi-year bear market en route to a surge of 400%.

The top cryptocurrency briefly climbed above psychological resistance of $10,000 on Sunday.

Brandt also sees the possibility of a long-awaited breakout for XRP.

“XRP/BTC forming a possible inverted H&S bottom. Maybe Ripple Labs, the bag holder, will be able to pull a cat out of the bag.”

Another closely-followed crypto analyst who goes by the name The Crypto Dog tells his 203,000 Twitter followers that he believes the XRP/BTC pair is on the cusp of a new uptrend.

“This is literally the very beginning for XRP. Let it ride.”

Elliott wave analyst Benjamin Blunts, the crypto strategist who accurately called the BTC bottom in 2018, says the fourth-largest cryptocurrency is poised to rally by over 25% in the near term.

But not all analysts are bullish on XRP.

A pseudonymous analyst who goes by the name Bagsy tells his Twitter crew of 46,000 that he believes positive news on the crypto asset will be required to fuel a fresh rally.

“XRP general thoughts: I don’t think this pumps without fundamentals and for now I don’t see anything in the calendar… Bounces are for shorting until proven otherwise.”

Ethereum Price Prediction: ETH/USD Propelled To New 2020 Highs, Just How Nigh Is $400

Bitcoin’s uptrend is only beginning and here’s proof