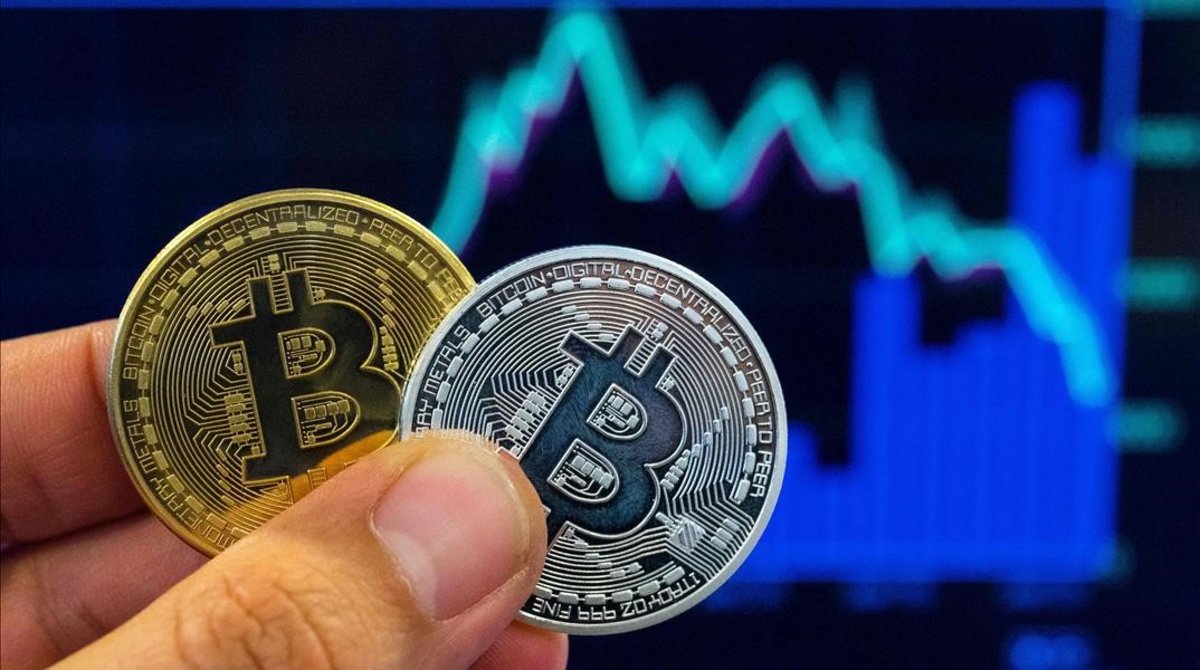 How massive liquidations caused Bitcoin to plummet 16% in 24 hours

Bitcoin (BTC) price fell by a whopping 16% to $16,334 on Nov. 26 since achieving its peak at $19,484 the previous day. Data suggests that cascading liquidations were the driving force of the massive correction.

Prior to the pullback, the open interest of the Bitcoin futures market hit a new record high. The derivatives market was also overheated with buyers, causing the market to sway to one side.

The combination of two factors triggered a rapid BTC price drop alongside a spike in futures trading volume.

Over a billion dollars worth of futures contracts were liquidated, similar to the March 12 crash. The Chicago Mercantile Exchange, for example, saw $1.8 billion in volume — its highest ever, according to Skew.

What triggered the cascade of liquidations?

As the price of Bitcoin started to drop, inflows into exchanges spiked. This indicates that whales, or high-net-worth investors, were selling heavily on major exchanges, including Coinbase.

Ki Young Ju, the CEO of CryptoQuant, pointed out that the All Exchanges Inflow Mean indicator was showing the selling pressuring coming from whales.

Initially, the sell-off from whales caused the price of Bitcoin to drop to around $18,000. But, because there was likely a large number of overleveraged long contracts, it led to a massive long squeeze.

Within several hours, Bitcoin declined to as low as $16,334, posting a March-like crash. Data suggests that nearly $1.9 billion worth of futures contracts were liquidated on the day.

According to Glassnode, an on-chain market data analysis firm, Binance Futures saw the largest spikes in liquidations of $425 million in just two hours at 3 am and 8 am UTC.

Massive price swings following a minor initial pullback were largely expected because of the high funding rates. The market has been overwhelmingly long on buying BTC since early November, which increased the risk of a sharp BTC correction.

Order books of major exchanges were obliterated and as a result, the cryptocurrency market saw a massive short-term correction.

There are three potential scenarios for Bitcoin in the near term. First, it could recover relatively quickly to $18,000. Second, it could continue declining to the next major support area at $13,700. Third, it could range, allowing the derivatives market to stabilize.